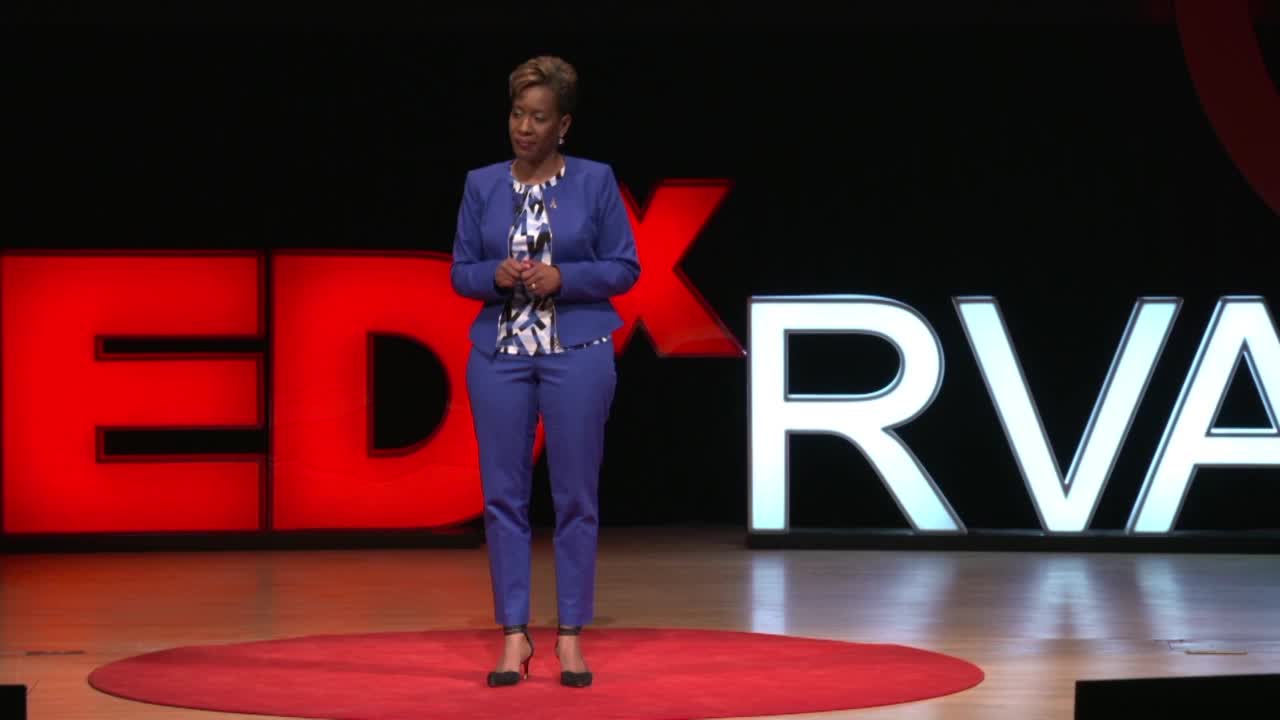 A Chesterfield mom is on a mission. Pam Mines is working to take a Virginia law that she worked on tirelessly to every state. “I’m always pushing for JP’s Law even when no one sees me moving,” Mines said. The fuel for her mission comes from her 16-year-old son JP.

CHESTERFIELD COUNTY, Va. -- A Chesterfield mom is on a mission. Pam Mines is working to take a Virginia law that she worked on tirelessly to every state.

“I’m always pushing for JP’s Law even when no one sees me moving,” Mines said.

The fuel for her mission comes from her 16-year-old son JP.

The measure, implemented in 2014 by the General Assembly, allows a specific code on a Virginia ID or driver’s license to alert police officers that the cardholder has Autism or an intellectual disability.

To date, more than 2,000 Virginians have that designation.

“We have more people with Autism driving than you think. We don’t want police to assume because they have a driver’s license that they have the same cognitive ability as everyone else,” Mines said.

Mines’ push for JP’s Law grew out of the concern she felt years ago seeing national headlines of African Americans being killed by police across the country.

She said that concern still exists for her today. She referenced the recent events following the death of George Floyd and other high profile cases.

“In the civil unrest that we are seeing now, it just makes me want to push even more," Mines explained. "My son is 16. What’s to say it can’t happen to him? The goal is to make sure that we aren’t doing something to be reactive, but proactive."

It’s why she won’t rest until she can convince lawmakers to push JP’s Law to the national level.

A key part of that, she believes, will require mandatory law enforcement training when it comes to dealing with people with Autism or intellectual disabilities.

“We need to make the coding on JP’s Law universal so those who are in Florida or in California—or when police officers move around, they know the code in California is the same as the one in Virginia. It means they don’t have to be retrained,” Mines said.

She added, that localities don’t want to wait for tragedy to initiate necessary change.

“That needs to be the message and if we can get it on a federal level, it can definitely save lives,” Mines said.

She is thrilled that Washington D.C. also adopted JP’s Law and longs for other states to follow suit.

She continues to reach out to mayors, state and federal lawmakers and law enforcement agencies.

Mines has been invited to and has conducted several trainings for police departments in the region, so officers understand the behaviors of a person with Autism or intellectual disabilities.