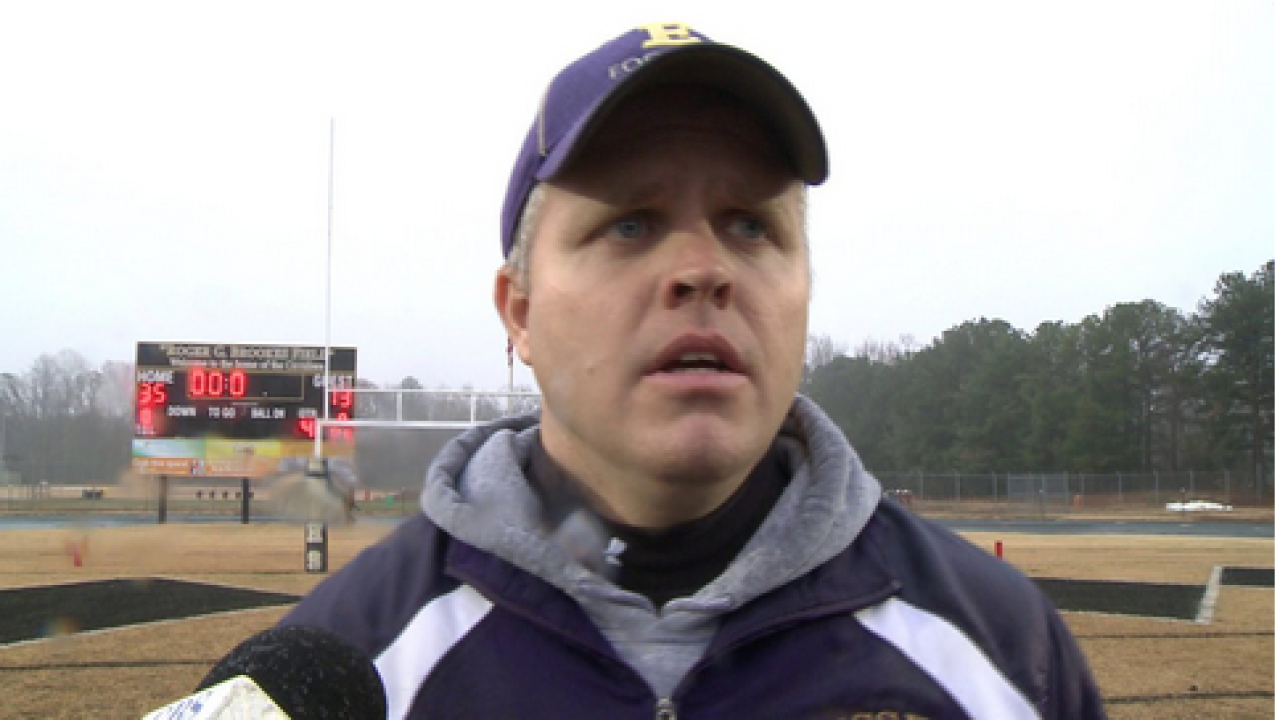 NEW KENT COUNTY, Va. -- The charges against a Virginia football coach found guilty of assaulting a player have been dismissed.

“The incident was reported to have taken place in the locker room before an away game,” Sheriff Joe McLaughlin Jr. said.

He was arrested in early December for simple assault.

In February, Fulks was found guilty of assault and battery.

But on Monday, Fulks appealed his conviction in New Kent County Circuit Court and the charges were dismissed.