Neighbor: 'We came to the country to be safe. But this is crazy.' 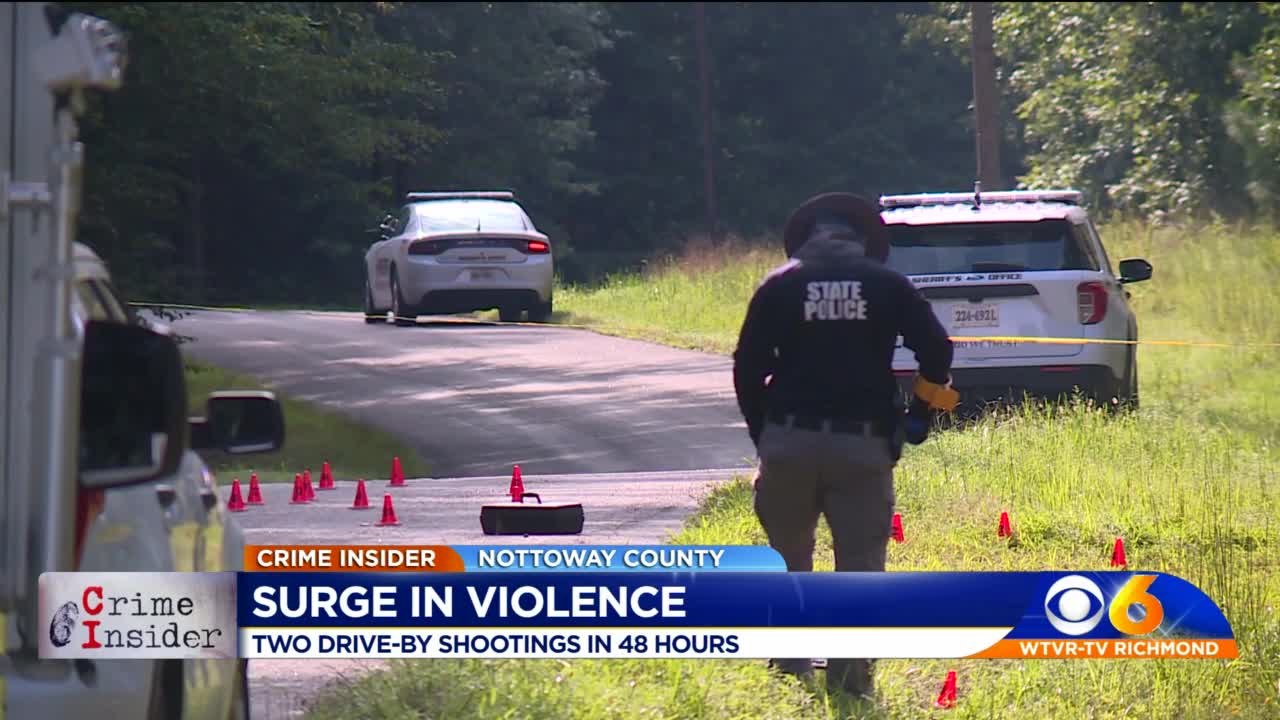 State Police were helping the Nottoway Sheriff's Department Wednesday with a drive-by shooting for the second time in 48 hours. 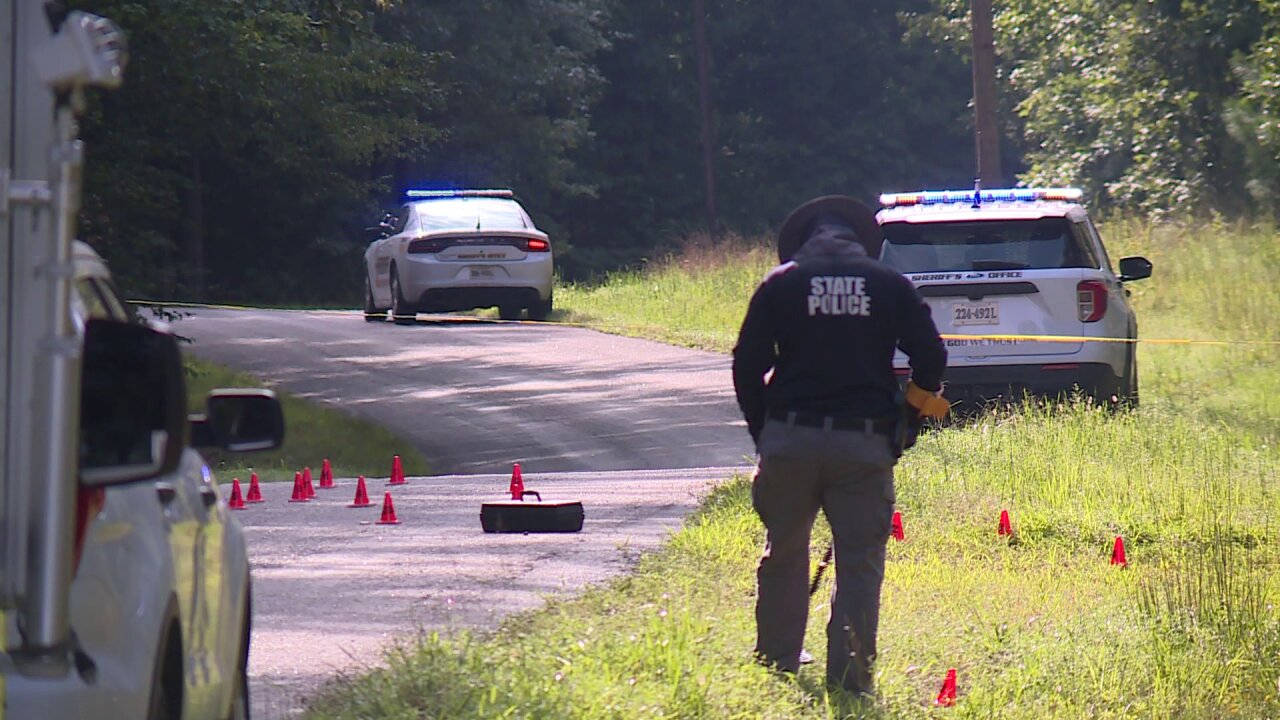 NOTTOWAY COUNTY, Va. -- State Police were helping the Nottoway Sheriff's Department Wednesday with a drive-by shooting for the second time in 48 hours.

Monday night involved a murder investigation in Burkeville and Wednesday afternoon a man was shot in the knee on Old Shore Road.

There the beeping of a metal detector was as loud as the country crickets.

State police were looking for shell casings from the shooting that sent a man to Southside Regional Medical Center with a bullet wound.

She said the sound of gun shots is normal in the country, but that this time felt different.

“I'm horrified,” said Douglas. “I mean, we live in the country to be safe, but this is crazy."

Deputies say they later found a car in a corn field and they believe the vehicle is connected to the gunfire.

"One person fled and crashed about two miles down the road from where the shooting took place," Chief Deputy Carlton Abernathy said. “It’s very unusual to have multiple shootings within two days of each other."

Abernathy said two men were shot in Monday’s drive-by, and one was killed.

It happened on Genito Road in Burkeville, about 20 miles from Old Shore Road, but Abernathy says they have nothing that tells them the two scenes are connected.

"I mean I don't watch the news that much but in Richmond it's all the time, but not out here,” said Douglas.

Monday's fatal drive by is about eight miles from three shootings in Jetersville.

Crime Insider sources said investigators are looking at all recent cases to see if there's a ballistic connection.