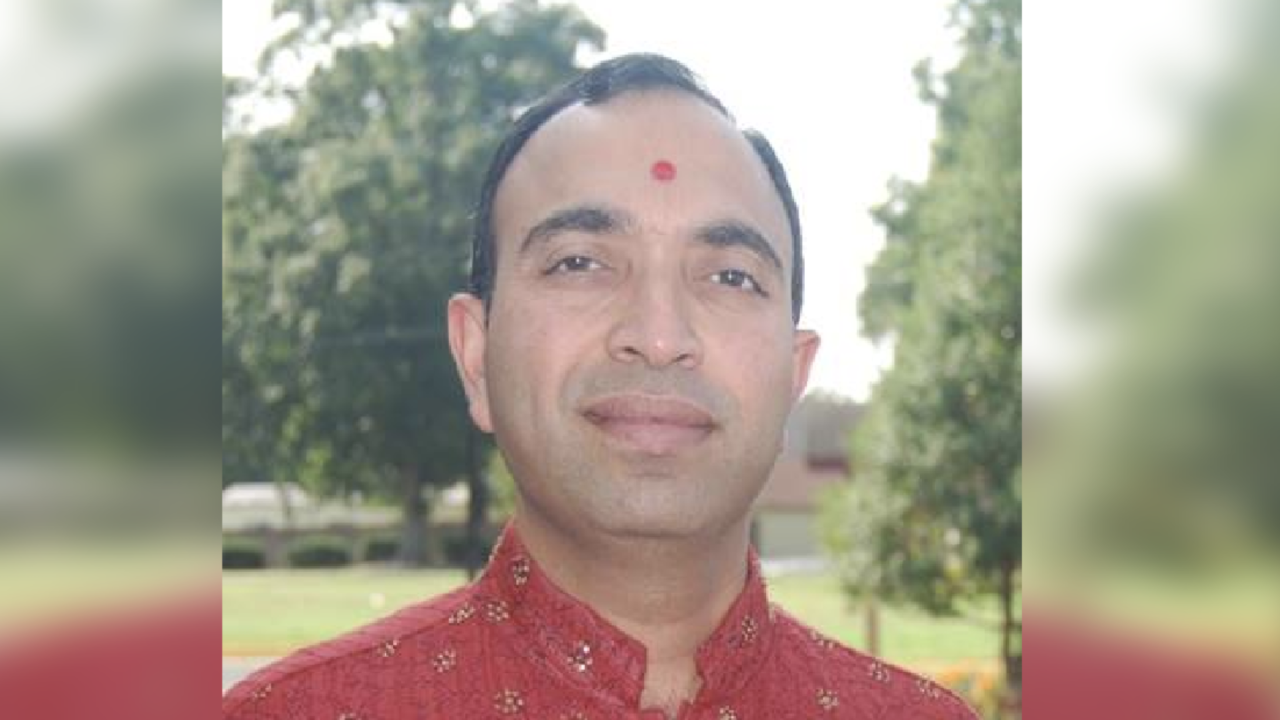 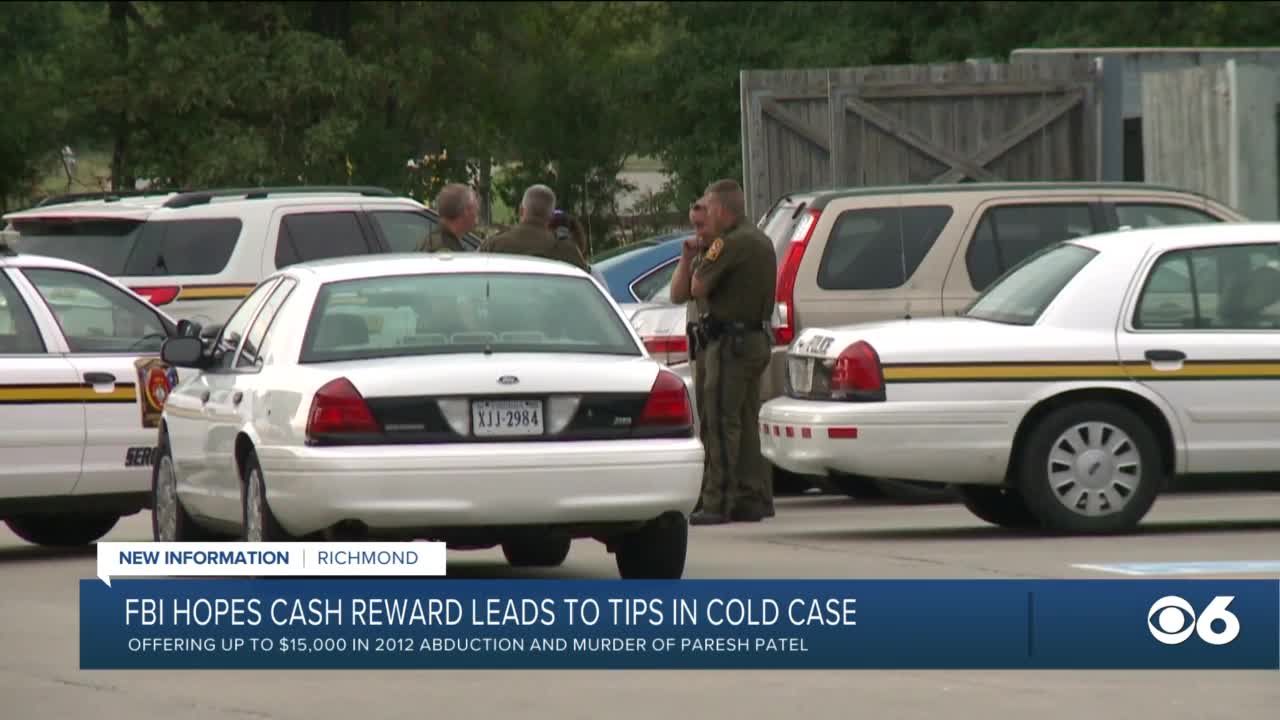 CHESTERFIELD COUNTY, Va. -- The FBI is offering a $15,000 reward for information that leads to the arrest and conviction of the persons responsible for the 2012 murder of a man murdered in Chesterfield County.

On September 16, 2012, Mr. Pareshkumar D. Patel, a native of India, was abducted from the Raceway Gas Station he operated along the 5600 block of Jefferson Davis Highway, in Chesterfield, Virginia.

Mr. Patel’s body was located September 20, 2012, at the Ancarrow Boat Landing in the City of Richmond, Virginia. He was killed by gunshots.

A witness reported seeing Mr. Patel arrive at his store at approximately 6 a.m., and be immediately approached by two individuals.

The two persons of interest, dressed in hoodies, shoved Mr. Patel into a van and sped off.

FBI Richmond is offering a reward of up to $15,000 for information that leads to the arrest and conviction of the person(s) responsible for Mr. Patel’s death.

Contact the Richmond Division of the FBI at 804-261-1044 or via Tips.FBI.gov with information that may lead to the identification of the person(s) responsible.