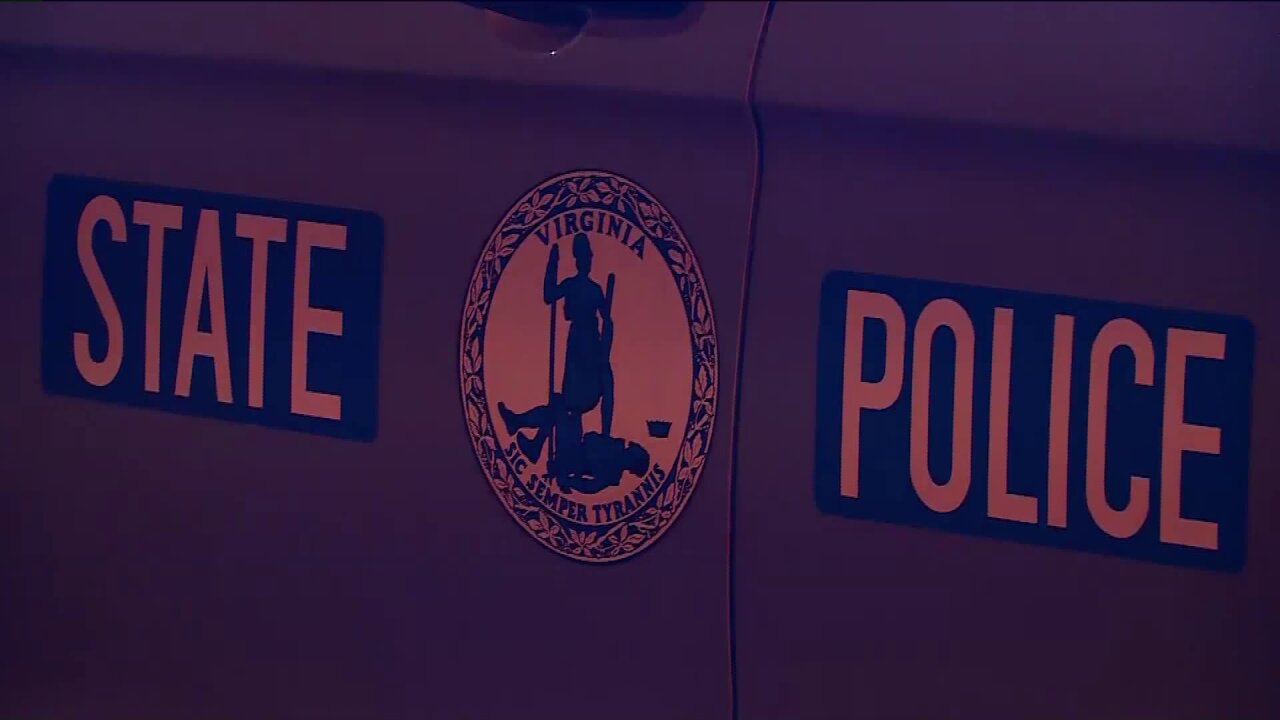 HANOVER COUNTY, Va. -- One person was killed and another person was injured in a single-vehicle crash on Interstate 95 in Hanover County early Friday morning.

Police say a BMW was traveling north on I-95 when it ran off the right side of the interstate near the 96 mile marker.

Virginia State Police responded to the crash at approximately 1:46 a.m.

The driver was transported to VCU Medical Center. There is no word on their injuries at this time.

The passenger was pronounced dead at the scene. The victim has not been identified at this time, pending notification of next of kin.