The exact make and model of the truck are unknown at this time. It is possibly missing a right front hubcap. 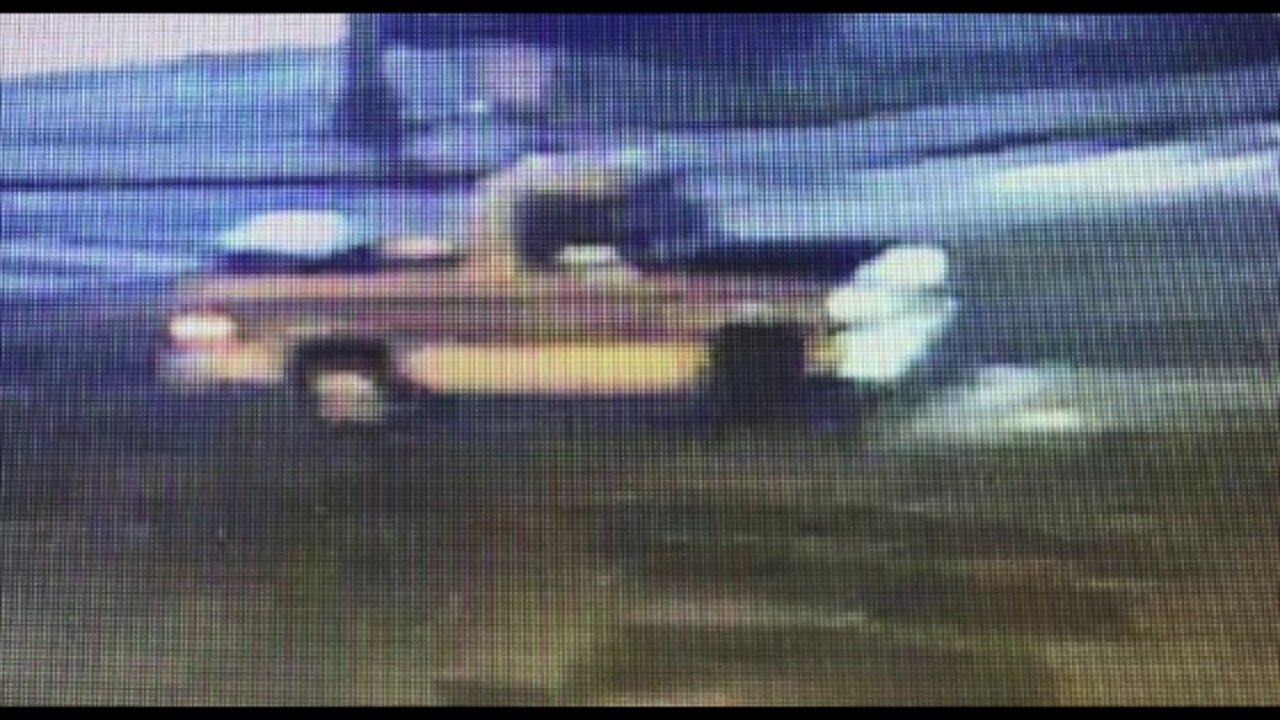 RICHMOND, Va. -- Police are searching for a two-tone pick up truck after a man was killed in a hit-and-run on Hull Street Road on Sunday.

Police said a passerby called police around 2:30 a.m. after spotting a person lying in the road in the 5200 block of Hull Street Road.

"Officers arrived and found an adult male down and unresponsive in an eastbound lane of the roadway. He was pronounced dead at the scene," James Mercante with Richmond Police said.

Officers have identified the pedestrian as Jamie Melendez-Cortez, 31, of the 6700 block of Jefferson Davis Highway.

Investigators with the Crash Team believe Melendez-Cortez was crossing Hull Street Road from north to south when he was struck by an older model, two-tone pick-up truck.

The collision occurred between 2 a.m. – 2:30 a.m. near the businesses, “Tony’s Auto Repair” and “New and Used Tires Store.” The driver did not stop and the vehicle was last seen turning north onto Warwick Road.

The exact make and model of the truck are unknown at this time. It is possibly missing a right front hubcap.