'It is still an opportunity to learn and adjust' 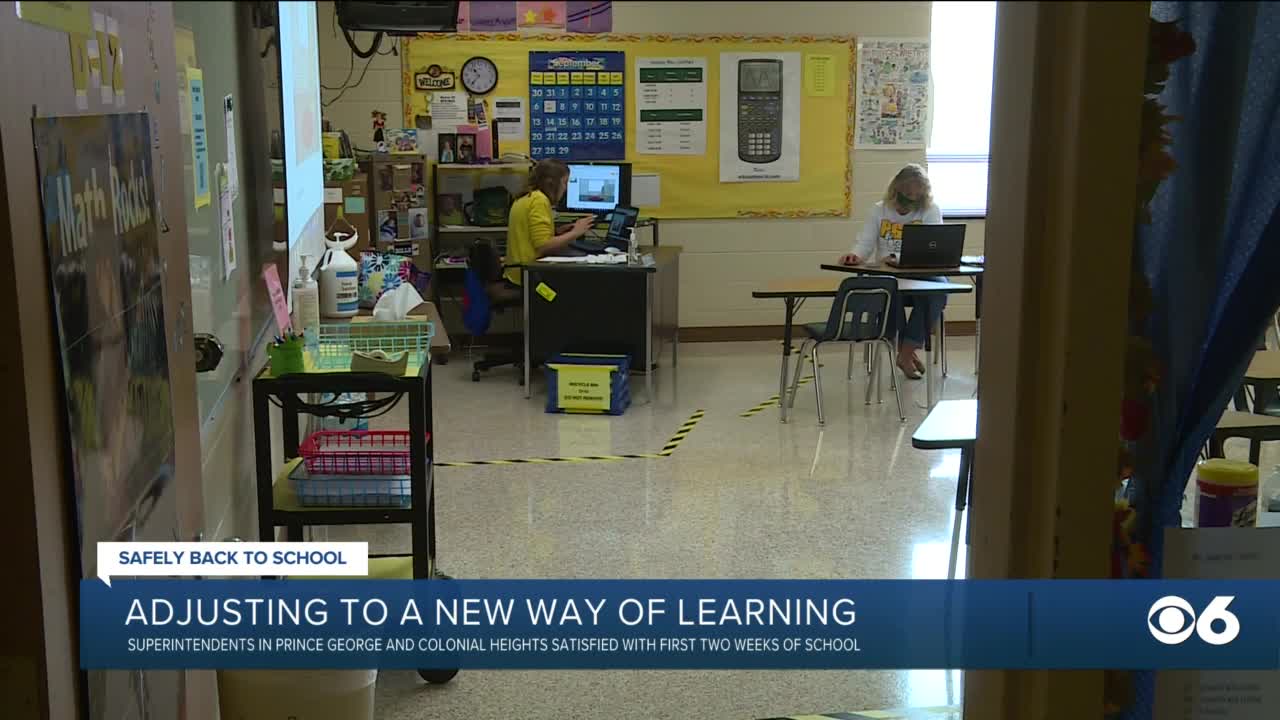 Colonial Heights Public Schools and Prince George County Public Schools opted for hybrid and in-person classes to start the 2020 school year. Here’s how the districts are faring 10 days into the new academic year. 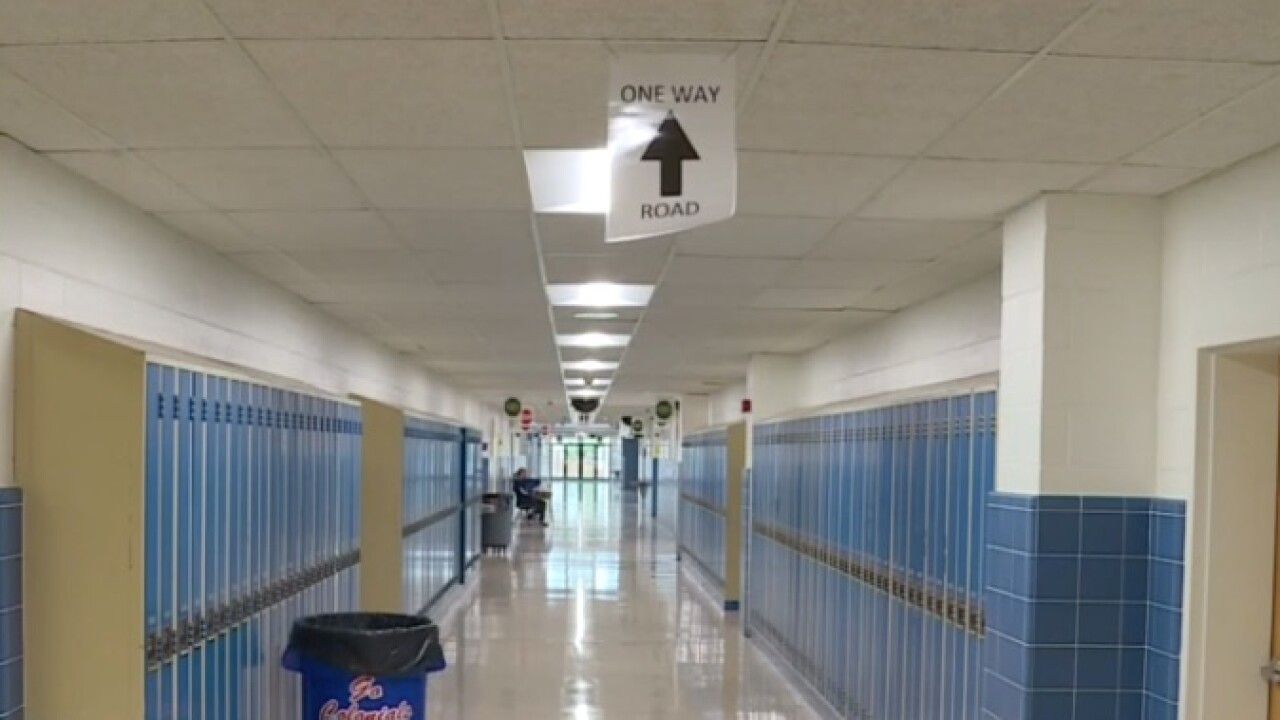 COLONIAL HEIGHTS, Va. -- Two Central Virginia school districts who let parents choose between in-person or virtual learning are offering what they have learned two weeks into the new school year.

The changes because of the COVID-19 pandemic have been not only an adjustment for students and their parents, but also teachers and school staffers.

"Has it been easy? No, it's not been," Colonial Heights Public Schools Superintendent Dr. William Sroufe admitted.

But 10 days into the new school year, Sroufe said he was happy with the progress.

Prince George and Colonial Heights are two of a small number of school divisions in Virginia who chose both classroom and virtual learning.

Both districts said the virtual versus in-person learning was about an even split by parents.

Pennycuff and Sroufe said the processes and procedures are still evolving.

"We have a pod of students where teachers move in and out of the pods,” Sroufe said. “So ... teachers [are not] necessarily wandering throughout the whole building, they're staying in their pod all day. So if we had someone get sick, we could close down a pod in this building and not the whole building."

And early, both school systems realized they would need to move their clinics out of their main offices.

"So if our clinic’s in the office and someone comes in and exposes them, then the leadership team, basically for the building, is out for 14 days," Sroufe said.

And in order to avoid disruptions and streamline online learning, Prince George officials came up with a new requirement.

“The importance of having students appear on the camera and to use their name that are on the class rosters,” Pennycuff explained.

And while Prince George offers traditional learning in the classroom, it only happens four days a week. Every Friday is a virtual learning day for all students, so they are familiar with the process.

"We wanted our children to be used to being able to transition between in-person and and virtual instruction," Pennycuff said.

Because of the ways both Colonial Heights and Prince George opted to reopen, the school systems have been receiving a lot of calls from other superintendents asking questions and looking for answers.

Both divisions said students have adapted well and that parents are catching on.