More of the same for March?

RICHMOND, Va. -- March is a month with a lot of changes. Our daylight increases by more than an hour, our normal temperatures increase about ten degrees, and it's our fourth-wettest month on average.

Normal highs jump into the 60s during the month, and we've had record highs in the 90s.

March snowfall has been zero in many years, but we have had some snowy ones with over a foot of snow. The overall average is under an inch.

The vernal equinox, the astronomical start of spring, occurs on March 19 this year.

The outlook for this March shows a high likelihood of temperatures ending up above normal, and precipitation near to slightly above normal.

This would continue the trend of the past few months:

In terms of meteorological winter (December, January and February), it was the sixth warmest winter on record. Precipitation was 1.39" above normal. Snowfall was 1.5", which is 8.1" below normal. 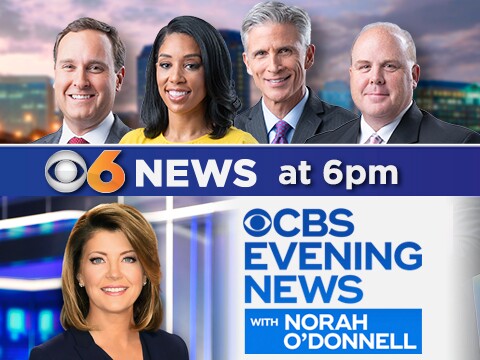 Depend on CBS 6 News and the CBS Evening News. #VirginiaTogether