Shelley Morrison, actress who played maid on 'Will & Grace,' dead at 83 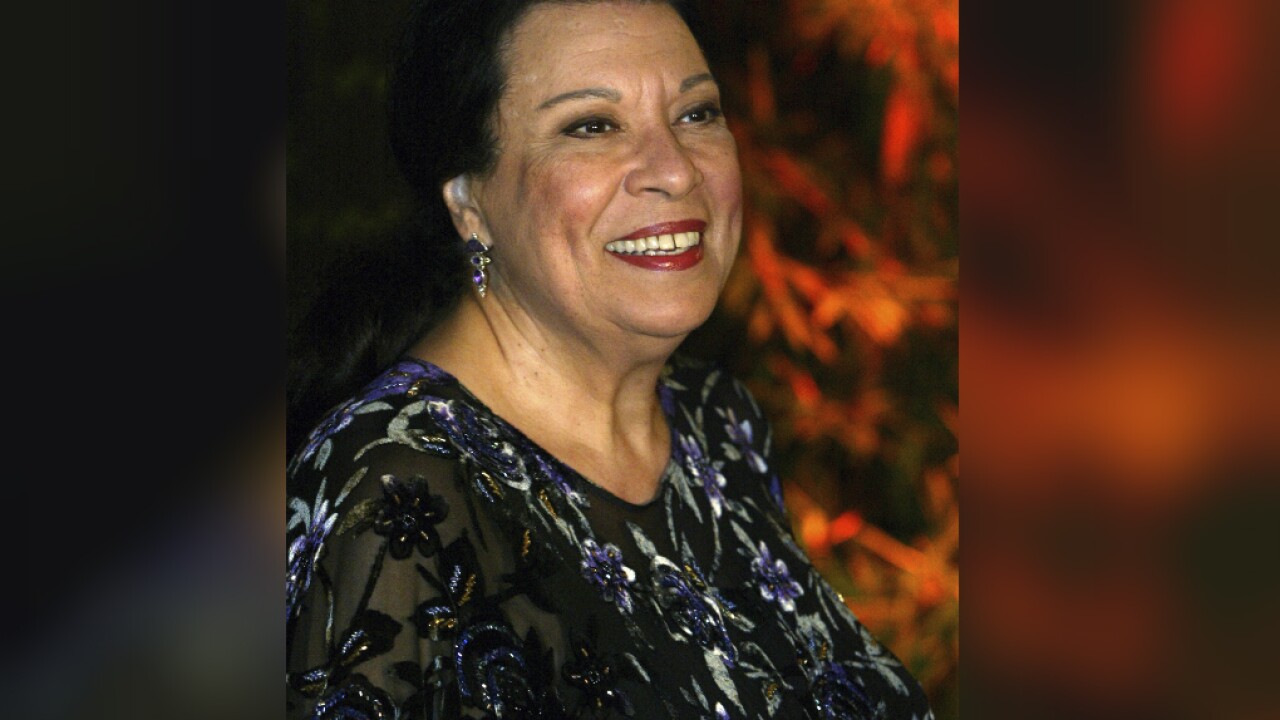 Morrison died Sunday at Cedars-Sinai Medical Center in Los Angeles from heart failure at the age of 83, DeWaal said.

Morrison played Rosario Salazar, the Salvadoran maid to socialite Karen Walker, played by Megan Mullally, in the original run of "Will & Grace" from 1999 to 2006.

She worked for decades as a character actor, guest starring in more than 150 television series, according to IMDd.com . Besides her role on "Will and Grace," Morrison was probably best known for playing Sister Sixto on "The Flying Nun" alongside Sally Field in the 1960s.

She was born as Rachel Mitrani on October 26, 1936 in New York City. Spanish was her first language, IMDb said.

IMDd said she played numerous ethnic roles, such as a Native American woman in "Mackenna's Gold" in 1969 as well as minor Hispanic roles in movies like "Man and Boy" in 1971 and "Troop Beverly Hills" in 1989.

She'd battled health problems over the years and was a breast and lung cancer survivor, IMDb said.

Morrison is survived by her husband, Walter Dominguez, and six children, according to IMDb.