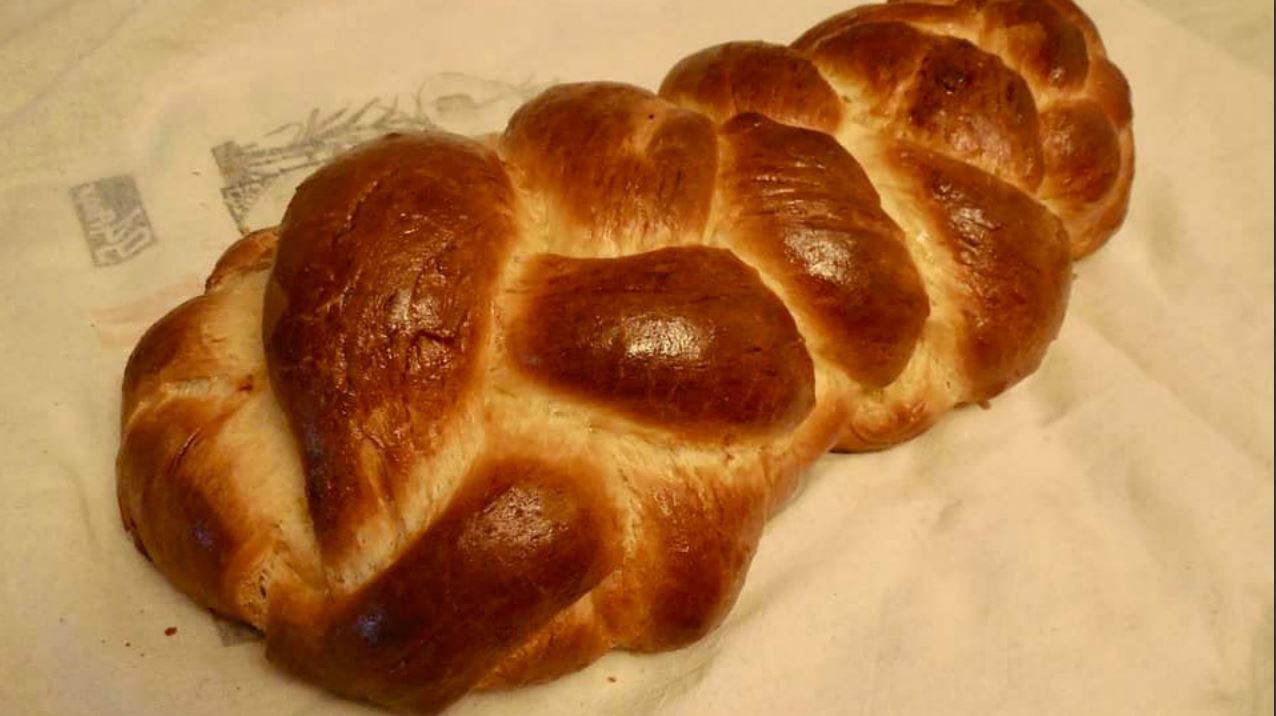 The food scene in Virginia’s capital city is rich with culture and ethnic food. Now a family is adding traditional Jewish baked goods to Richmond's mixing bowl of cuisine. 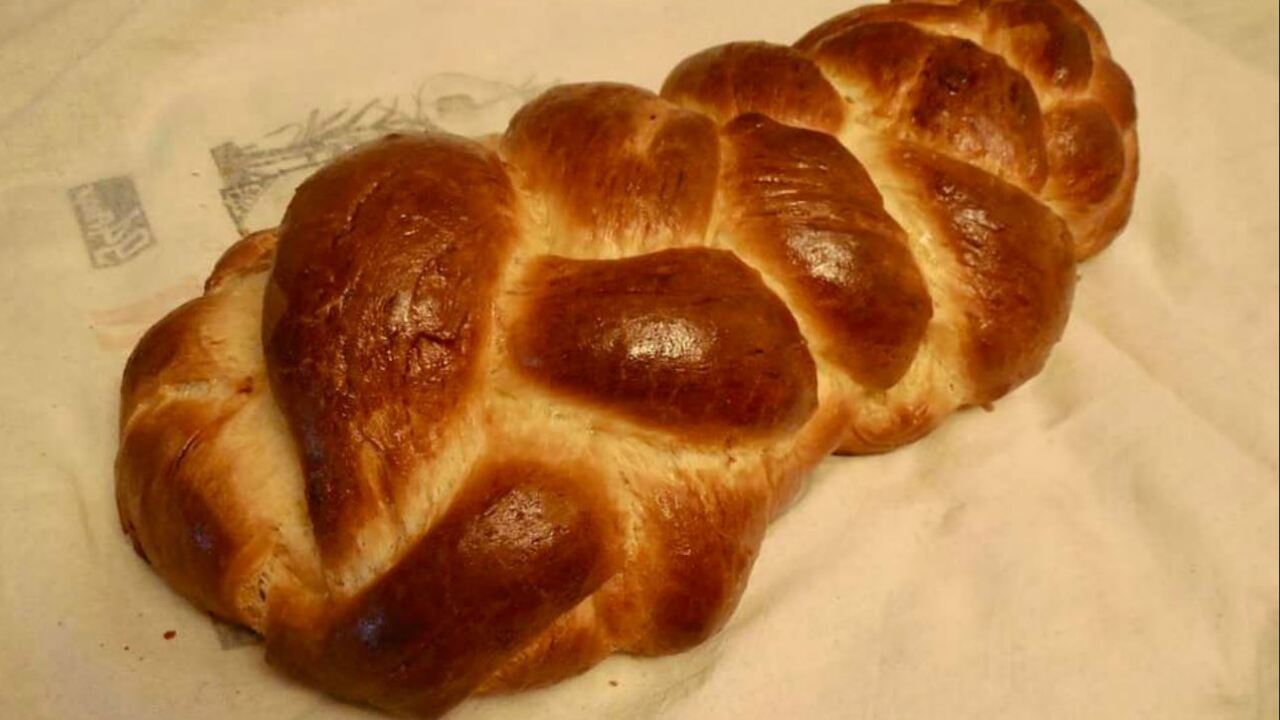 The bake shop will serve hamantaschen, babka, rugelach, and other Jewish baked goods six days a week. The bakery will offer challah on Friday, in recognition of the Jewish Sabbath.

There are only about 6 weeks left to become an investor in Claudia's Bake Shop, and less than $50k left in the round. Wouldn't it be great to make our cookies and brownies an active part of your investment portfolio?? Ask us about returns and terms, and support us as we bring our business to life! If you have questions about community investment and how it's different from traditional financing and crowdfunding, sign up at mainvest.com and reach out to the team over there. This is a totally new way to launch small businesses and we can't wait for you to be a part of our journey. Invest at https://mainvest.com/businesses/claudias-bake-shop! #eatlocal #shoplocal #richmond #richmondeats #rva #rvaeats #rvafood #rvafoodie

Strobing is from Long Island, New York, where she raised four children.

In 2017, Strobing moved to Richmond from Charleston, South Carolina, where she and her family lived for over a decade.

According to Strobing, she chose Richmond because of its rising ethnic food scene and relatively inexpensive operating costs.

Strobing started baking as a child with her mother. What started as a hobby turned into a passion and led her to work as an assistant pastry chef at the the Ritz Carlton in New York.

Later in Charleston, Strobing worked as a cake decorator at a Publix grocery store. There she learned many useful tools of the trade, but lamented not being able to insert her own expertise.

“I complained a lot because I had my own way of doing things,” Strobing said. “One day, the person who was training me got a little angry with me, so she took me out into the parking lot and asked what the name on the building was. She told me ‘when it’s your name on the building, you can do it your way.’”

Stopped by the shop the other day! We’re working on plans, tweaking our menu, and getting more and more excited with every day to open in RVA! Interested in investing? Check out our @mainvestinc link in our bio • #investlocal #eatlocal #rva #richmondva #rvaeats #richmondeats #rvafood #rvafoodie #richmondfood #richmondfoodie

Having her name on the building means Claudia makes her own rules.

For instance, she plans on offering gluten-free options. She also considered serving vegan options, but found it would compromise the quality and cultural value of the desserts. She foresees finding a way to give customers the choice of vegan desserts without having to compromise.

“Our goal is to open a traditional bakery and to make what we know,” Strobing’s daughter Nicolette said. “We feel making those changes right now would take away from what our product is meant to be.”

Part of that means having a family-run operation.

Nicolette quit her job in Washington D.C. to help run the business as the general manager.

Strobing’s other daughter Isabel also helps the business through her job at the Salem, Massachusetts-based company MainVest.

“There is an important distinction between traditional, donation-based crowdfunding and regulation crowdfunding,” Isabel said. “The latter allows everyday people to say what businesses they want on Main Street, as well as opens new opportunities for such people to build everyday wealth through new asset classes.”

Isabel said that any business looking to use regulation crowdfunding should be prepared to educate and enlighten others about the opportunity.

“There’s such a sense of pride and culture that comes from locally-owned businesses,” Isabel said. “It’s been really exciting to bring a single business here to Richmond, make the pitch to the community and watch so many residents, as well as other businesses, pop up with a lot of interest in what we’re doing.”

Claudia Strobing said she enjoyed having the freedom to decide what to sell.

Listen to "Eat It, Virginia!" to learn more about Richmond restaurants.