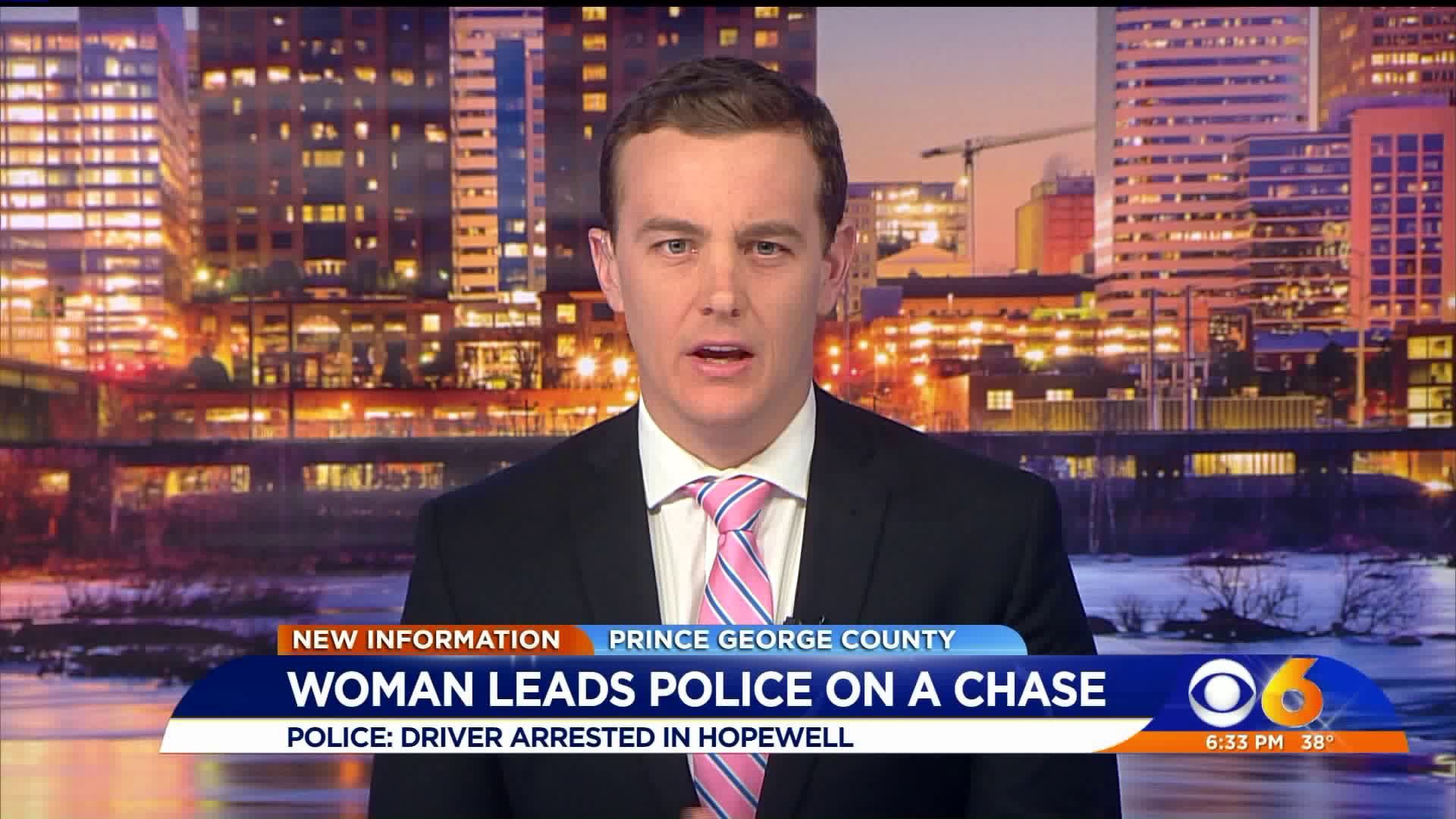 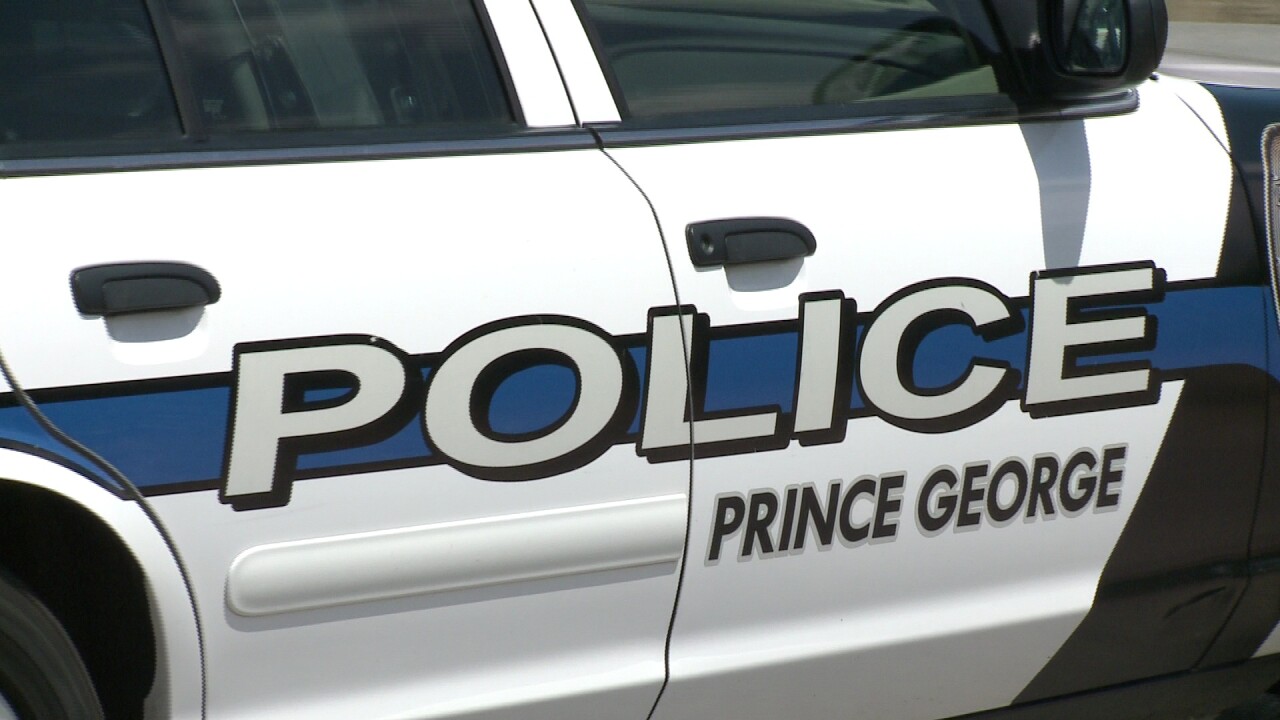 PRINCE GEORGE COUNTY, Va -- A woman is in police custody after a pursuit that began in Prince George and ended along Oaklawn Boulevard in Hopewell.

Two police cars were damaged and able to be driven back to the Prince George county garage, where they were placed out of service.

No one was injured, police said.

This is is a developing story.