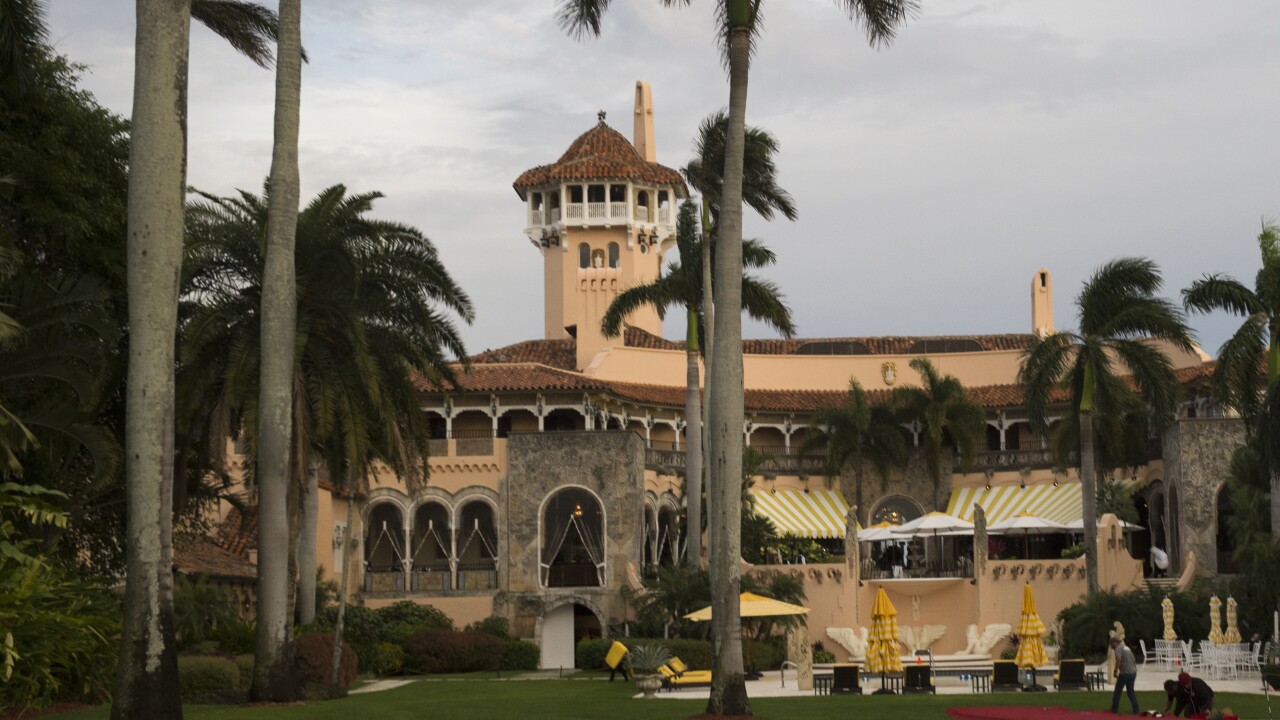 Workers lay out the red carpet at Mar-a-Lago Club on December 30, 2016 in Palm Beach, Florida. Preparations are being made for the New Year’s Eve party to be held at the club. / AFP / Don EMMERT (Photo credit should read DON EMMERT/AFP/Getty Images)

WEST PALM BEACH, Fla. — An opera singer charged with using an SUV to blast through barricades outside of President Donald Trump’s Mar-a-Lago estate refused to appear in a Florida court.

Hannah Roemhild refused to appear Saturday and the judge delayed her hearing until Monday if she can be transported from the Palm Beach County jail without endangering herself or deputies.

The 30-year-old singer is charged with two state counts of aggravated assault on a law enforcement officer after Friday’s wild chase through Palm Beach and past Mar-a-Lago.

She drew gunfire after blasting through checkpoints outside the club. Trump was not present at the club.