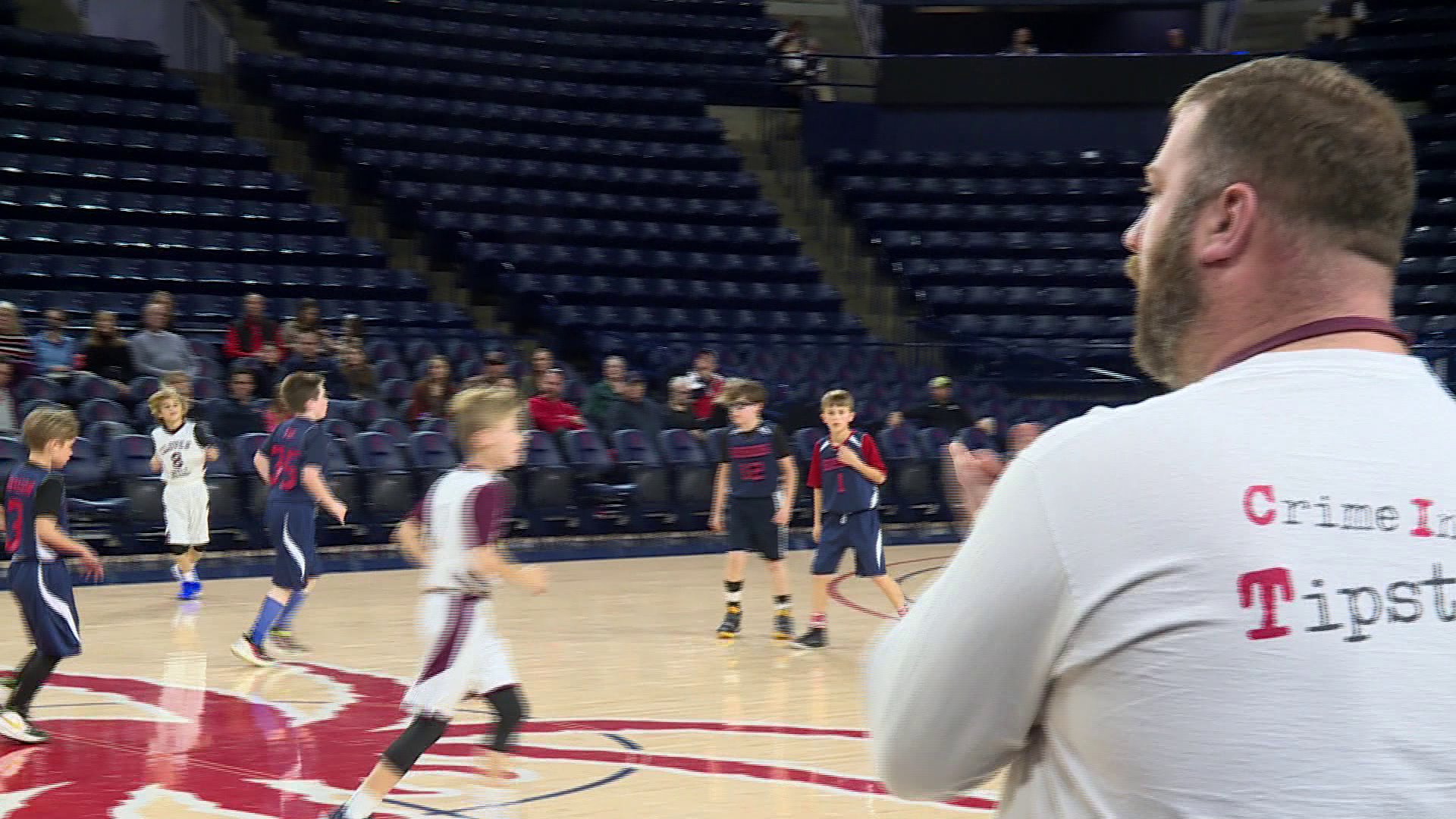 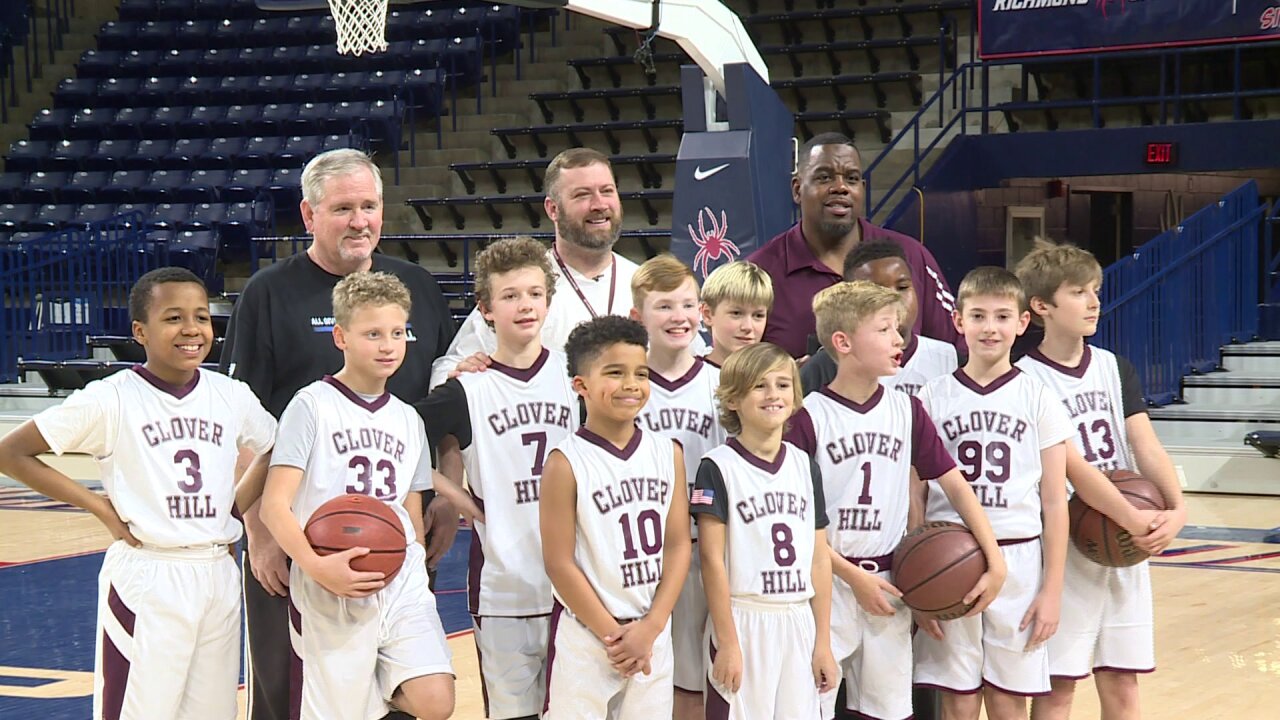 RICHMOND, Va. – Crime Insider Jon Burkett hit the court with a group of middle school kids for some basketball Saturday.

The Clover Hill Bull Dogs played at the Robins Center at the University of Richmond Saturday.

The game was part of the Spiders Kids Club, which gives the kids a chance to play on the same court as their favorite college team.

“This is the best thing about this, man," Burkett said. "They get to play on the big court, get to dream big. So it’s pretty awesome.”

Jon B. has been coaching the team for the past ten years.

“I first started this in memory of my Dad. My Pops passed away in 2010," Burkett said.

The Crime Insider said his father coached him as a boy and now continue that tradition as his nephew is now on the team.