OGDEN, Utah — Scholars at a Utah university are trying to unlock a mystery after discovering a nearly 70-year-old transcript of an interview with a notorious brothel owner that is written in a shorthand style that few people can read today.

The Standard-Examiner reports the notes are from an interview with madam Rossette Davie, who ran the Rose Rooms brothel with her husband in the 1940s and 1950s. 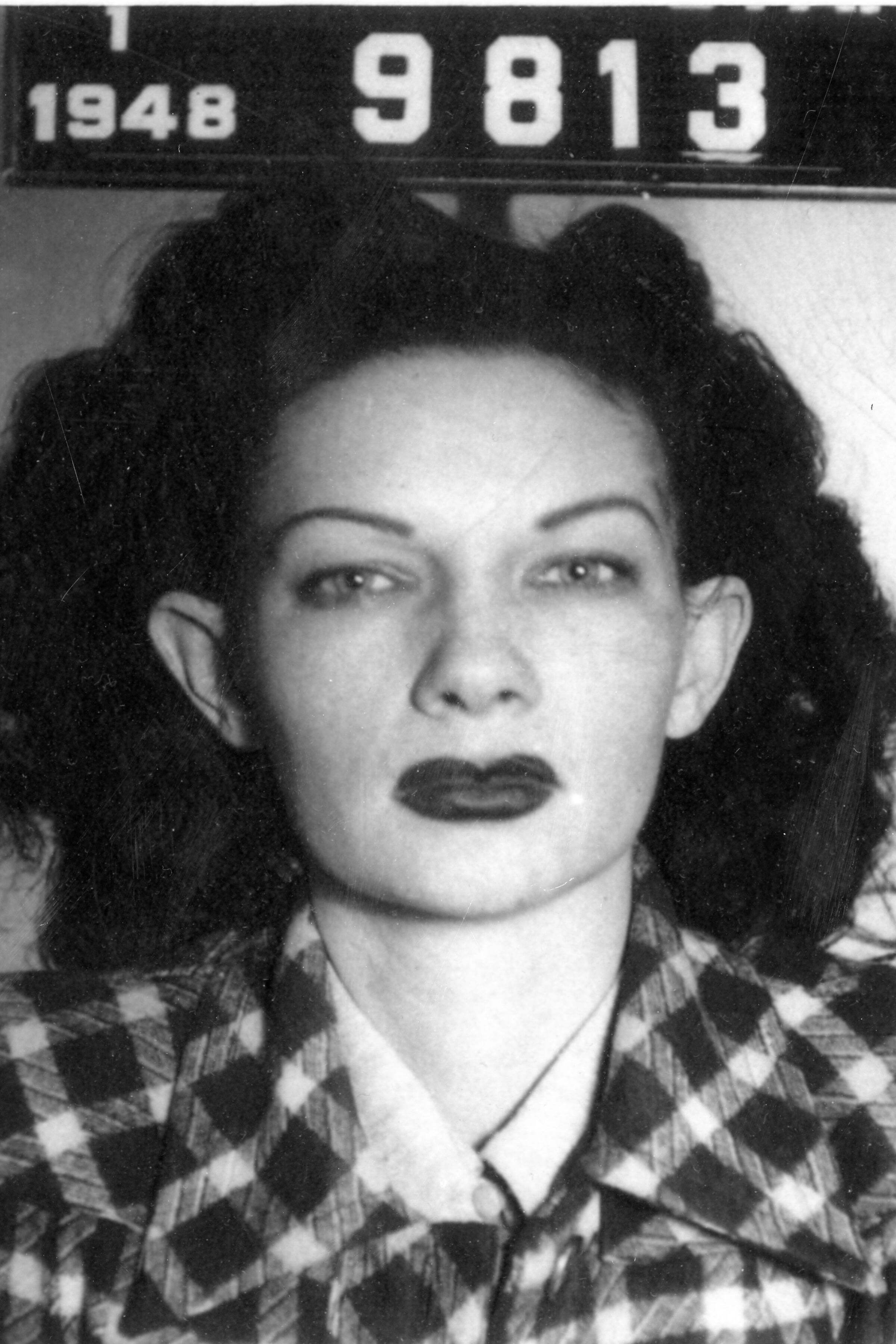 The pages could be a treasure trove of material for local historians, but the 1951 transcription is written in a decades-old shorthand style that few people use today.

“It’s definitely a lost art,” Sarah Langsdon, WSU’s head of Special Collections, told the newspaper. “And with shorthand, a lot of times people would use their own symbols — so it could be hard to figure out what it says, but obviously we really want to know.”

Weber State University historians are asking for help from anyone who might be able to read the dictation.

If you think you could help translating the notes, call the university’s special collections department at 801-626-6540.