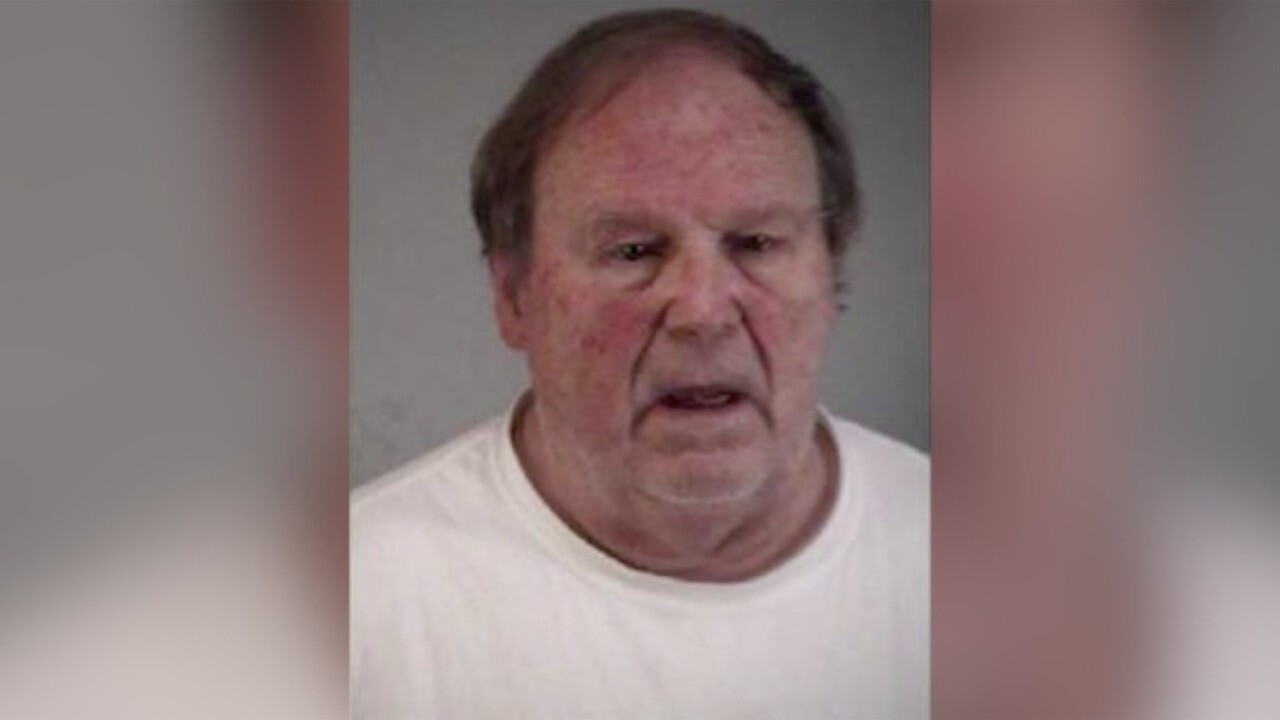 Halbig often appeared on the radio show of conspiracy theorist Alex Jones and was sued by Sandy Hook families for defamation.