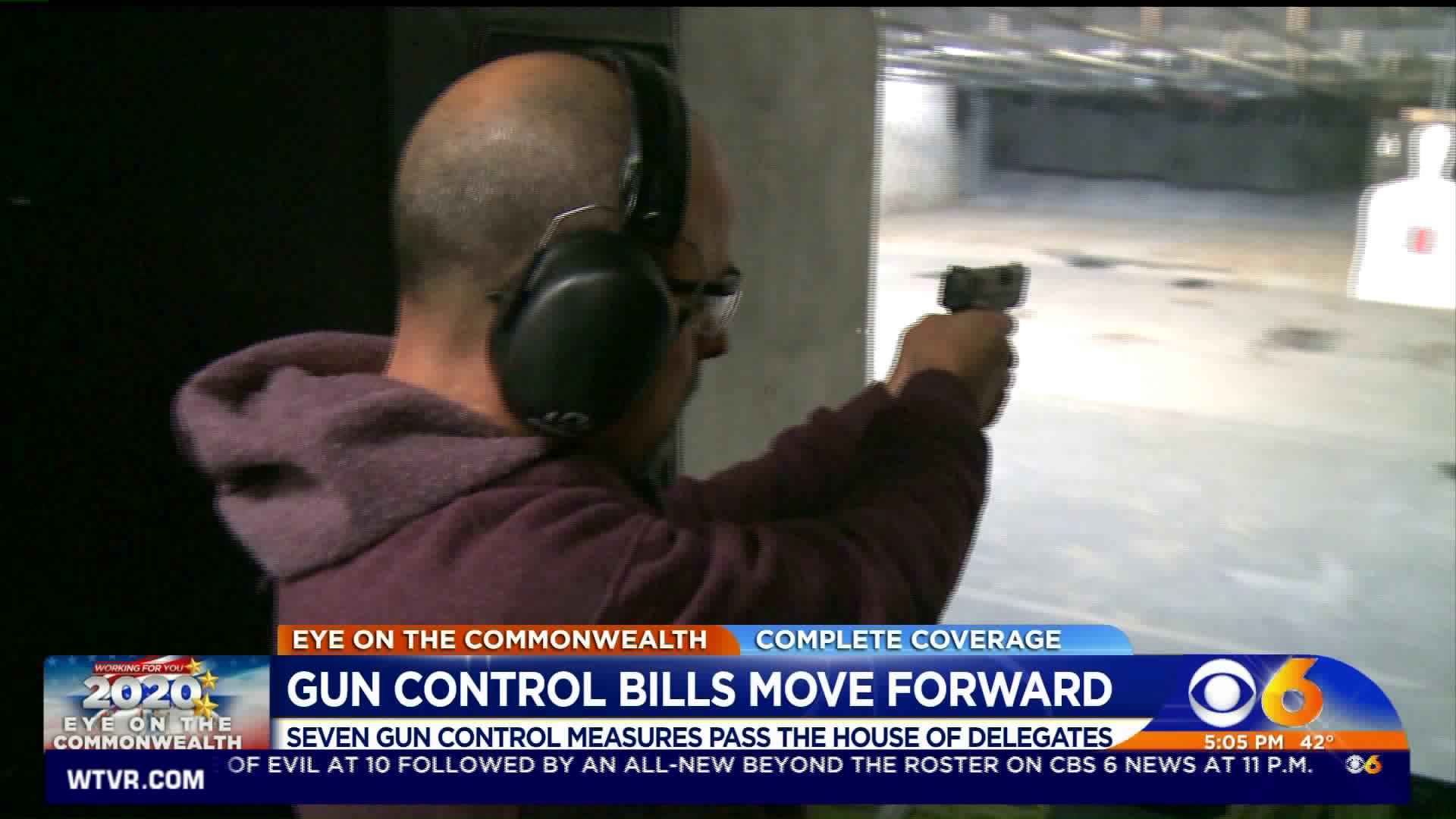 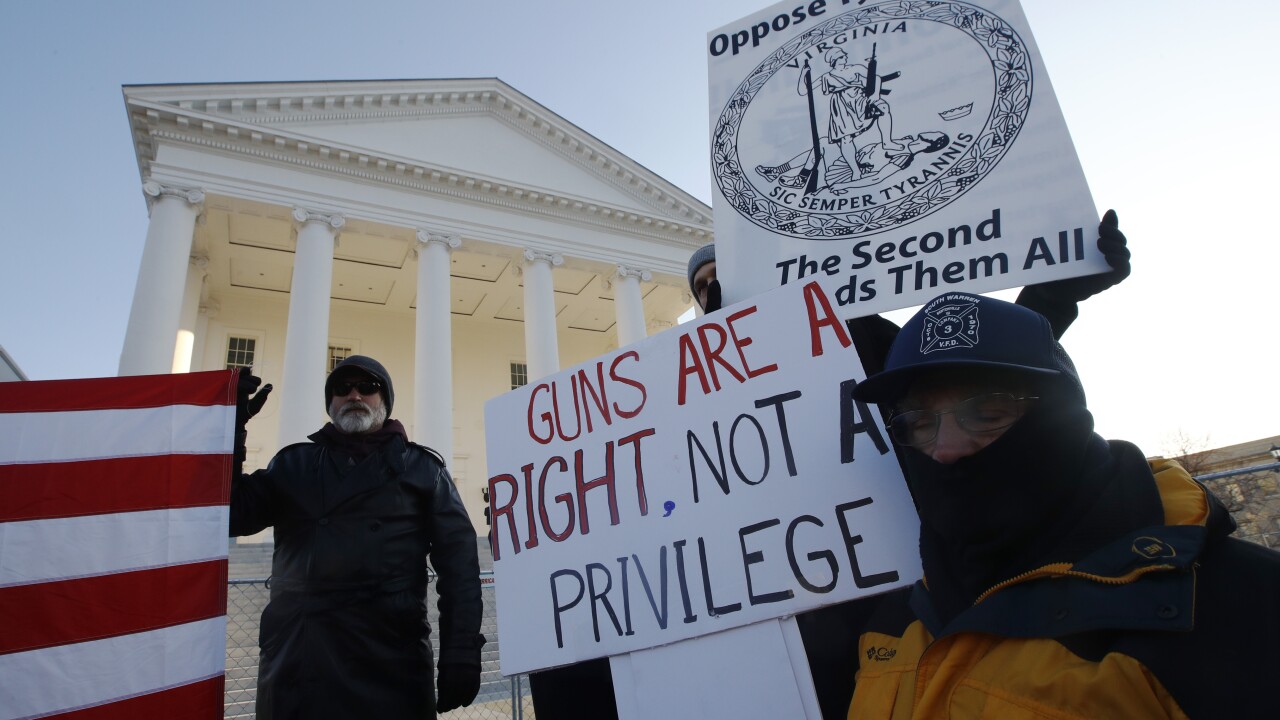 RICHMOND, Va. -- The Virginia House of Delegates has passed several pieces of gun-control legislation, but some of the measures face an uncertain future in the more conservative Senate.

One of the bills would require background checks not just for gun sales, but for private transfers as well (like at gun shows or online), excluding dart guns. Failure to do this could result in a Class 6 felony for the seller and a Class 1 misdemeanor for the buyer.

Another bill would prohibit any person subject to a permanent protective order from owning a firearm while the order is in effect.

Other bills include the so-called Red Flag Law, which would temporarily take guns away from anyone deemed a threat, one handgun a month, and mandatory reporting of lost or stolen firearms.

Virginia has become ground zero in the nation's raging debate over gun control and mass shootings as a new Democratic majority has pledged to put strict new limits in place.

The legislation will now go to the Senate for a vote, which has already passed its version of some of the measures but has shown signs that others may not survive.

The passed bills did not include a proposed assault weapon ban, a top priority for Gov. Ralph Northam and one that's drawn fierce resistance from gun-rights advocates.