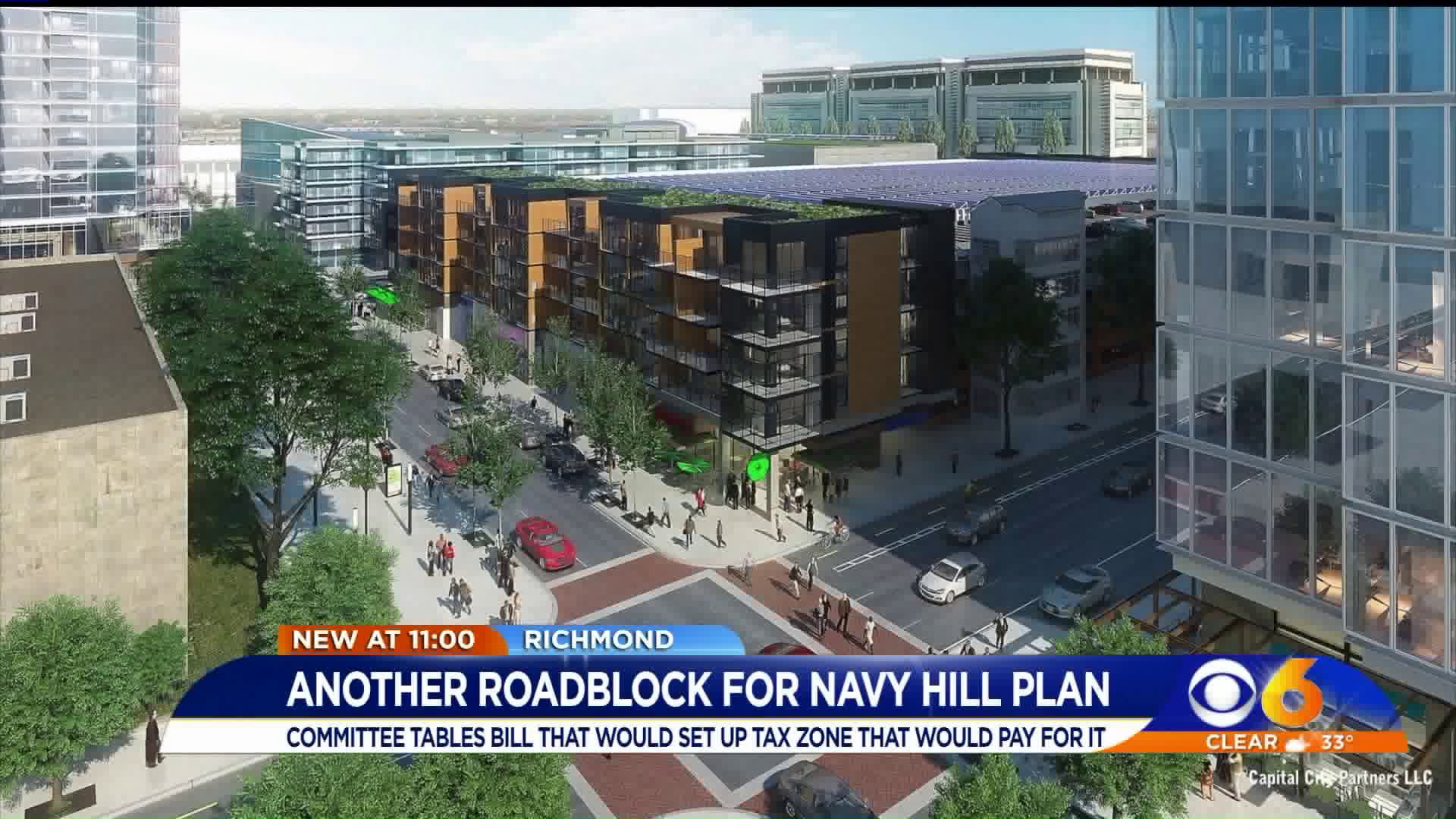 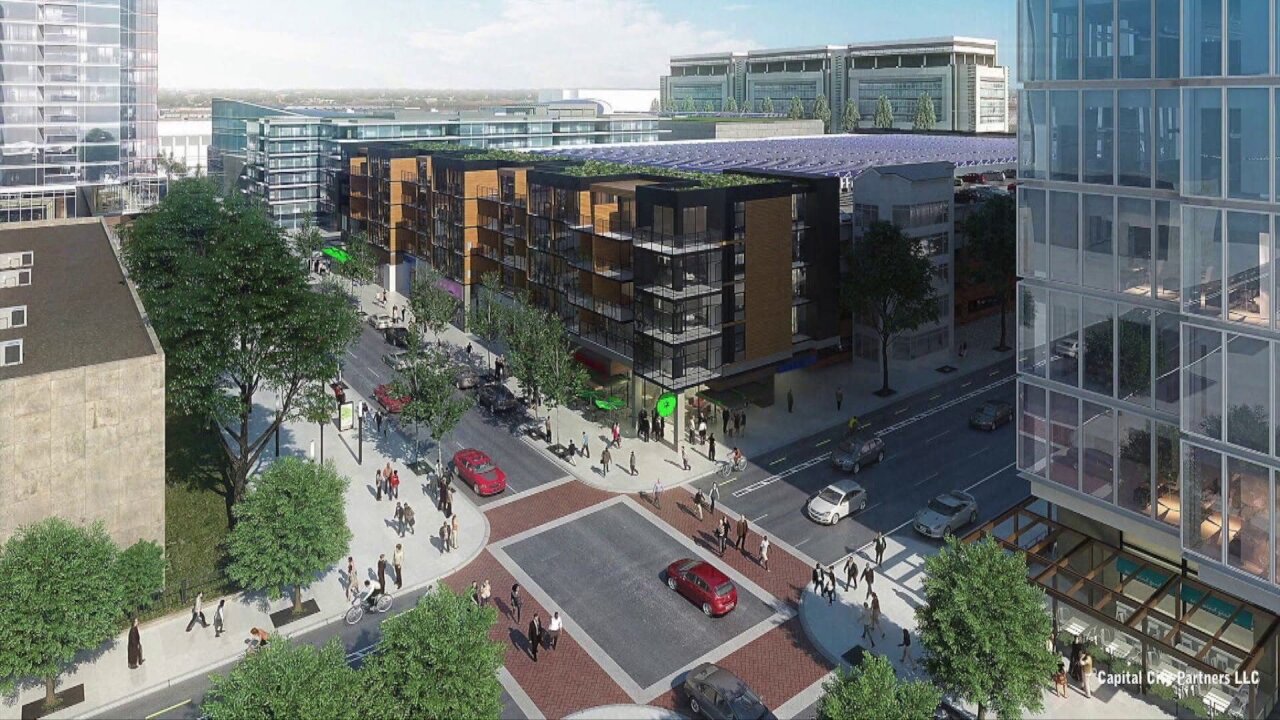 RICHMOND, Va. -- A house committee has tabled a bill that would set up the tax zone that would pay for the proposed Navy Hill Project in Downtown Richmond.

The bill was proposed by Delegate Jeff Bourne, and according to him, would basically give the city the financial tools to fund the proposed Navy Hill project. The tool has also been used in Virginia Beach with entertainment projects.

The decision to postpone the bill comes just days after five of nine Richmond City Council members urged Richmond Mayor Levar Stoney to re-start the bidding process for the Navy Hill project and have more conversations with the community.

"My hope is that at some point the city will indicate clearly that they do want this tool. But for now I think those conversations need to evolve and continue to happen," said Delegate Bourne.

Meanwhile a lobbyist who opposes the project believes Del. Bourne made the right move.

"Today is a true demonstration that democracy is possible in Richmond," said Chelsea Higgs Wise, with Richmond For All. "We believe that a ROFP process should begin and it should start with the people and be dedicated to around the city needs."

The City of Richmond sent CBS 6 a statement following Thursday's decision to table the bill.

“As friends, the Mayor understands Del. Bourne’s decision, as Council’s action on Monday demonstrated some members are not interested in working toward solutions. Regardless of whether it’s used for Navy Hill, there’s no reason this tool for economic development shouldn’t be available to Richmond, as it is for other cities. We will keep working with the community to improve this project, and hope City Council will join us in that effort.”

"Given City Council’s resolution on Monday – this is not a surprise. This legislation would have afforded Richmond the same economic development opportunities that were approved for Virginia Beach and will likely be approved for other localities. Regardless of this outcome, we have committed to reducing the size of the increment financing area and are exploring other avenues to help us achieve that goal.  Our focus remains on working with City Council to address their concerns, and listening to the community to make this proposal the best it can be for the City of Richmond."

The House subcommittee said it will revisit the proposed legislation at the end of February, once city council has made a decision on whether or not to move forward with the proposed project.