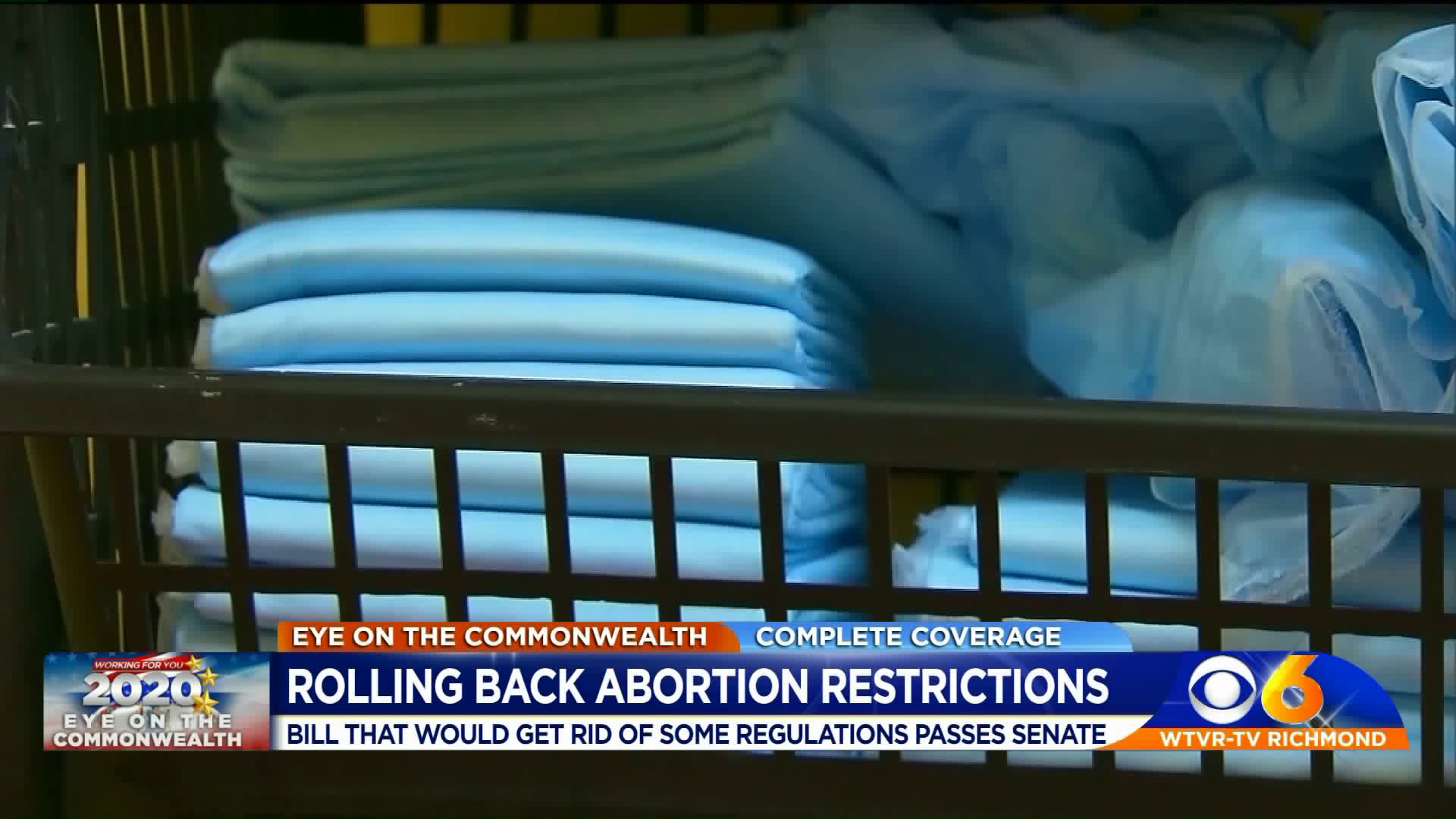 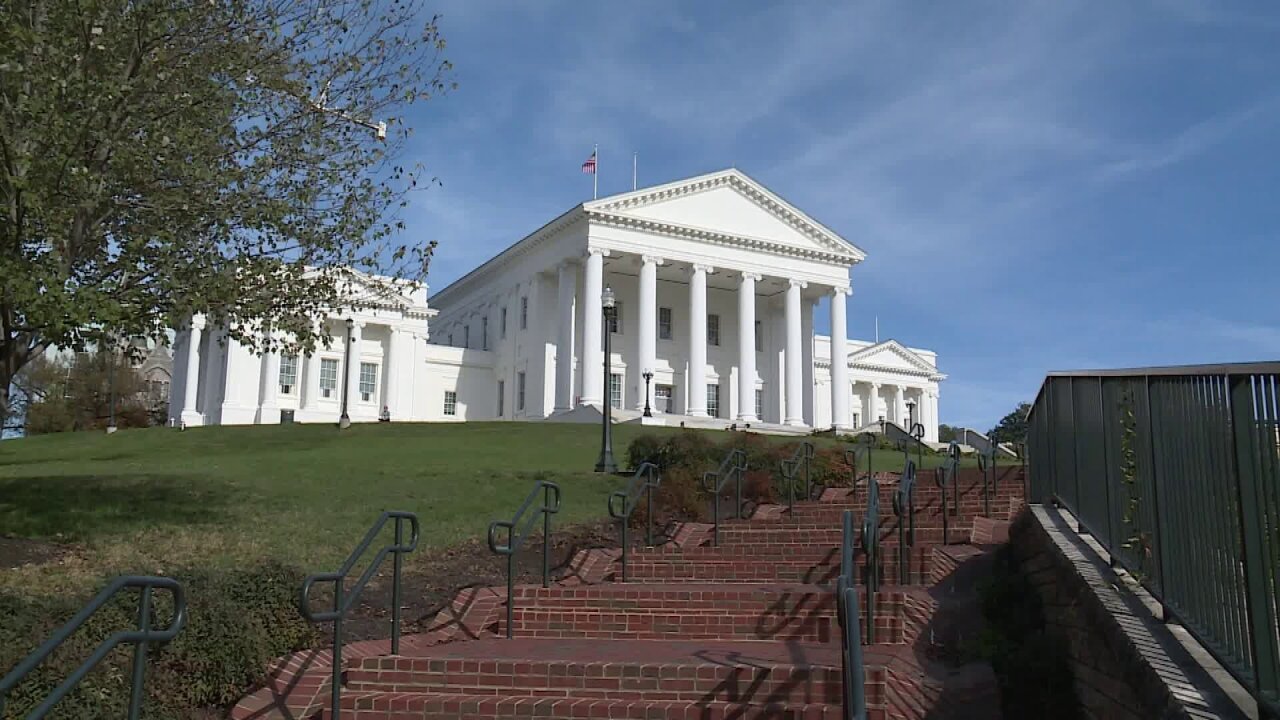 SB 733, introduced by Sen. Jennifer McClellan (D-Richmond), would undo requirements that including a 24-hour waiting period before an abortion, as well a requirement that women seeking an abortion undergo an ultrasound and counseling.

The bill passed the Virginia Senate Wednesday afternoon on a 20-20 vote with Lt. Governor Justin Fairfax casting the tiebreaking vote.

The bill, which is part of Democratic Gov. Ralph Northam’s legislative agenda, would also roll back the requirement that an abortion be provided by a physician, allowing nurse practitioners and physician assistants to perform them.

Republicans said the legislation makes the standards too lax and puts women’s health at risk.

The bills will now head to the opposite chamber for approval.

The bills are advancing at a time when pro-choice advocates are increasingly worried the nation’s highest court could overturn or chip away at the 1973 Roe v. Wade decision that established a nationwide right to abortion. The U.S. Supreme Court is scheduled in March to hear its first major abortion case since the addition of two justices appointed by President Donald Trump.