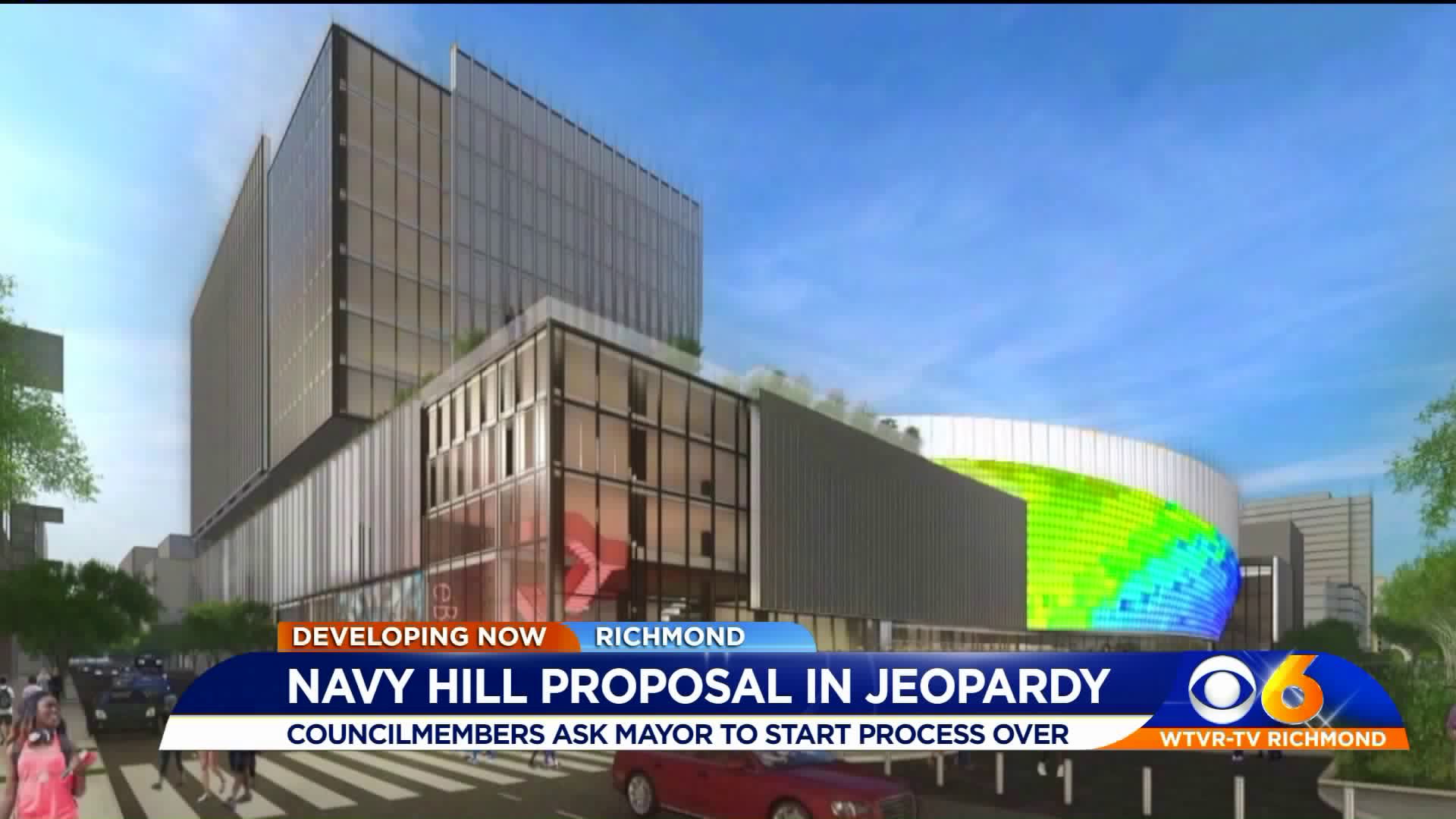 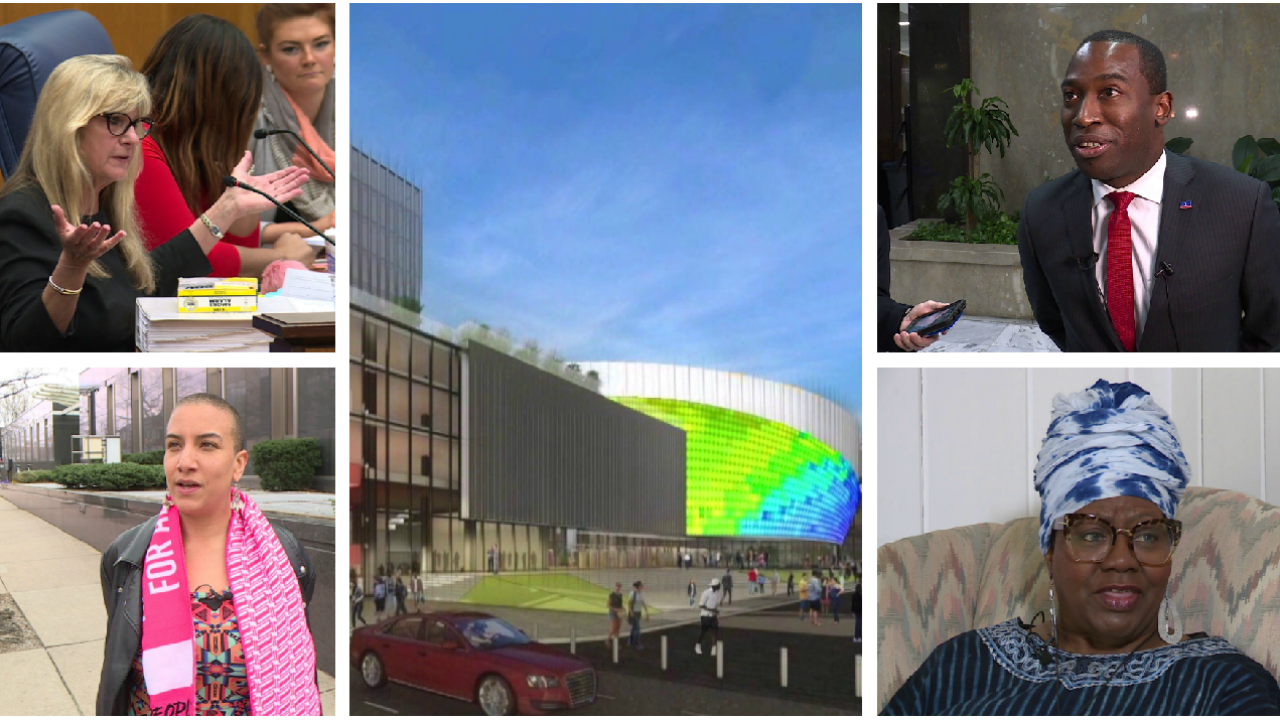 Stoney insisted he will continue pursuing the $1.5 billion proposal to transform the downtown area.

"Of course we aren’t going to withdraw the resolution. That’s not going to happen," Stoney told reporters outside of Monday's City Council meeting. "I think it’s laughable."

"The citizens don’t think it’s laughable I tell you that right now," Trammell stated. "It’s going to bankrupt the city and that’s what my seniors are saying."

In 2019, Stoney proposed the project that he said would replace the Coliseum, bring in new jobs and more affordable housing to the area. The Navy Hill plan centers on 10 blocks from 5th to 10th streets and from Marshall to Leigh streets.

"I'm really excited and proud of the five city councilmembers that came out together to say, 'Lets put an end to this nonsense," Higgs Wise stated. "It never seemed to be a plan for the people and only a plan for corporate developers."

Higgs Wise supported the resolution's request to once again ask interested companies and groups to submit proposals on what to do with the city's Coliseum and surrounding blocks.

The previous "RFP," or request for proposal, illicited one response by NH District Corp., a development group led by Dominion Energy CEO Tom Farrell. The group released a statement saying the resolution could discredit the City of Richmond’s business reputation for years to come.

“It’s unfortunate that instead of looking for ways to improve the Navy Hill proposal, these Councilmembers are putting their heads in the sand and hoping that the City’s problems resolve themselves,” said a spokesperson.

In January, a group of local faith leaders held a press conference expressing their support for Stoney's plan.

"When I first heard about the plan I was excited," said Rev. Dr. Patricia Gould-Champ. She leads Faith Community Baptist Church in East Highland Park.

Dr. Gould-Champ believed the Navy Hill proposal would help the citizens in the city.

"I think it's past time for something big and major that will bless a great diversity of people to happen," she explained. "I believe there's great potential."

City Council is expected to vote on the plans on February 24.