Richmond groups work to find help for the homeless 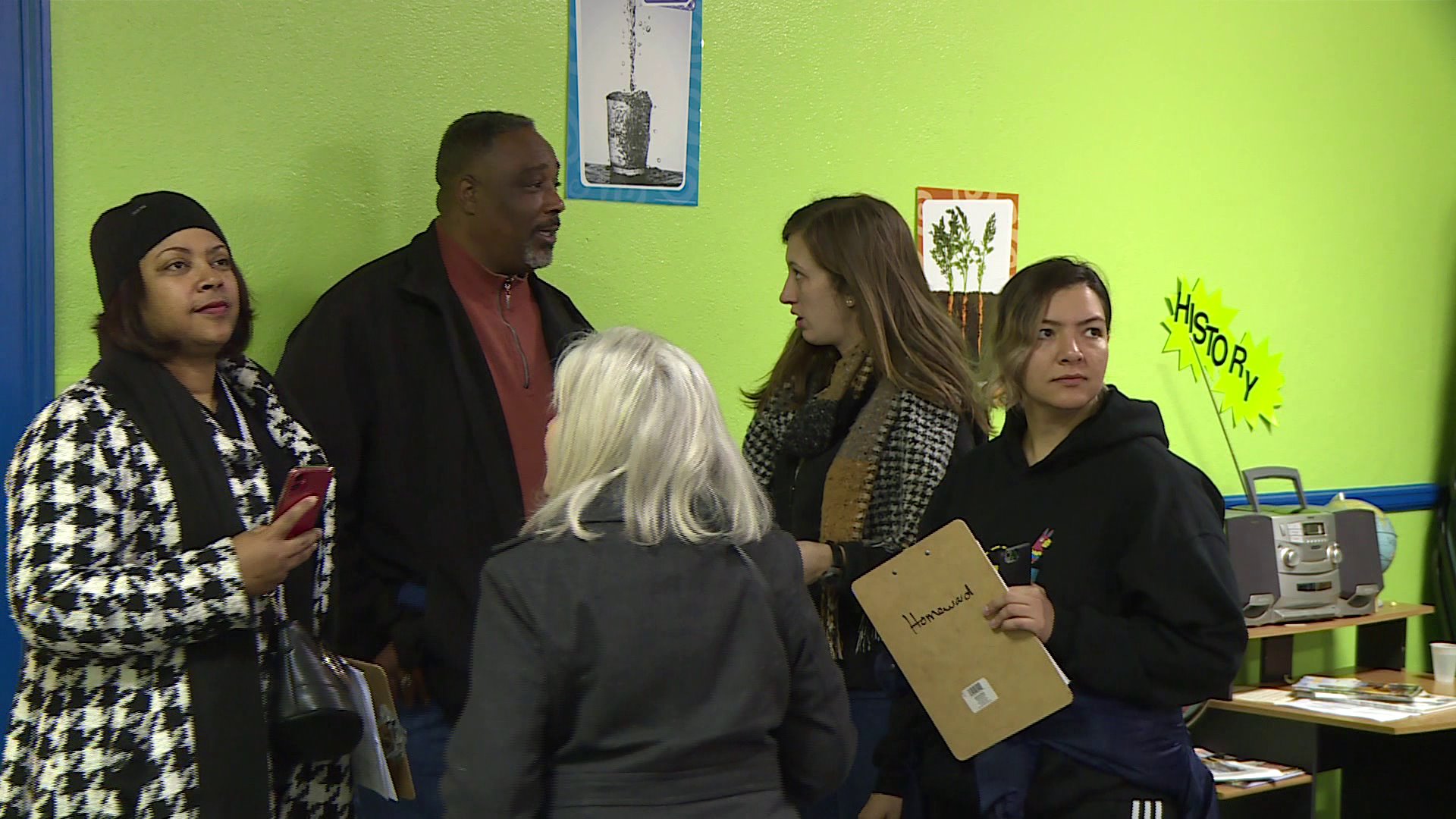 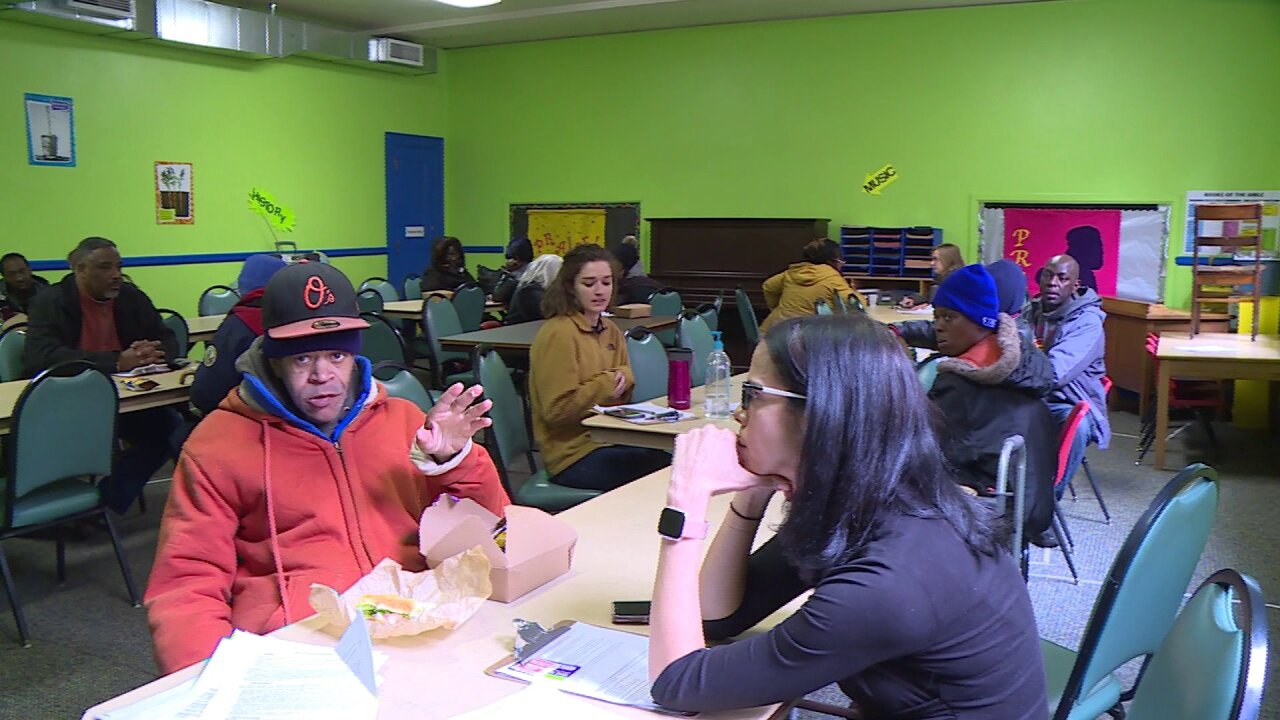 RICHMOND, Va.-- Virginia Governor Ralph Northam announced nearly $12 million in funding to help in the fight against homelessness. The money will pay for Affordable and Special Needs Housing loans for 12 projects and more than $1.2 million in Homeless Reduction Grants to support 13 projects funded through the Virginia Housing Trust Fund, according to the Governor's Office.

In an effort to help in the fight against homelessness, each January the Department of Housing takes a count of the number of homeless in our communities.

"Our goal is to listen to what people tell us and to continue to do what's working," Executive Director Homeward Kelly King Horne said.

Homeward and other community-based non-profit groups surveyed those who are facing homelessness.

The point-in-time count is an annual event where organizations gather information from homeless encampments, local churches, and lunch programs to gauge where the state is in fighting homelessness. In 2019, there were 5,780 people living without a home, a 36.3% decrease since 2010 in Virginia.

Volunteers like Bernard Stevens said they hoped their work helped that number continue to decline.

"It's almost like a Godly duty for me to sacrifice my time for the benefit of those who are in greater need," Stevens said.

Stevens said the survey also helps them find the right kind of help for those who need it.

"They have more confidence, more hope, more drive to want to get themselves together based on the education, based on other services that they know now are available for them to get back on their feet," said Stevens.