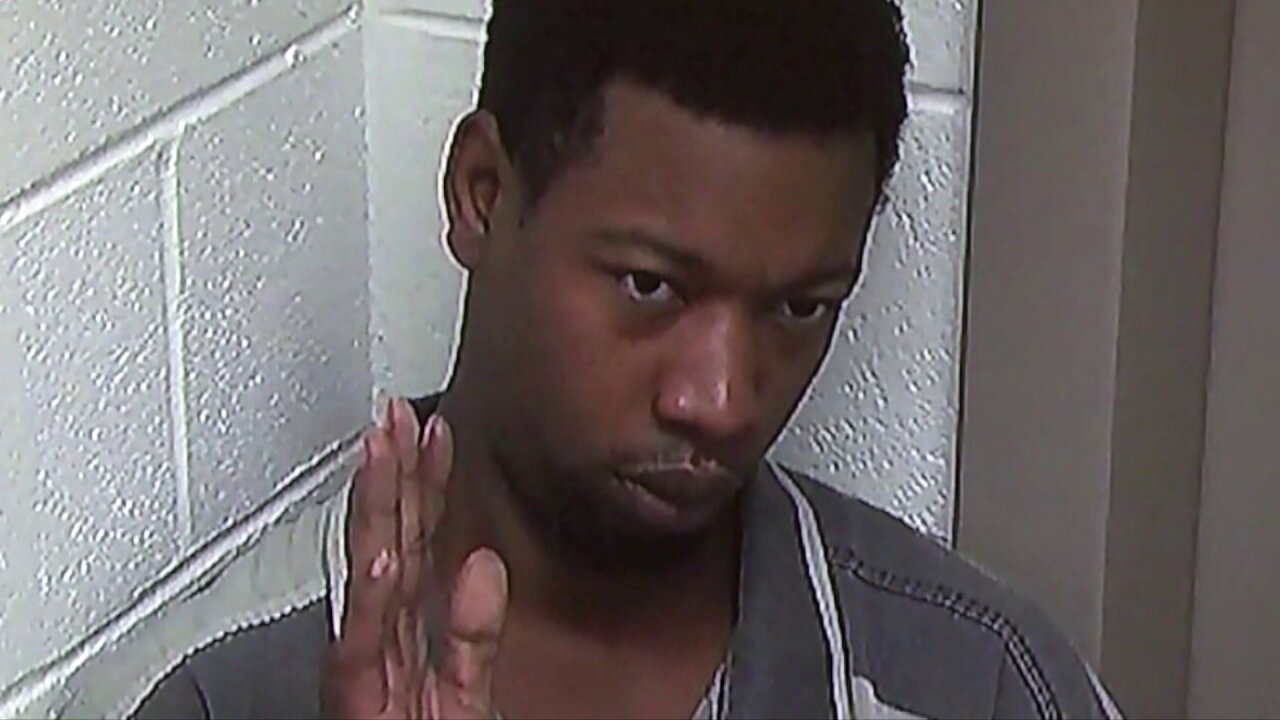 In the lawsuit, filed on January 15, Travis Ball alleges that he has not received suitable mental or medical treatment while in jail.

Ball blames the jail for a “lack of safekeeping and rehabilitation,” and says he has nightmares every night and no longer feels safe there.

He is seeking $1.75 million and is asking to be moved to another facility.

“The Northern Neck Regional Jail has failed in numerous ways to facilitate a manageable mental and medical staff,” Ball wrote.

In the lawsuit, Ball references a stabbing incident that injured another inmate on December 18. Ball is accused of using a shank to stab another inmate while in custody.

While not going into detail, Ball appears to blame the stabbing on his mental condition, and that it may have been triggered by the recent death of his brother.

In October 2018, Ball was sentenced to 36 years in prison for killing special agent Mike Walter.

Walter's widow, Jamie Walter, turned her frustration with Ball’s sentence into action and fought for a new law that requires anyone convicted of the capital murder of a member of law enforcement to spend a minimum of life in prison.

In September 2019, Ball was indicted by a federal grand jury for a federal gun charge. If convicted, Ball could face a maximum 10 years added onto his 36-year prison sentence. He plead not guilty in November.