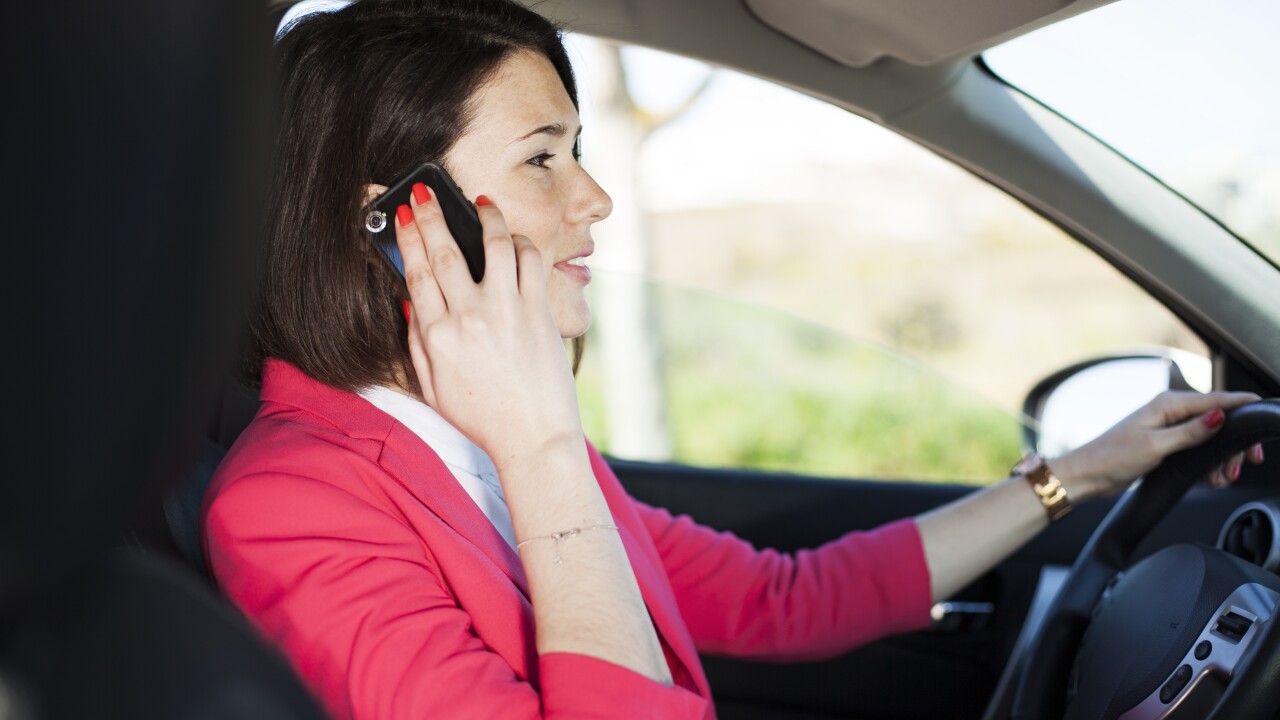 Business woman speeking at her cellphone driving her car

The governor also wants to ban any open containers of alcohol in cars and to require all car passengers to wear seat belts.

He made the comments Monday while touting a list of transportation-related items he wants state lawmakers to pass this year, including creating a new Virginia Passenger Rail Authority to boost train travel and raising the state gas tax to fix roads that are crumbling from years of neglect.