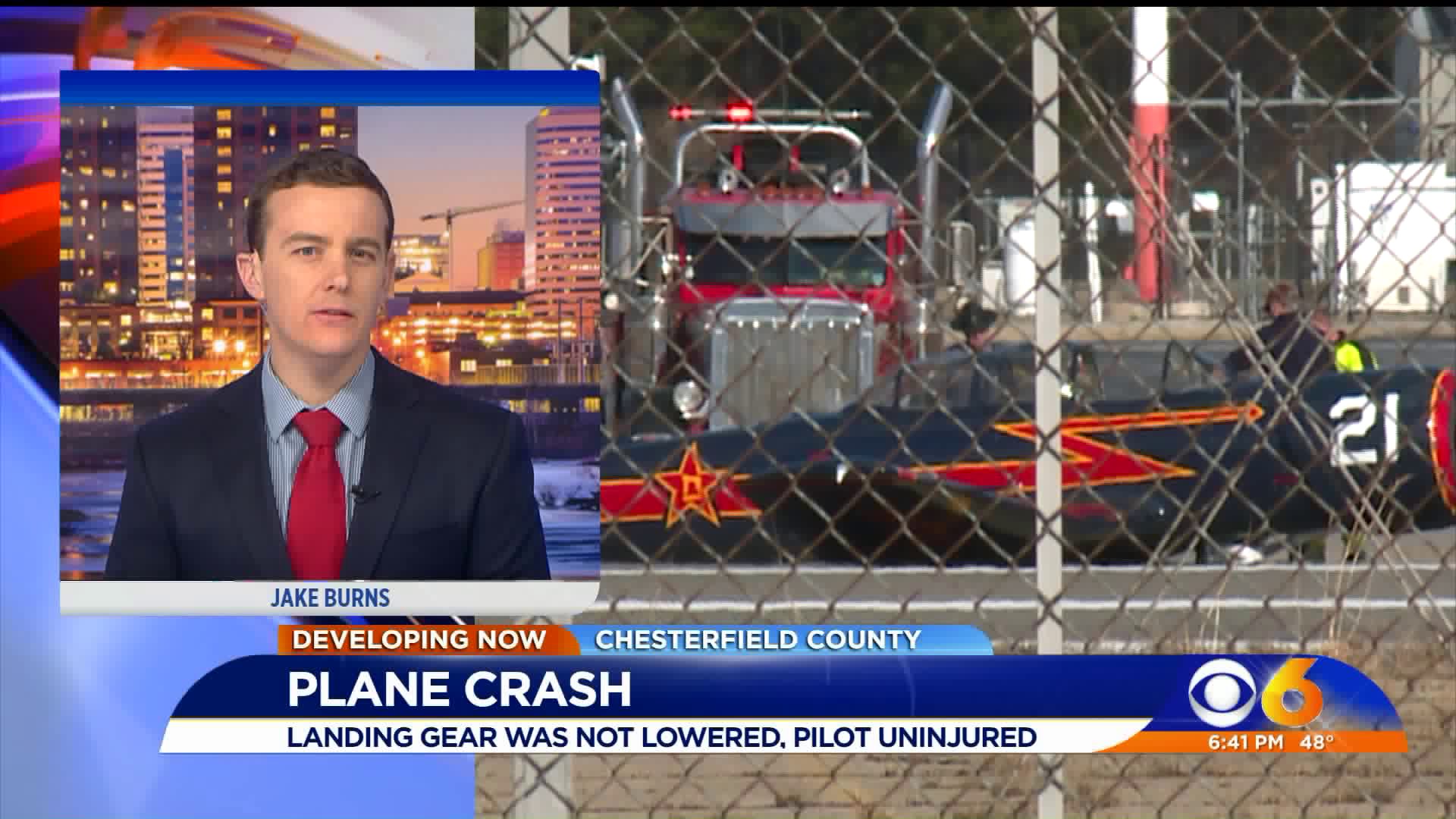 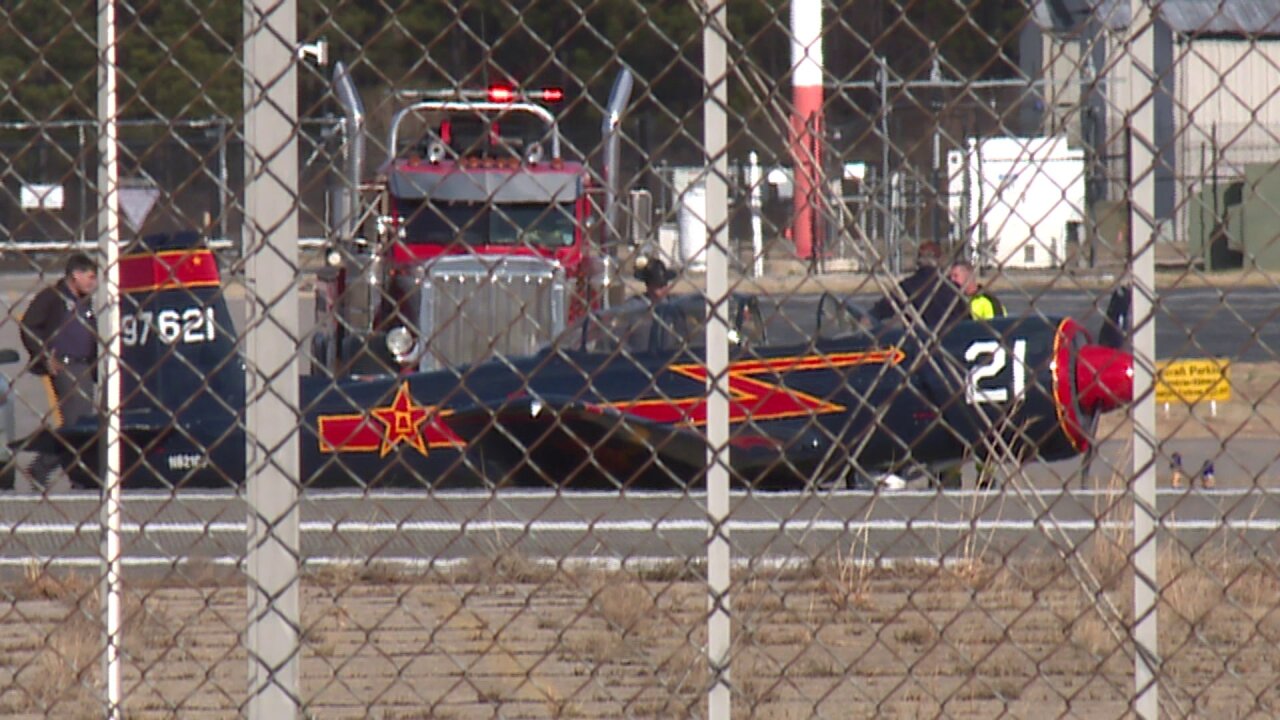 Troopers responded to reports of a plane crashing while attempting to land at the airport just after 1:15 p.m., according to Sgt. Keeli L. Hill with Virginia State Police.

A preliminary investigation revealed the pilot did not lower the landing gear for the two-seater, single-engine plane when he tried to land the aircraft, officials said. 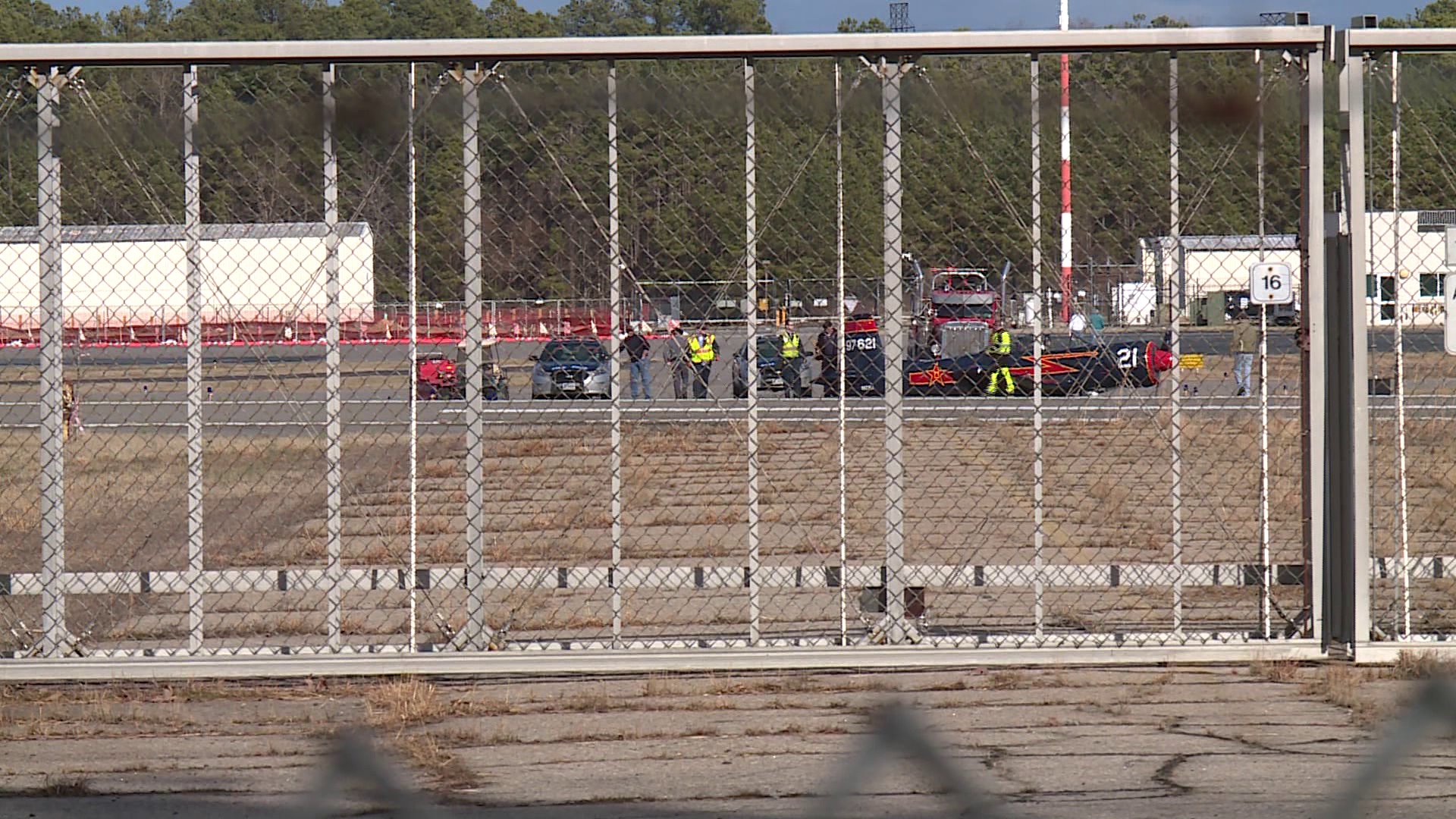 The pilot, who is from Richmond, was not injured, according to troopers.

However, the crash caused minor damage to the plane, officials said.

“The FAA was notified and assisted at the scene,” Hill said.

The investigation into what caused the crash is ongoing, officials said.