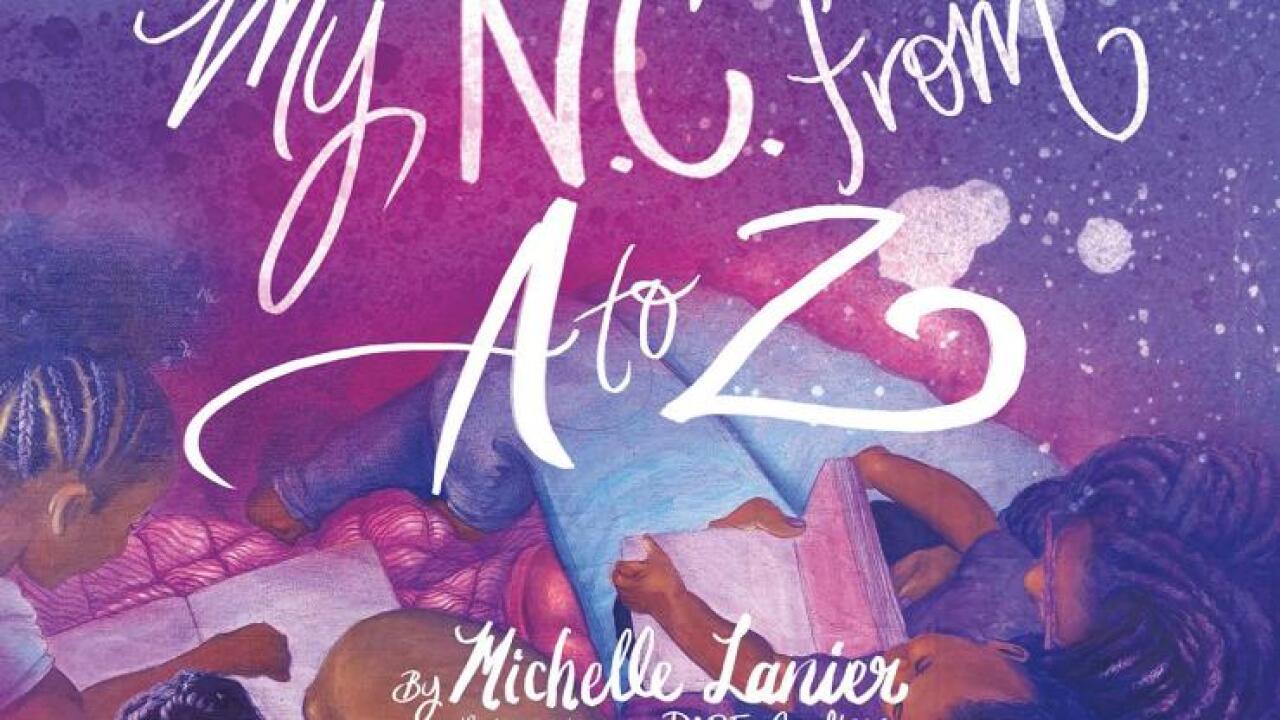 RALEIGH, N.C. — A new book by the founding director of North Carolina African American Heritage Commission teaches children about the history of African Americans’ contributions to the state.

A news release from the state Department of Natural and Cultural resource says the book titled “My N.C. from A to Z” was written by Michelle Lanier, who advocated for legislation that created the commission. She then served as its founding executive director.

The commission released some examples of the people and topics highlighted:

B is for Black Wall Street. Black Wall Street is a term that describes historic Parrish Street, a four-block area in downtown Durham, N.C., where African American enterprise thrived in the late 1800s and early 1900s.

C is for Charlotte Hawkins Brown. Dr. Charlotte Hawkins Brown, a pioneer in education and race relations, was born on a farm near Henderson, N.C. She established an elite boarding school, the Palmer Memorial Institute, in rural Sedalia, N.C. that prioritized liberal education, leadership and civic engagement. The school expanded in size and achieved statewide and national recognition. Dr. Brown was a vocal, national advocate for women’s and civil rights.

F is for Freedom Hill. Freedom Hill (also sometimes known as Liberty Hill) is among the oldest towns in the United States chartered by free African Americans in 1865 and incorporated as Princeville, N.C. in 1885. Princeville was named after Turner Prince, a carpenter and community leader who had been born enslaved in North Carolina in 1843 and was one of Freedom Hill’s earliest residents.

L is for Longleaf Pine. Free, enslaved, and freedom-seeking African Americans harvested raw turpentine from North Carolina’s long leaf pine forests by cutting deep “V” shapes into tree trunks that are sometimes still visible today. The processed turpentine, tar and pitch created from these harvests made North Carolina the largest producer of naval stores in the U.S. in the mid-19th century.

T is for Thomas Day. Thomas Day was a respected craftsman, furniture maker, entrepreneur, and free African American from Milton, N.C., from 1801-1861. His furniture today is highly regarded and collected.

Click here for more information about “My N.C. from A to Z.”