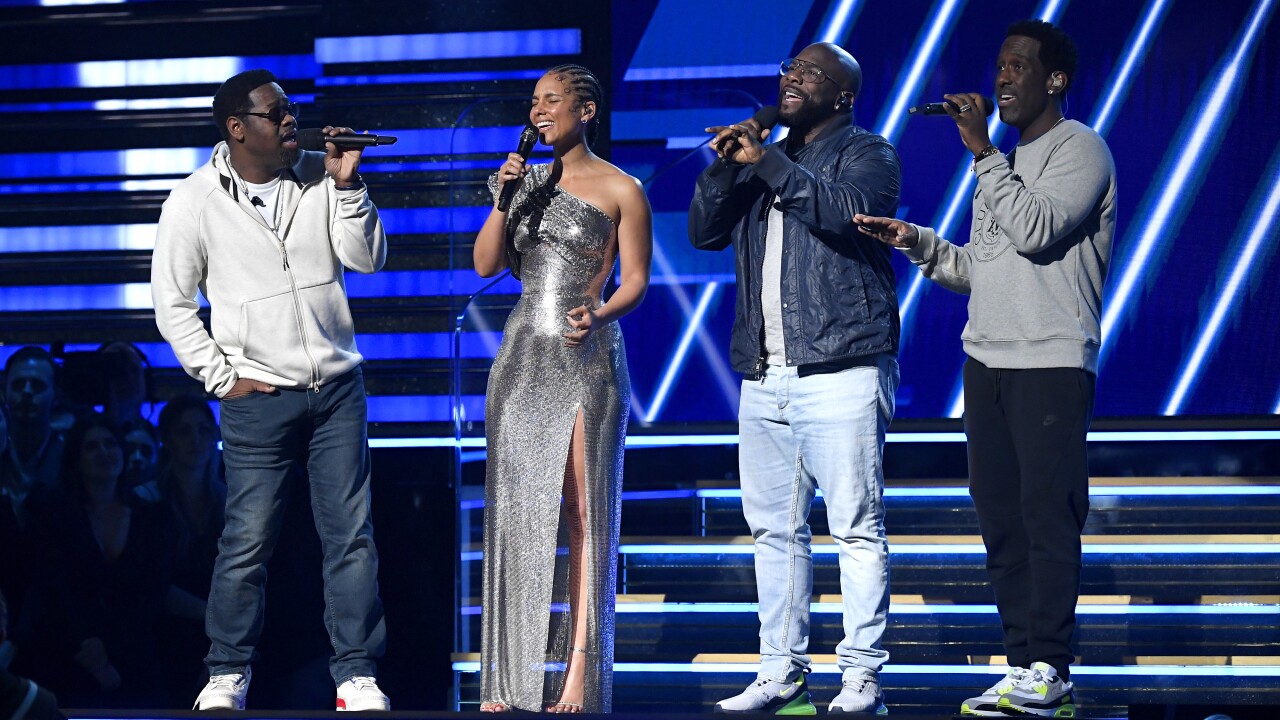 LOS ANGELES — Sadness is looming over the Grammys after the sudden death of NBA star Kobe Bryant.

His death in a helicopter crash earlier in the day was acknowledged in the opening minutes of the broadcast.

Lizzo said, “This is for Kobe,” before her performance of “Truth Hurts” and “Cuz I Love You.”

Host Alicia Keys said she was feeling “crazy sad” about Bryant. She called him a hero.

The award show is happening at the Staples Center in Los Angeles, where Bryant played for 20 years for the Lakers.

“I would like to ask everybody to take a moment to hold them [Kobe, his daughter and those lost] inside of you and share our strength and our support with their family.”

“We never imagined in a million years we’d have to start the show like this,” Keys said.

Boys II Men then joined Keys for an acoustic version of the band’s classic, “It’s So Hard to Say Goodbye.”