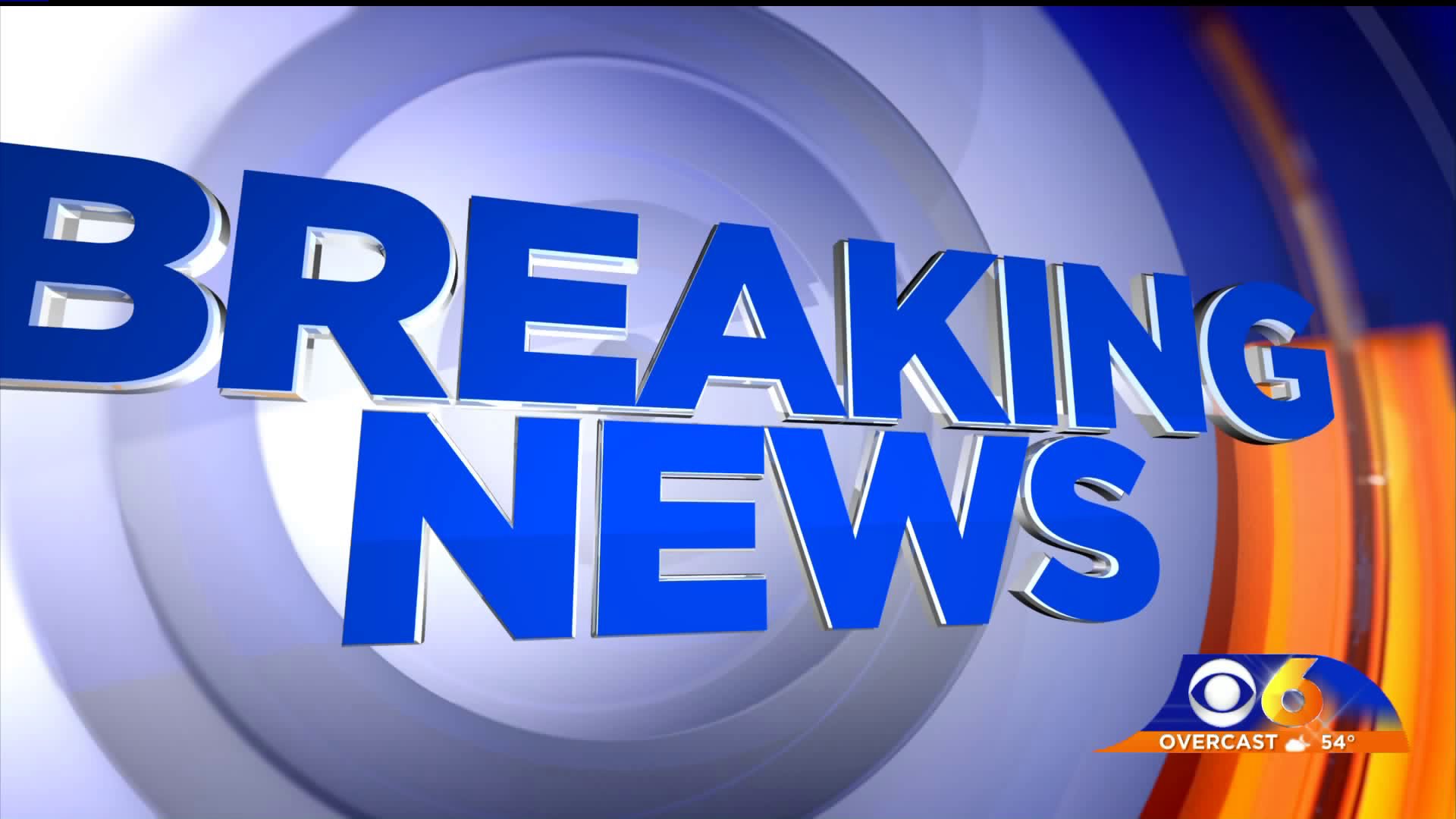 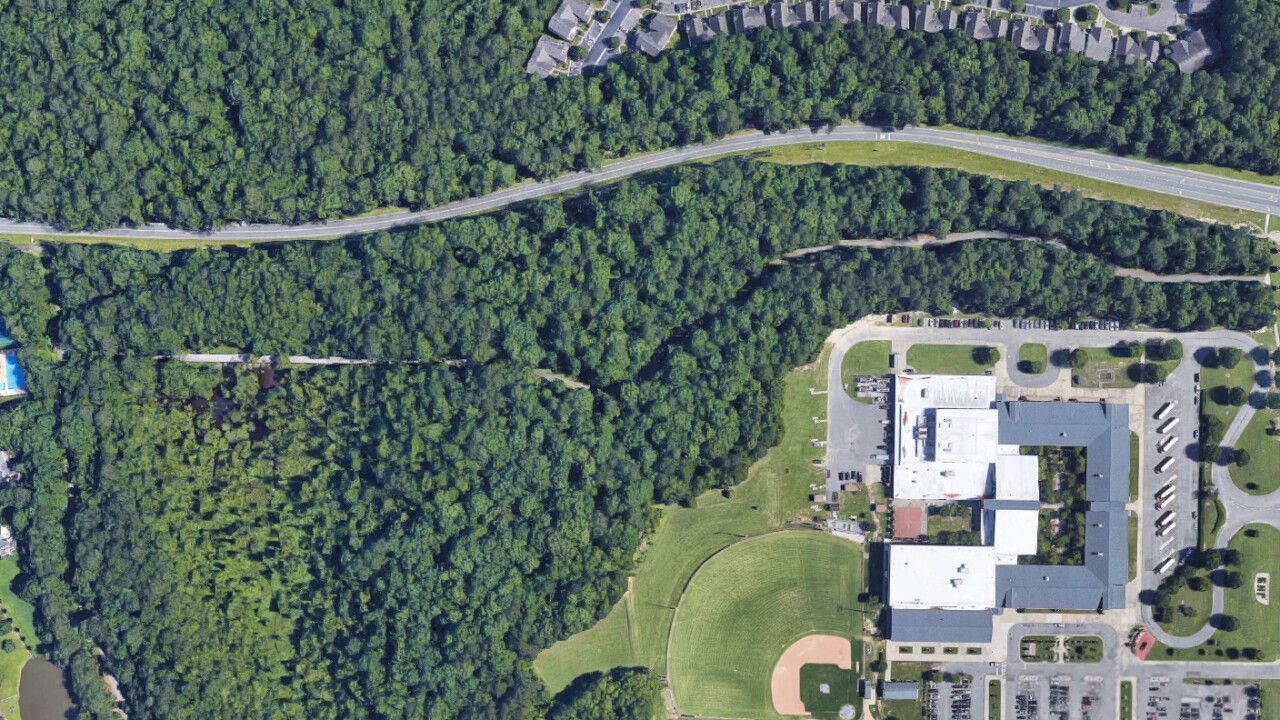 JAMES CITY COUNTY, Va. – A 73-year-old man was killed after police said his bike crashed into a post along the Virginia Capital Trail in James County County Friday afternoon.

James City County Police and Fire crews responded to an area of the trail near Jamestown High School for a bicycle crash at 3:10 p.m.

Officials with the Virginia Capital Trail Foundation (VCTF ) said the crash happened on a bridge that runs parallel to Route 5 next to the school.

"A witness walking her dog observed an elderly male coming down a hill on the Trail and hit a bollard,"  James City County officials said. "He was subsequently thrown from his bike."

The victim, 73-year-old Ronald Eddie Fox of Newport News, died at the scene, according to officials.

"No other cyclists or vehicles were known to be involved,"  VCTF  officials posted on Facebook. "Our condolences go out to the victim's family."

The Capital Trail is a 51-mile cycling and running trail that connects Richmond to Jamestown.