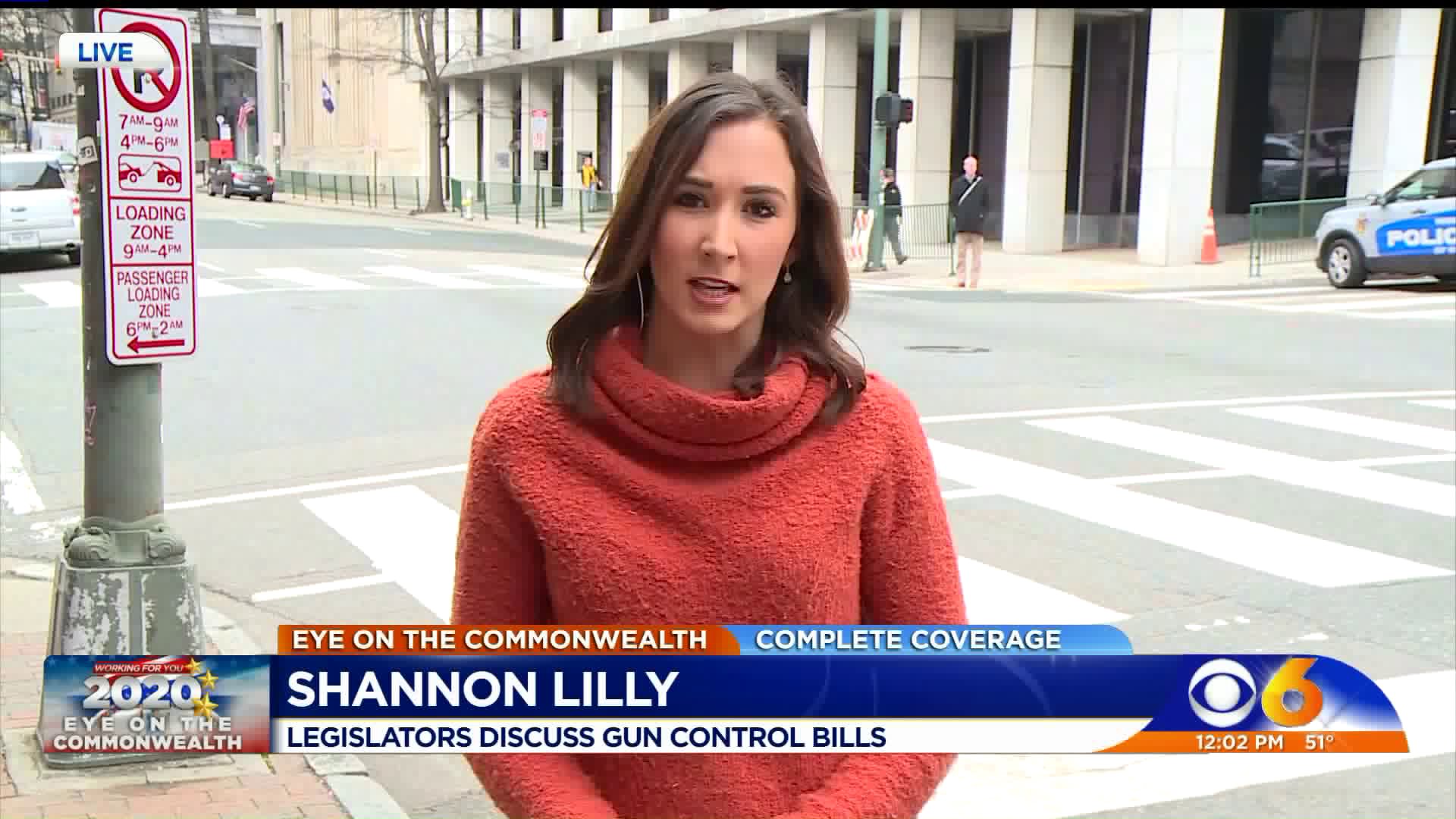 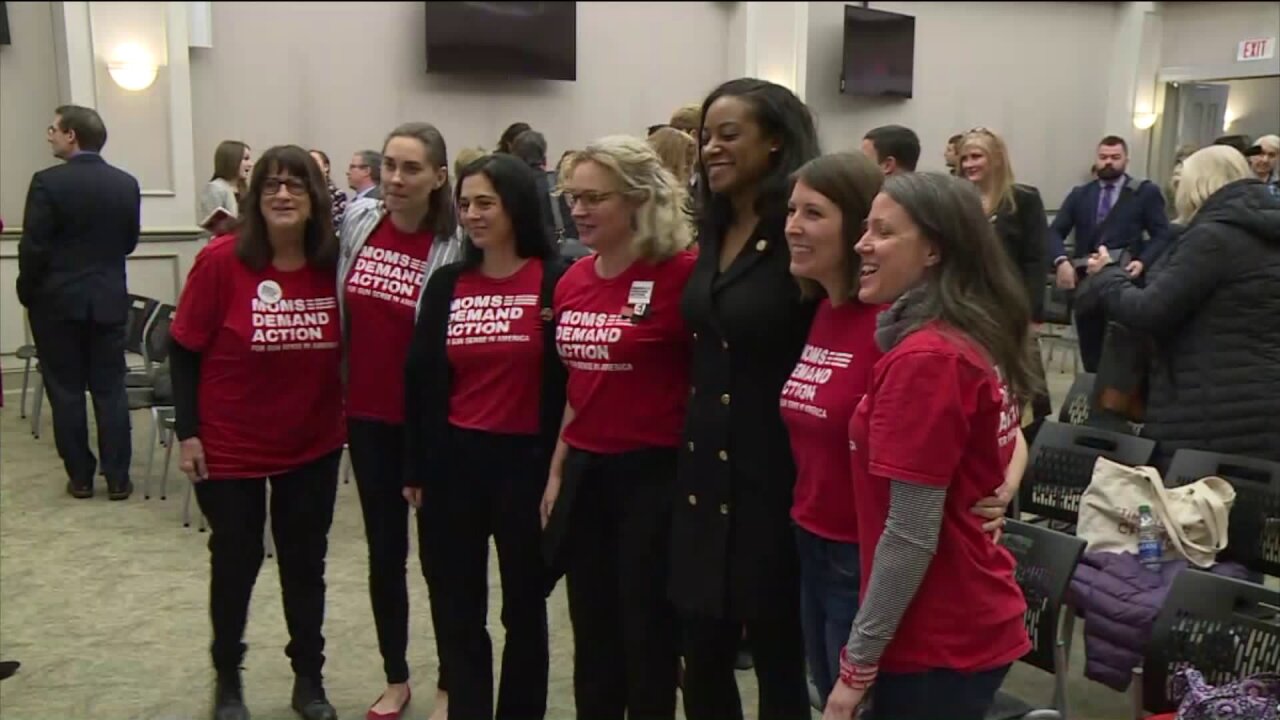 One of the bills the committee passed in a 13 to 9 vote, would require background checks not just for gun sales, but for private transfers as well (like at gun shows or online), excluding dart guns. Failure to do this could result in a Class 6 felony for the seller and a Class 1 misdemeanor for the buyer.

Another bill, passing 19 to 2, would prohibit any person subject to a permanent protective order from owning a firearm while the order is in effect.

Several of the bills were endorsed by Governor Ralph Northam.

Many lined up to speak about why or why not gun control bills should pass -- but one woman's story brought tears to listeners in the House Committee Room.

"My belief is that no violent recidivist subject to a protective order should have guns as a matter of public safety," she said. "Why is this important to me... because after assaulting me and while under my protective order, my attacker went on to try to shoot a couple drinking coffee together, in their car, in a Falls Church Shopping center -- because he wanted their parking space."

Lawful gun owners, on the other hand, pointed out why they see the bills as problematic.

"The more gun-free zones we have, the more guns that are getting left in cars, the more opportunity for them to be stolen and used in crimes," said one man from the podium, "I mean, at some point common sense has gotta step in."

After several bills passed through the committee, President of the Virginia Citizens Defense League, Philip Van Cleave, said he wasn't surprised by the outcome.

Although Van Cleave approached the podium to voice his concerns about each bill that was proposed -- there were two, he said, that concerned him the most.

Van Cleave said he’s concerned about lack of due process and sees it as an infringement on Constitutional rights.

"It basically just takes the constitution and shreds it," said Van Cleave. "You don't even know why they’re taking them, who complained, how can you confront your accuser -- you can't do any of that. Worse than that -- it doesn’t get any help for the person who's supposed to be dangerous. It merely takes your guns away."

Another bill Van Cleave found most concerning, grants localities authority to adopt or enforce an ordinance, resolution, or motion governing the possession, carrying storage, or transporting of firearms, ammunition, or components.

However, the Mom's Demand Action group dressed in red at the front of the House Committee room, hugged and celebrated after the meeting adjourned.

Virginia State Director for the Coalition of Stop Gun Violence, Lori Haas, said she saw it as a step toward saving lives.

"It’s pretty incredible. The House Public Safety Committee did their job," said Haas. "I started this work 13 years ago when my daughter was shot and injured at Virginia Tech, and knew then the laws were porous and allowing too much gun violence in the state -- and we’ve been advocating ever since."

"The time is long passed due to pass these laws -- and I’m glad they’re finally moving in the General Assembly," she added.

Other bills passed included one handgun a month bill, a bill that makes recklessly leaving a firearm in such a manner to endanger the life or limb of any person under 18, guilty of a class 6 felony, among several others.

All of the firearm bills that passed out of the committee will next go to the full House.

According to the Associated Press, the passed bills did not include a proposed assault weapon ban, a top priority for Gov. Ralph Northam and one that's drawn fierce resistance from gun-rights advocates.