Driver killed in collision with GRTC Pulse stop in Richmond 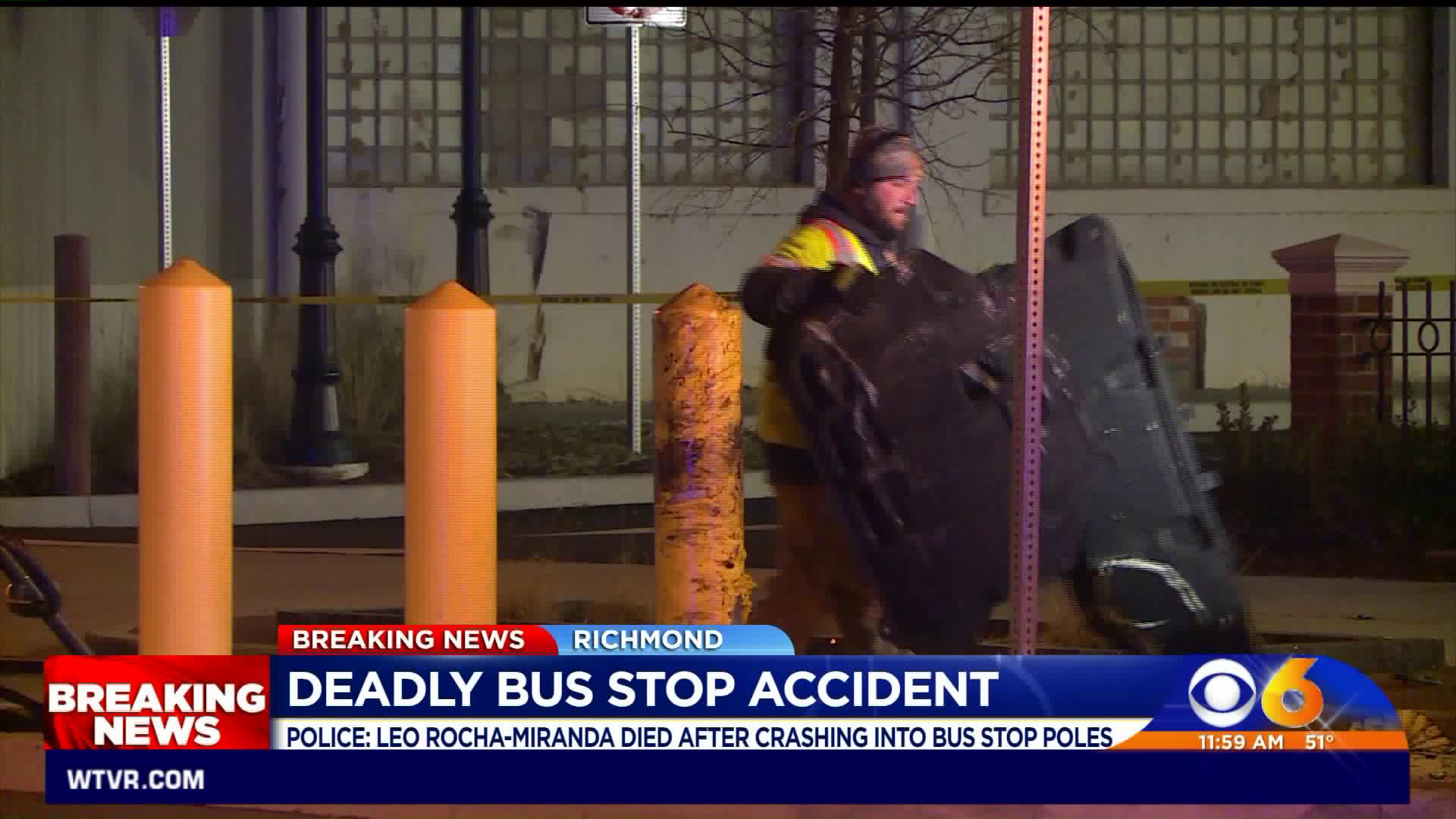 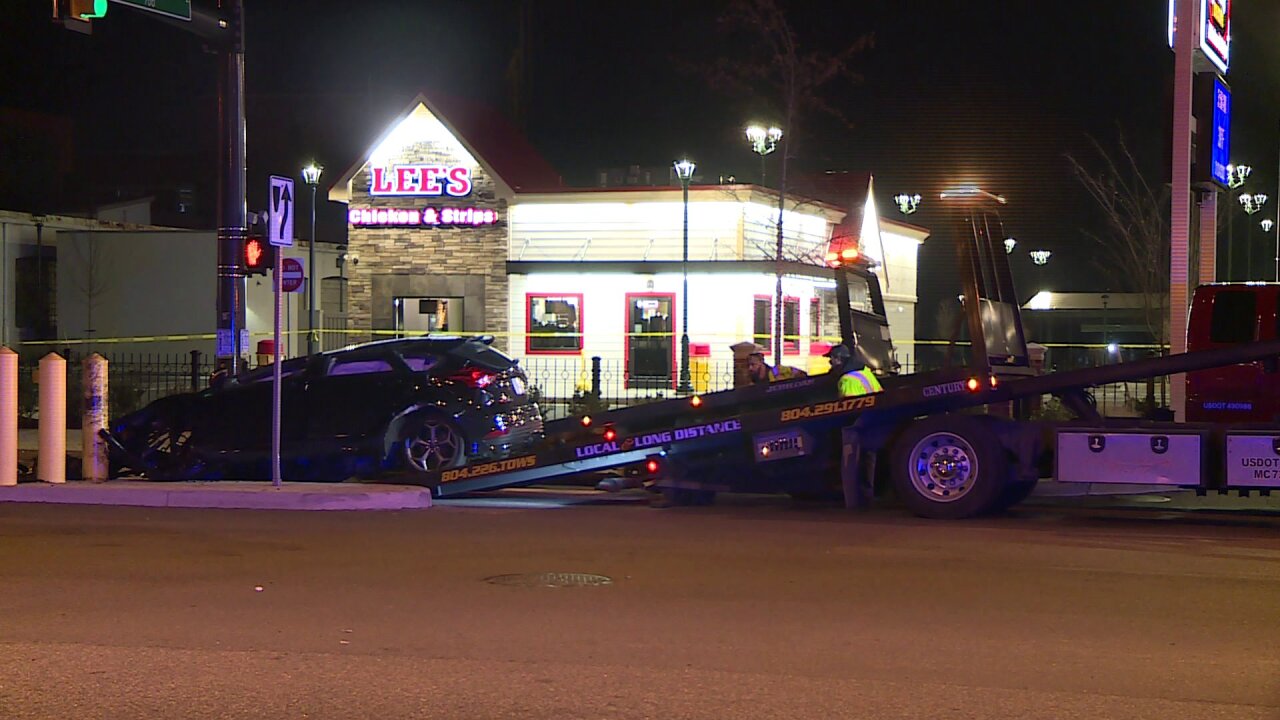 "At approximately 12:39 a.m., officers responded to a crash in the 2200 block of W. Broad Street. Officers determined Rocha-Miranda struck the GRTC Pulse bus stop protection poles and was ejected from the vehicle," a Richmond Police spokesperson said. "Rocha-Miranda was transported to a local hospital, with life-threatening injuries, where he later died."

The Richmond Police investigation into the crash remains ongoing.