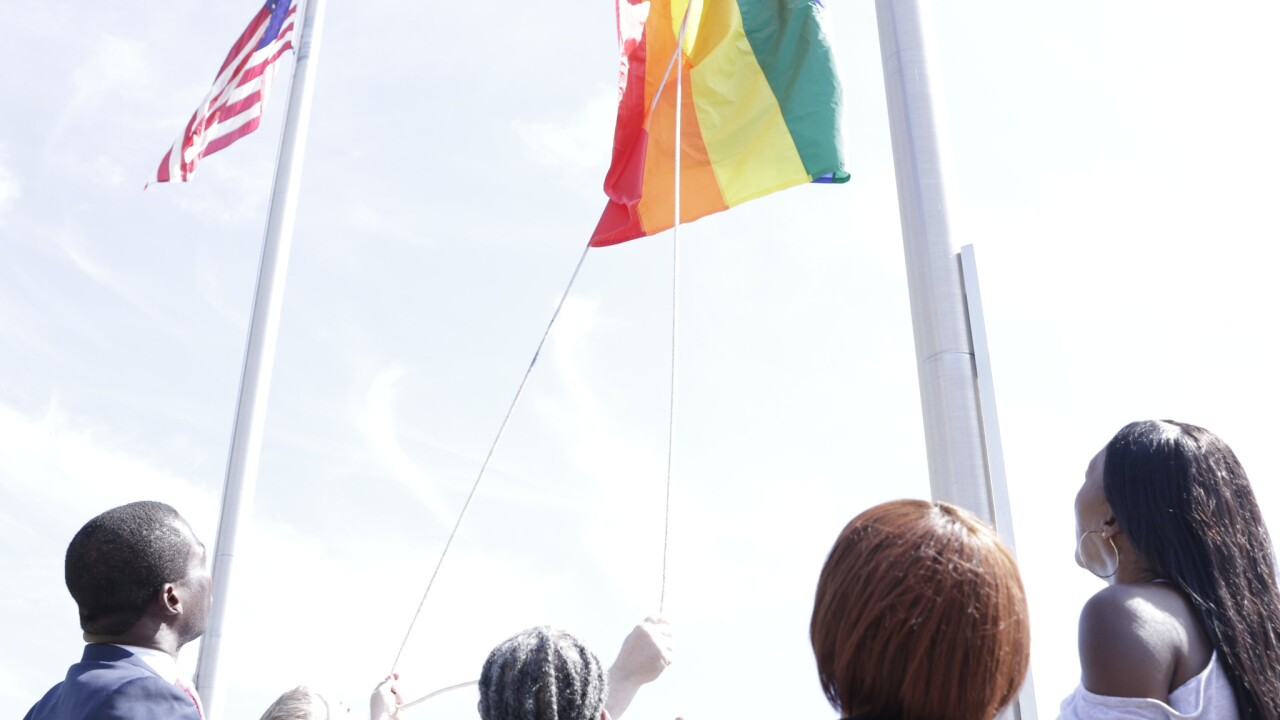 RICHMOND, Va. — A General Assembly subcommittee advanced a bill Thursday that would prevent discrimination on the basis of sexual orientation or gender identity in housing, public accommodations, employment and credit applications.

Lawmakers suggested expanding the focus of a bill introduced by Del. Delores McQuinn, D-Richmond, that would update the Virginia Fair Housing act to prevent discrimination on the basis of sexual orientation and gender identity in housing.

“As an African American woman, I have personally been subjected to discrimination all my life because of my race and my gender,” McQuinn said in an email interview with Capital News Service. “This will be another step toward dismantling systematic discrimination and creating fairness and equal opportunities for all citizens.”

Equality Virginia, a group that advocates for LGBTQ equality, said the legislation is a step in the right direction and praised the delegates’ work.

“These protections are long overdue and an important step forward for Virginia’s LGBTQ community,” Vee Lamneck, executive director of Equality Virginia, said in a statement.

Similar bills have been introduced by both chambers in previous sessions. Though praised by the ACLU and LGBTQ advocacy groups, such bills passed the Senate with support from some Republican senators, but never could advance [whsv.com] out of Republican-led House subcommittees.

Capital News Service reached out to Republicans who voted against previous legislation to gauge their support for the current bill, but none responded.

Earlier this week the Senate passed a bill to allow a person who changed their sex to receive a new birth certificate. Introduced by Sen. Jennifer Boysko, D-Fairfax, SB 657 aims to eliminate problems for the transgender community that occur when their legal identification doesn’t match their transition, such as renting a home or applying for a credit line.

The Transgender Assistance Program of Virginia is a nonprofit that works to end transgender homelessness by providing individuals with resources to find emergency shelter, food and referrals to housing programs. De Sube, chairperson of the organization, said any nondiscrimination bill will help the transgender community.

The resource is needed, Sube said, because many clients are kicked out of their homes after they tell family, loved ones or roommates that they are transgender. Then they run into discrimination while seeking housing.

Sickles said in a statement that discrimination has no place in Virginia.

“All Virginians deserve to be treated with dignity and respect, including LGBTQ people,” Sickles said.

“In Virginia, although a gay couple can get married on Sunday, the sad reality is they can get fired on Monday, evicted on Tuesday morning and denied a hotel room Tuesday night,” Ebbin said in a press release. “This isn’t a theoretical issue, discrimination is happening today.”