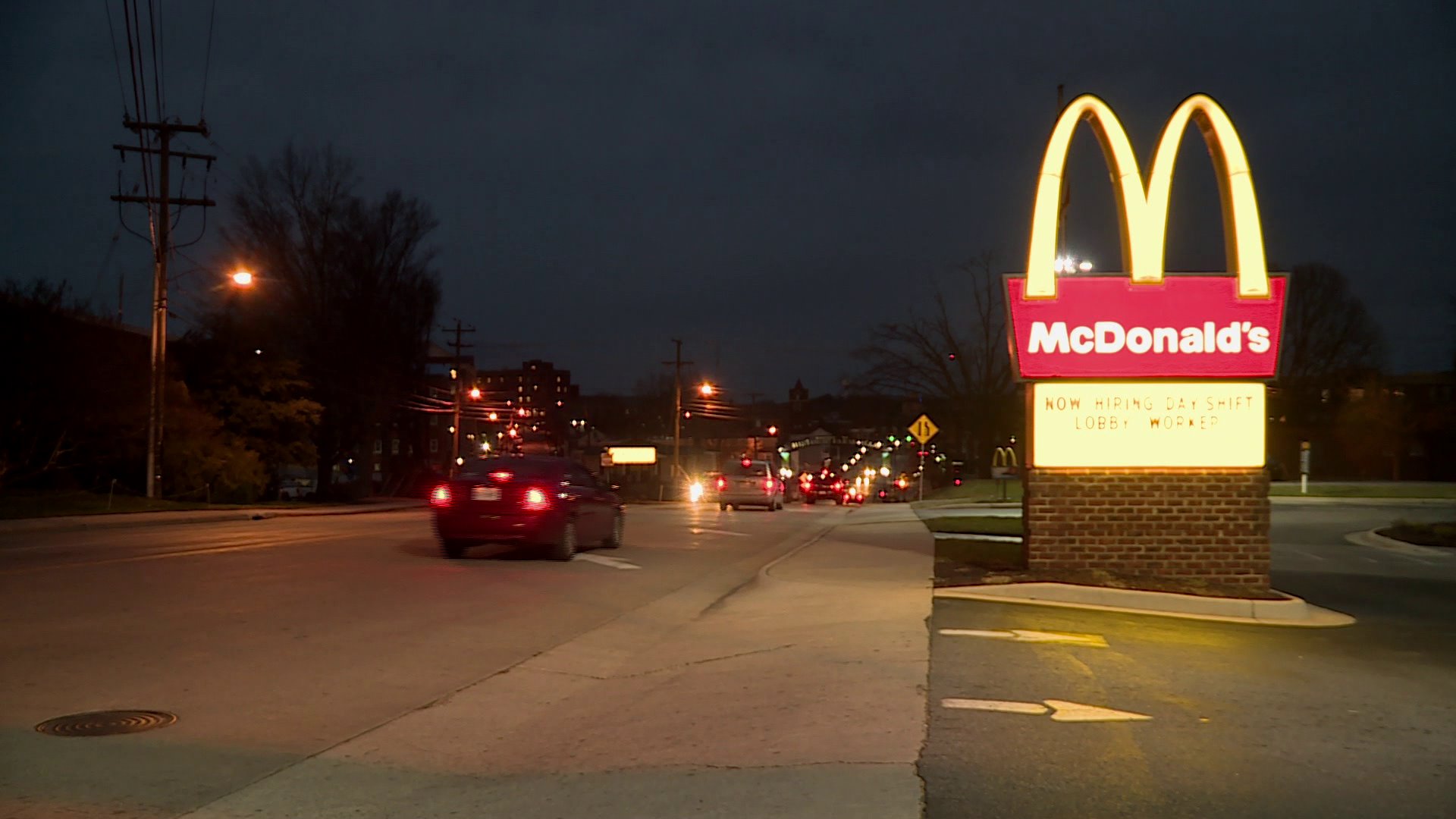 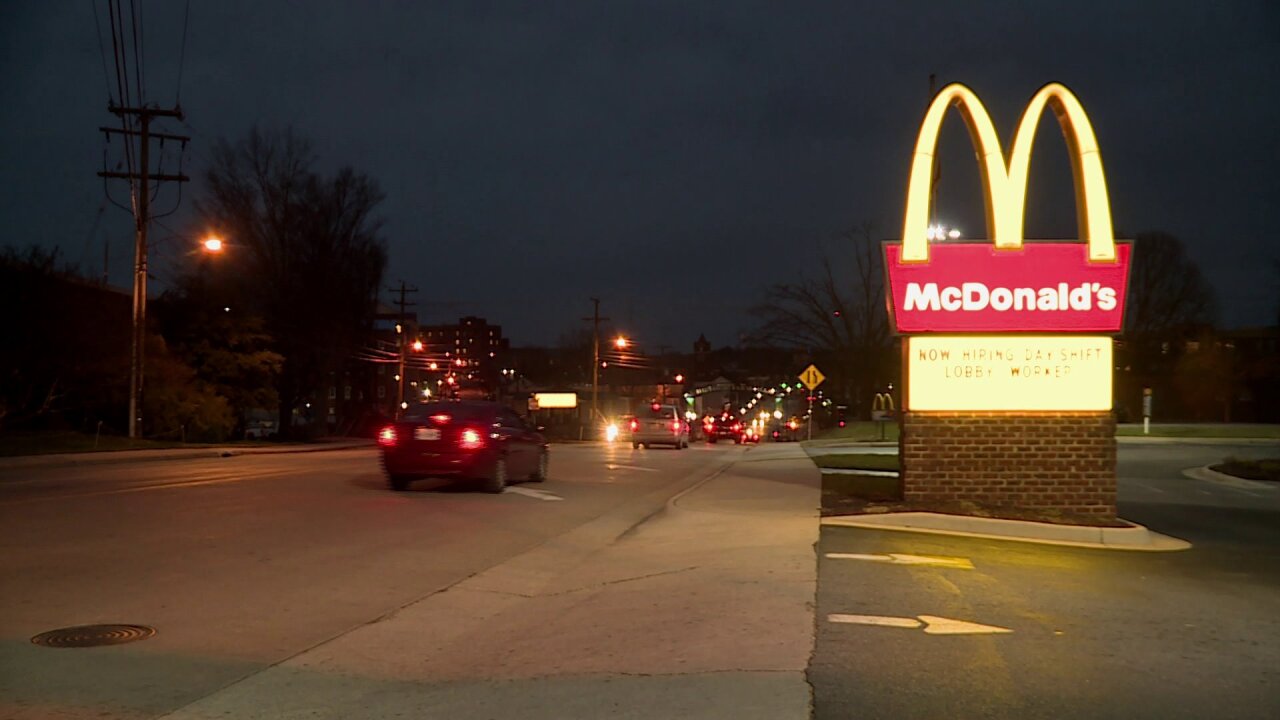 FARMVILLE, Va. -- Two shootings in the town of Farmville, Virginia appear to be related, according to investigators.

A $5,000 reward is being offered for information that leads to arrests in the crimes.

The first shooting was reported on December 16, 2019, at about 9:30 p.m., when "multiple shots were fired from multiple firearms" at the Days Inn on South Main Street.

"One individual was grazed by a bullet and three vehicles were damaged by gunfire," a Farmville Police spokesperson said.

"No one was injured, but two vehicles sustained damage as a result of the gunfire," police said.

The January 12 shooting prompted a temporary lockdown of nearby Longwood University.

"To say that these incidents are disturbing is an understatement," Farmville Police Chief A. Q. Ellington said. "We have a zero-tolerance policy for such violence."

Police could not offer specific details about the suspects, only that they were black males who appeared to be between 18 and 30 years old.

"These two incidents are of great concern for our community," Farmville Mayor David Whitus said. "We strongly encourage anyone with information to come forward. These senseless acts of violence must stop!"