Husband of Virginia Beach mass shooting victim to lawmakers: ‘She couldn’t protect herself’ 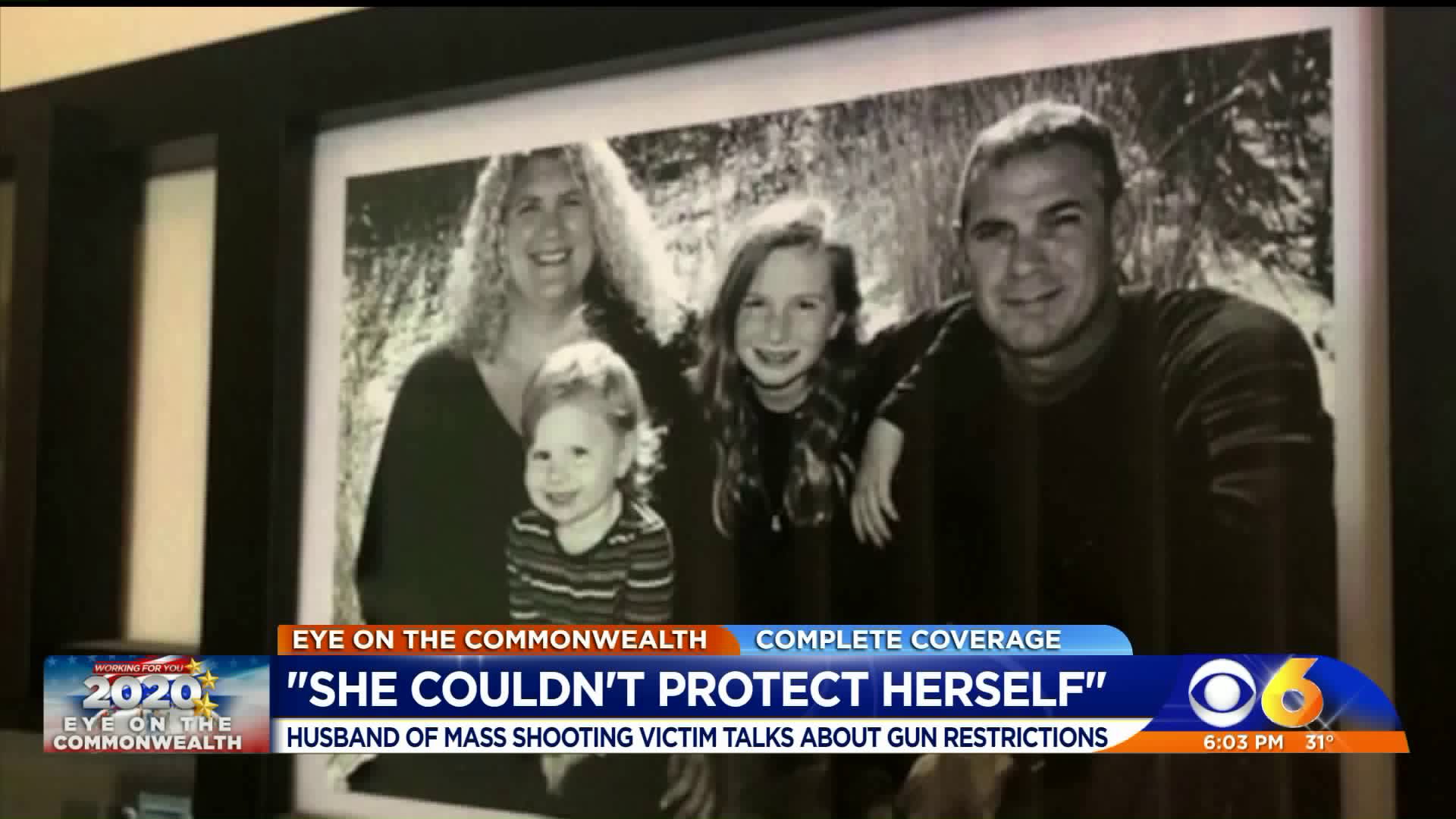 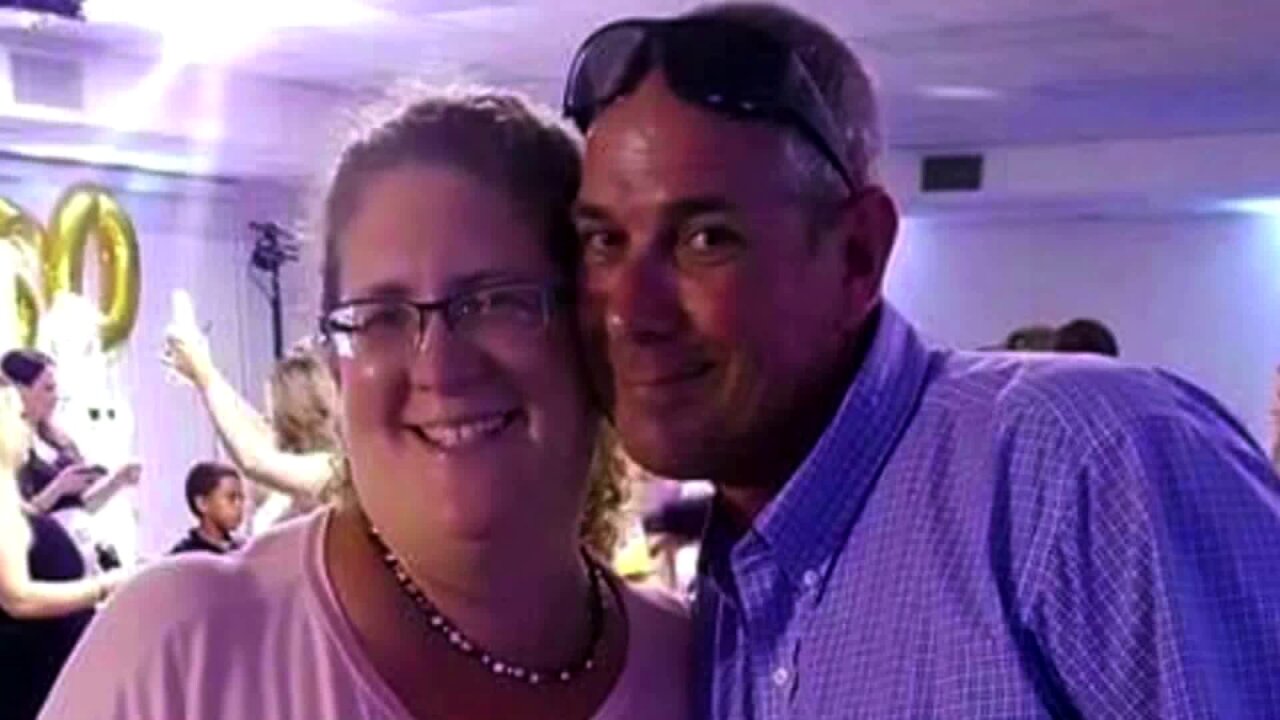 RICHMOND, Va. -- One day after a large gun rally that included heavily armed men and women in military gear near Virginia’s Capitol, activists working on bills dealing with firearms saw what the political reality in Richmond means for the gun issue moving forward.

Jason Nixon woke up at 1:00 in the morning Tuesday and drove to Richmond to speak a few hours later in front of a House sub-committee. Nixon’s wife, Kate, was one of 12 shooting victims at the Virginia Beach Municipal building last May.

“I put my kids to bed at night and they cry a lot. Holidays are really tough for us,” Nixon said.

Nixon put his voice behind HB 162, a bill by Del. John McGuire (R-Goochland) that would waive sovereign immunity protections for state and local governments that establish firearm free zones if a shooting occurs.

It would allow families like Nixon’s to more easily sue local governments if a loved one was injured or killed.

“It's not fair you're holding our hands behind our backs saying we can't seek legal recourse,” Nixon said during the Tuesday morning hearing.

The bill was passed by for the year by the House sub-committee on a 6-2 vote after both Democrats and Republicans said they had reservations about how the scope of McGuire’s bill while agreeing to look further into the issue.

The bill was one of nearly a dozen Republican bills voted down by the Democratic majority in the sub-committee.

For many years, Democrats expressed frustration that Republican-controlled sub-committees did not allow gun control bills a full floor vote.

For Nixon, the moment was a disappointment.

“My wife was murdered in the building. They were supposed to protect her. The Supreme Court says it's not their duty to protect them, then whose duty is it?  My wife's? She couldn't protect herself. I told her to bring a gun that day, it didn't happen. She was afraid of breaking the rules,” Nixon said.

The early morning votes played out one day after more than 20,000 gun rights supporters, many heavily armed, rallied at Capitol Square in opposition to the new Democratic majority’s agenda on gun laws.

Virginia Democrats said the showing did not change the mathematics of the vote in the General Assembly or their mission to combat gun violence through tightening Virginia’s historically loose gun laws.

“I know for a fact it's not going to change any of the lawmaker’s minds. The truth of the matter is that Virginia voted for gun reforms,” said Robyn Willhide, a Chesterfield resident who works with a liberal women’s advocacy group in the county.

Willhide and others spent Tuesday passing out more than 3,000 postcards to lawmakers asking them to not bend on tightening Virginia gun policy.

Willhide said the armed showing at the gun rights rally kept many gun violence prevention workers away from the Capitol on lobby. Even though no violence occurred, she said people many people felt threatened.

“Extremism yesterday shut down our first amendment right to assemble peacefully and speak with our lawmakers,” Willhide said. “Virginians will see lower gun violence overall, so I think it's all going to flesh out. But these are growing pains, and we have to move forward.”

Nixon is a gun owner and goes to shooting ranges occasionally. He said he agrees with some gun control bills pitched by Virginia Democrats. The problem, he said, is the political process seems stuck in a rut when it comes to the gun issue.

“I don't think anyone should own a silencer. The guy that used a silencer that day when murdered my wife, he did it for a reason,” Nixon said. “I think everyone needs to use their commonsense and say, 'okay, what's going to work here.'"