Prince Harry: ‘Powerful media’ is why he’s stepping away 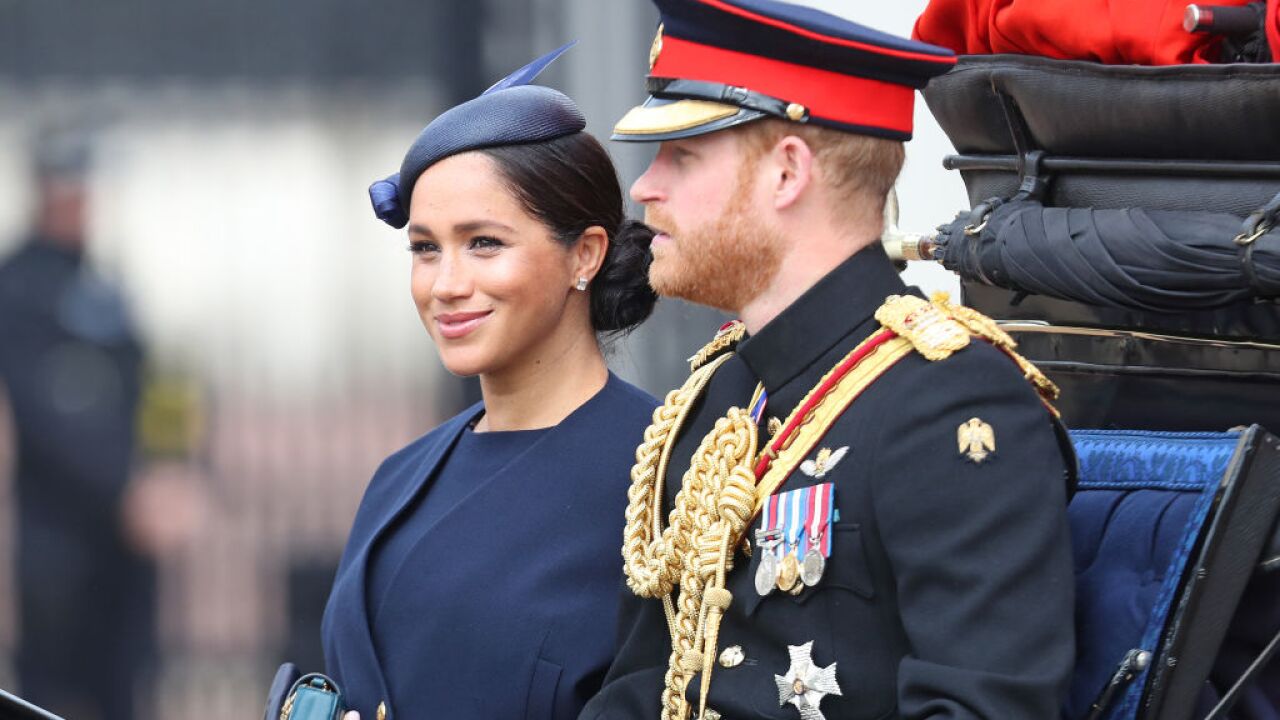 LONDON — Prince Harry has taken aim at the journalists who have dissected his life since the day he was born, explaining why he chose to step back from royal duties.

Harry said Sunday he had “no other option” as he and his wife, Meghan, seek a more peaceful life.

The comments were Harry’s first public remarks since Saturday, when his grandmother, Queen Elizabeth II, announced the terms under which the prince and his wife will walk away from royal duties. Harry said he wanted people “to hear the truth from me, as much as I can share, not as a prince, or a duke, but as Harry.”