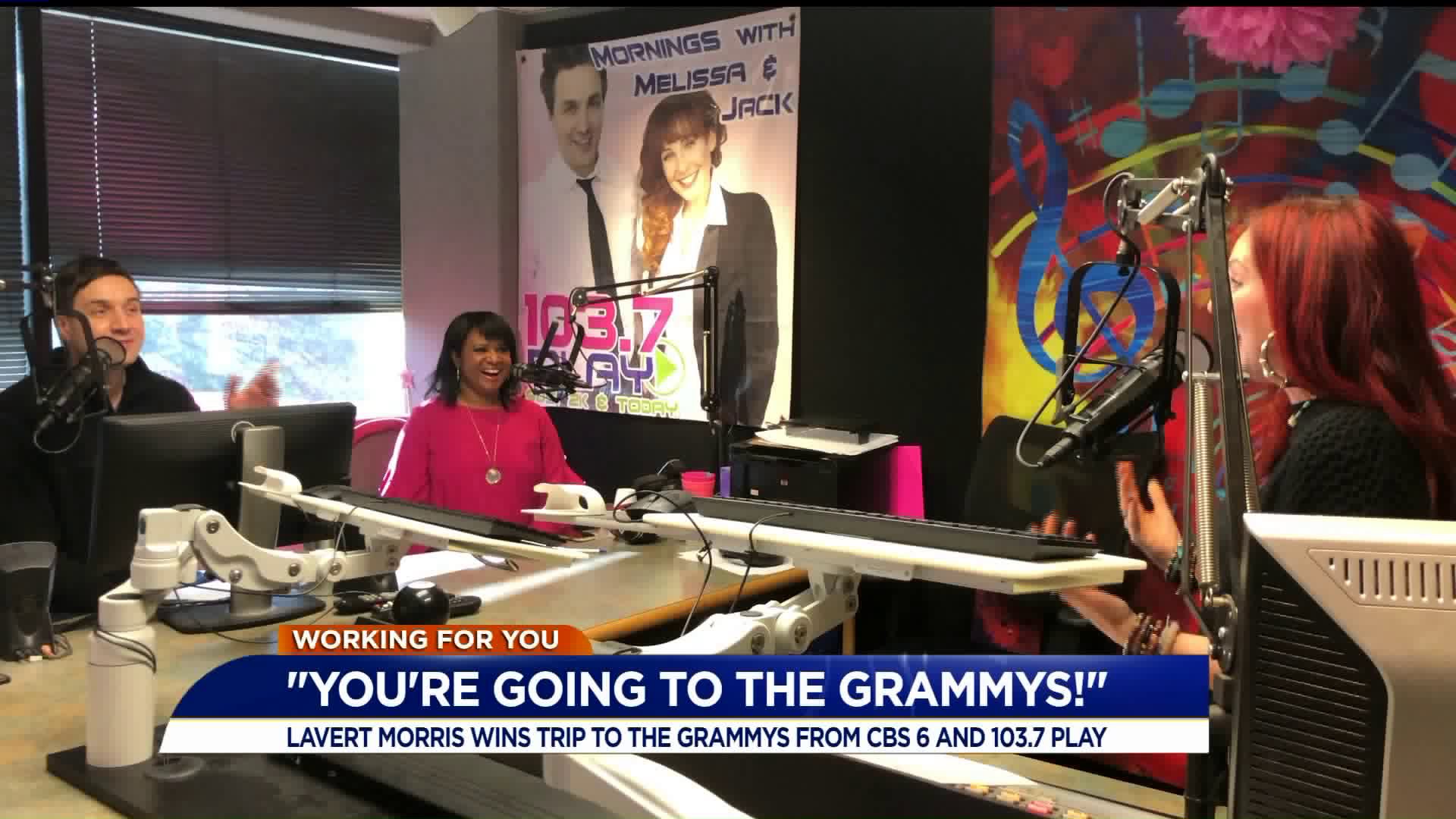 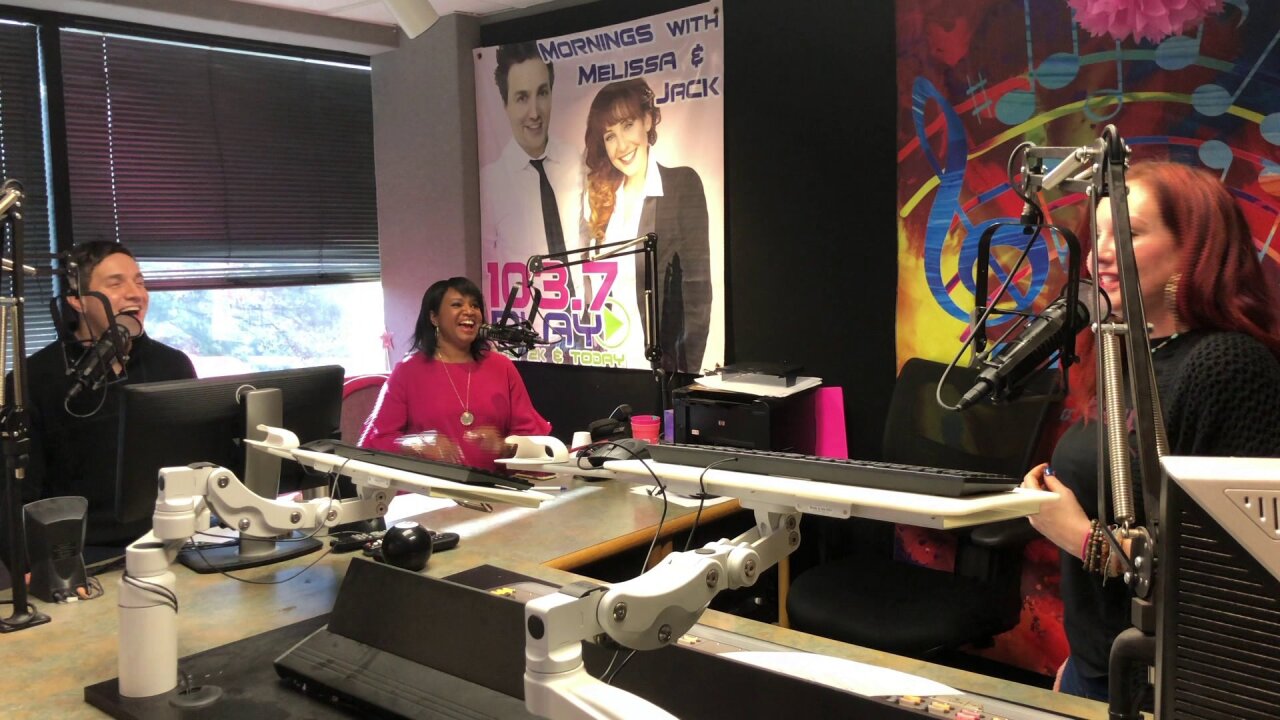 RICHMOND, Va. -- A Richmond woman was the randomly selected winner of a trip for two to the 62nd annual Grammy Awards in Los Angeles.

WTVR CBS 6 and 103.7 Play gave viewers the chance to score the trip, which includes round-trip airfare and a two-night stay at a deluxe hotel and ride to the show.

"I’ve been a fan of the Grammys since a child," Morris wrote in her entry. "My grandmother attended the first ceremony in New York about 60 years ago. The Grammys ceremony has been treated as a holiday in our family and it has always been my dream to attend. Music heals my soul and feeds the spirit I cannot go a day without it."

Morris said she is taking her husband, who had no idea she entered the contest.

The couple score two Bronze level category tickets to the Grammy Awards and two tickets to the official Grammy After-Party with live performances, cocktails and munchies as well as $300 in spending money.