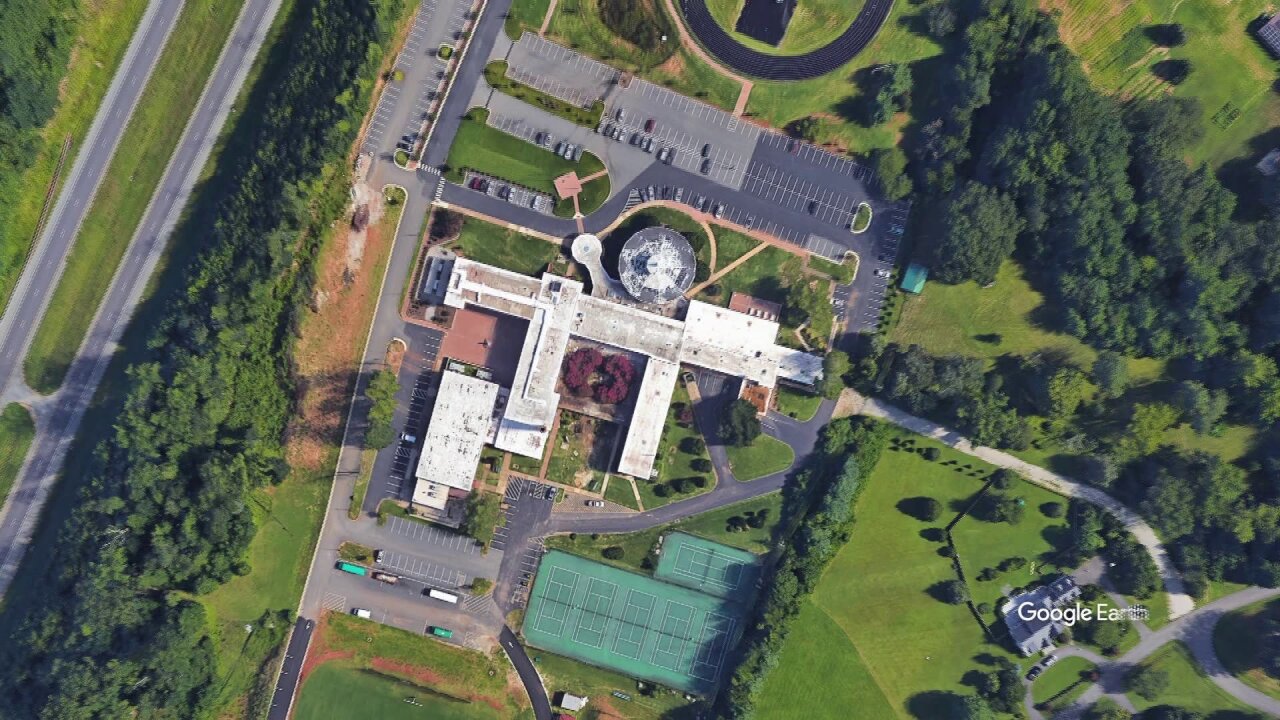 “The schools will continue to operate independently with a continued emphasis on single-sex education,” spokespeople for the schools said. “Moving forward, the two independent schools — long united by their origins in the Benedictine Catholic Order — will formally operate under the newly formed umbrella organization of the Benedictine Schools of Richmond.”

Saint Gertrude’s said its move from Richmond’s Museum District to Benedictine’s 50-acre campus in Goochland would happen in 2021.

“On the campus, Saint Gertrude will move into a new facility with state-of-the-art amenities, including a cafeteria, communal meeting areas, labs and dedicated classrooms,” the spokespeople said.

“This announcement is about much more than a new home for Saint Gertrude,” a letter to parents explained. “It is about strengthening the foundation of Catholic education for our young men and women, now and well into the future.”

The schools will share the gym and athletic fields, but keep their respective names.

The schools were located blocks from each other in Richmond’s Museum District until Benedictine moved to River Road in Goochland in 2013.