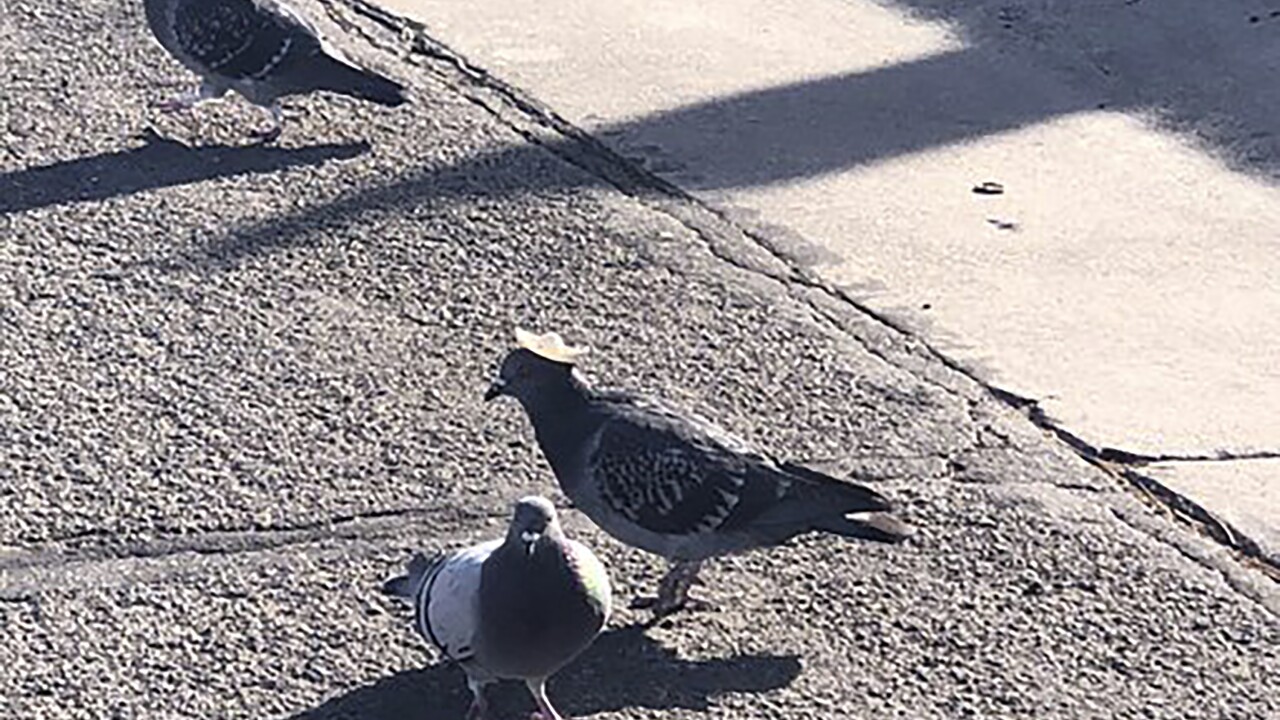 RENO, Nev. — A pigeon wearing a tiny sombrero has been seen in Reno, Nevada, following sightings of its cowboy hat-wearing cousins in Las Vegas.

Washoe County Animal Service officials say it is the first known sighting of hat-wearing birds in the region.

Animal officials say the sighting comes after a pigeon in Las Vegas with a miniature cowboy hat glued to its head died earlier this week.