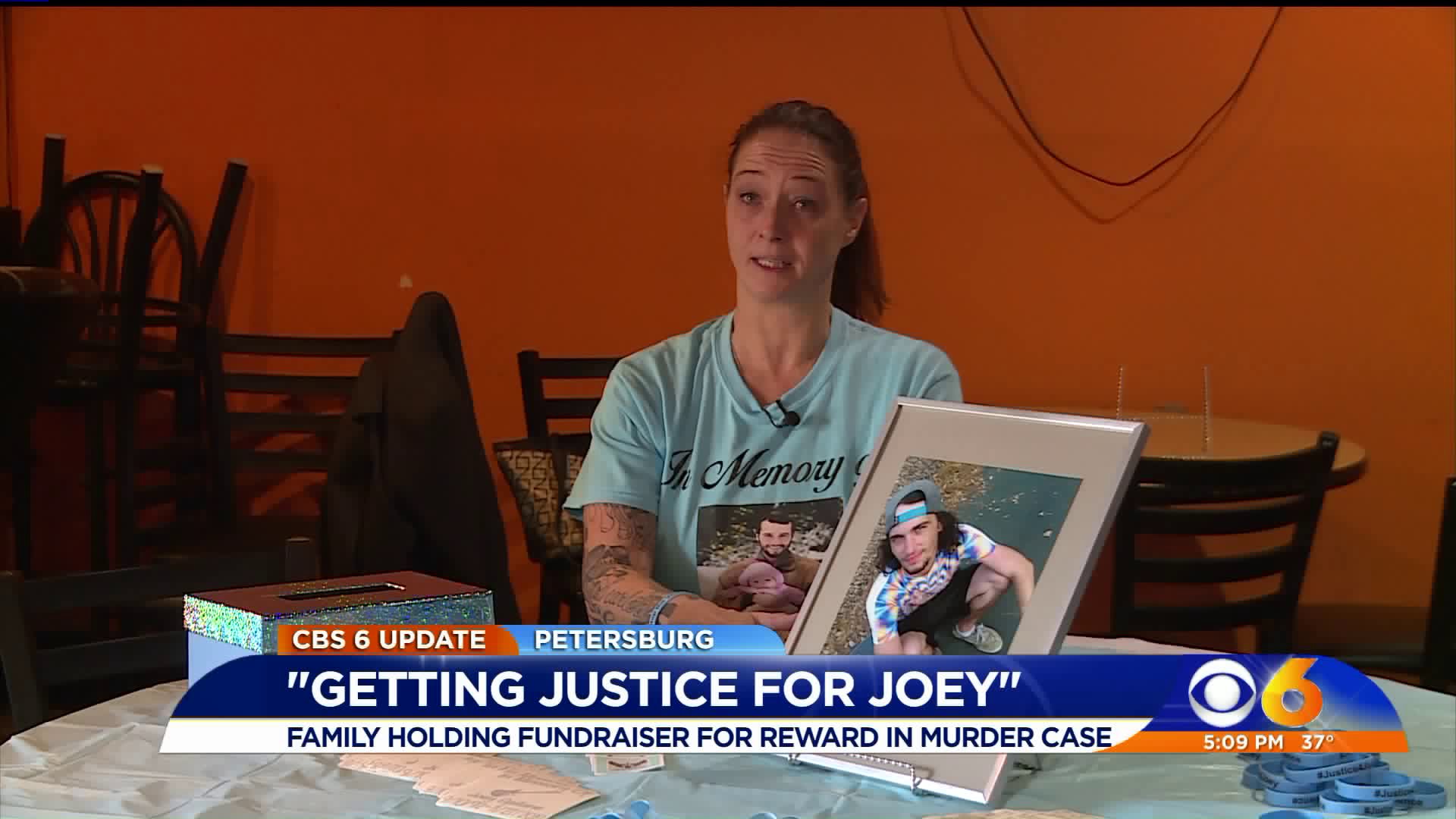 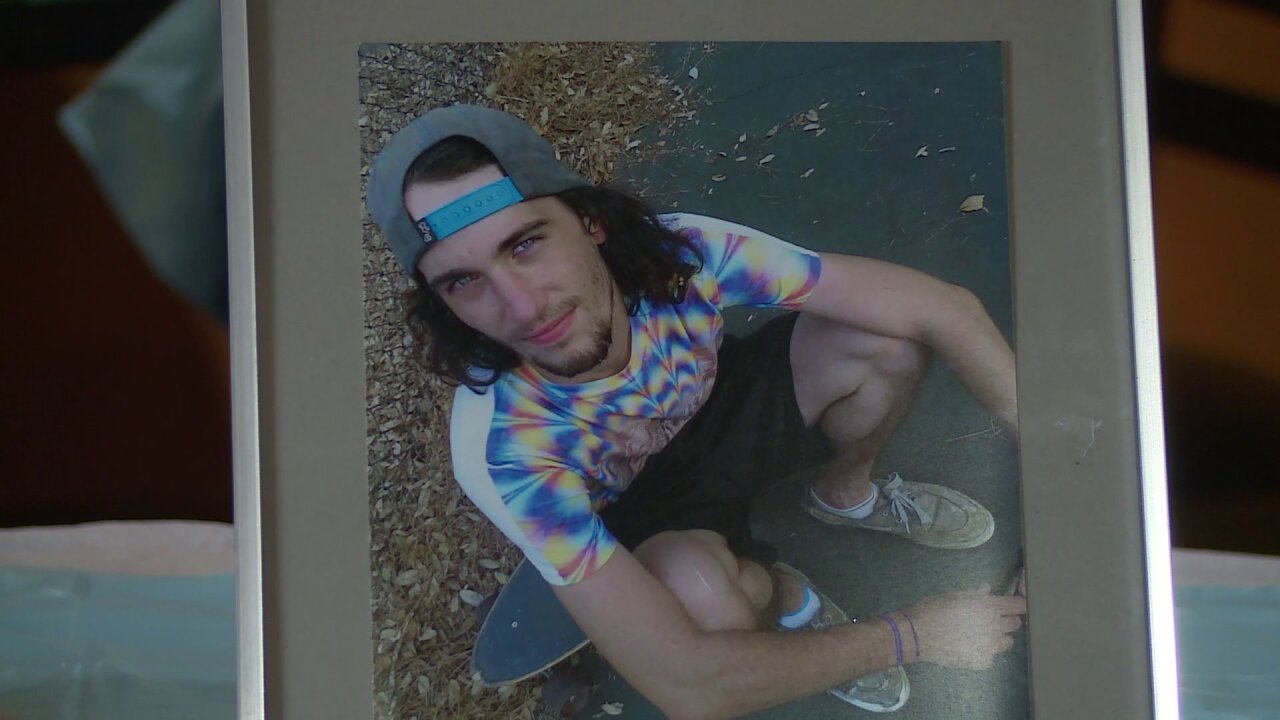 COLONIAL HEIGHTS, Va. -- Family members of a man killed while he was waiting at red light in Petersburg last year are raising money in hopes a bigger reward will catch his killer.

Twenty-seven-year-old William "Joey" Spillane, was killed the night of Wednesday, Nov. 27 on McKenzie Street in Petersburg. He was sitting at a red light when someone opened fire in his car. A 70-year-old man who was also in the car was injured.

"He was sitting at a stoplight waiting to go home and someone pulled up beside him and shot him," Bierman said.

"You know it's things like this that we hope will help us in getting justice for Joey," Petersburg Police Deputy Chief Travis Christian said.

All the money raised Saturday will be added to the reward fund, which already has $1,000, which was donated by a friend of Joey.

Bierman hopes the fundraiser will  find "answers" and "get somebody to talk" about her son's murder.

"We know there is somebody out there that knows something," Bierman said.

Petersburg Police hope the reward will convince someone to talk.

"Money is a motivator and sometimes that's what it takes to give someone the added incentive or push to come forward and provide some information that will aid us and assist us in solving a crime," Christian said.

Bierman said she hopes the event helps brings justice for her son.

"I want whoever took my son away from me to be held accountable for what he's done," Bierman added.