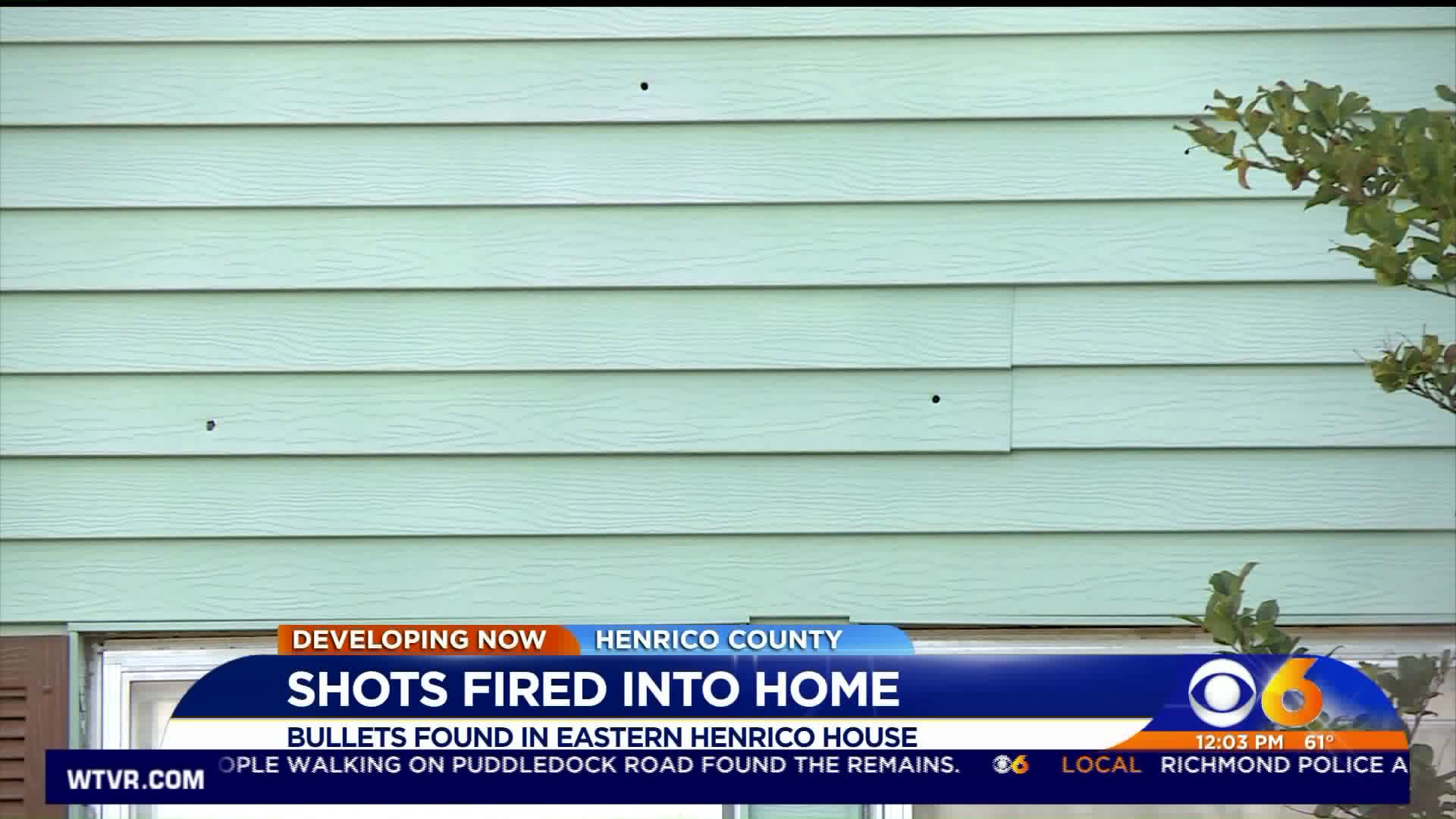 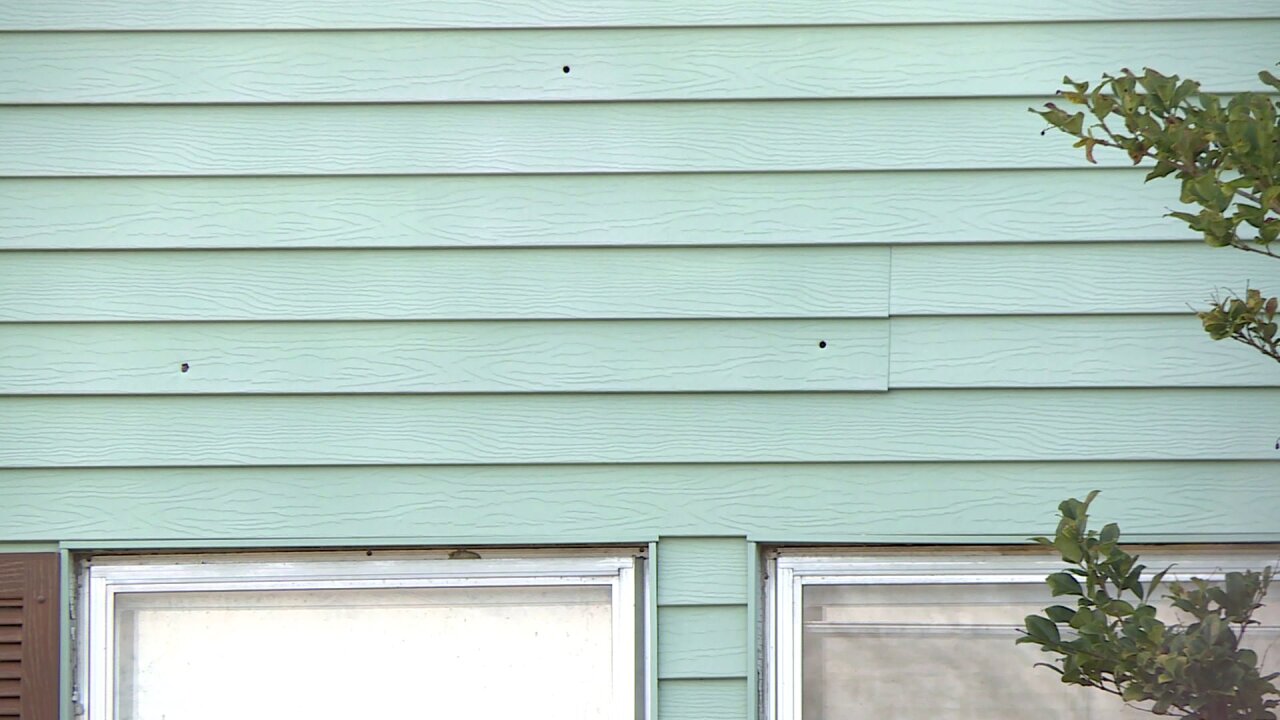 Chesterfield County officers first responded to a home on Pineville Rd after 11 p.m. Wednesday for reports of a shooting. Once on scene, officers found multiple bullet holes in the home.

A CBS 6 crew nearby says they heard about six gunshots.

In Henrico County, officers responded to a shooting at a home on Byron St. around 2:30 a.m. Thursday. Once on scene, officers discovered the home had been hit by bullets.

A woman who lives in the home told CBS 6 crews that she was home with her two siblings and mother when it happened. She said she woke up to what sounded like a shot whizzing right above her head. She said her mom was asleep in another room, and found a shell-casing in her bed.

Another woman who lives two doors down, Tianna Bassett, said her mother told her to get on the ground when they heard gunfire.

"I was like scared, confused at the same time," said Bassett. "Not sure if we were in like any danger -- because it sounded really close."

In both cases, there were no injuries. Police have not released any information about possible suspects.