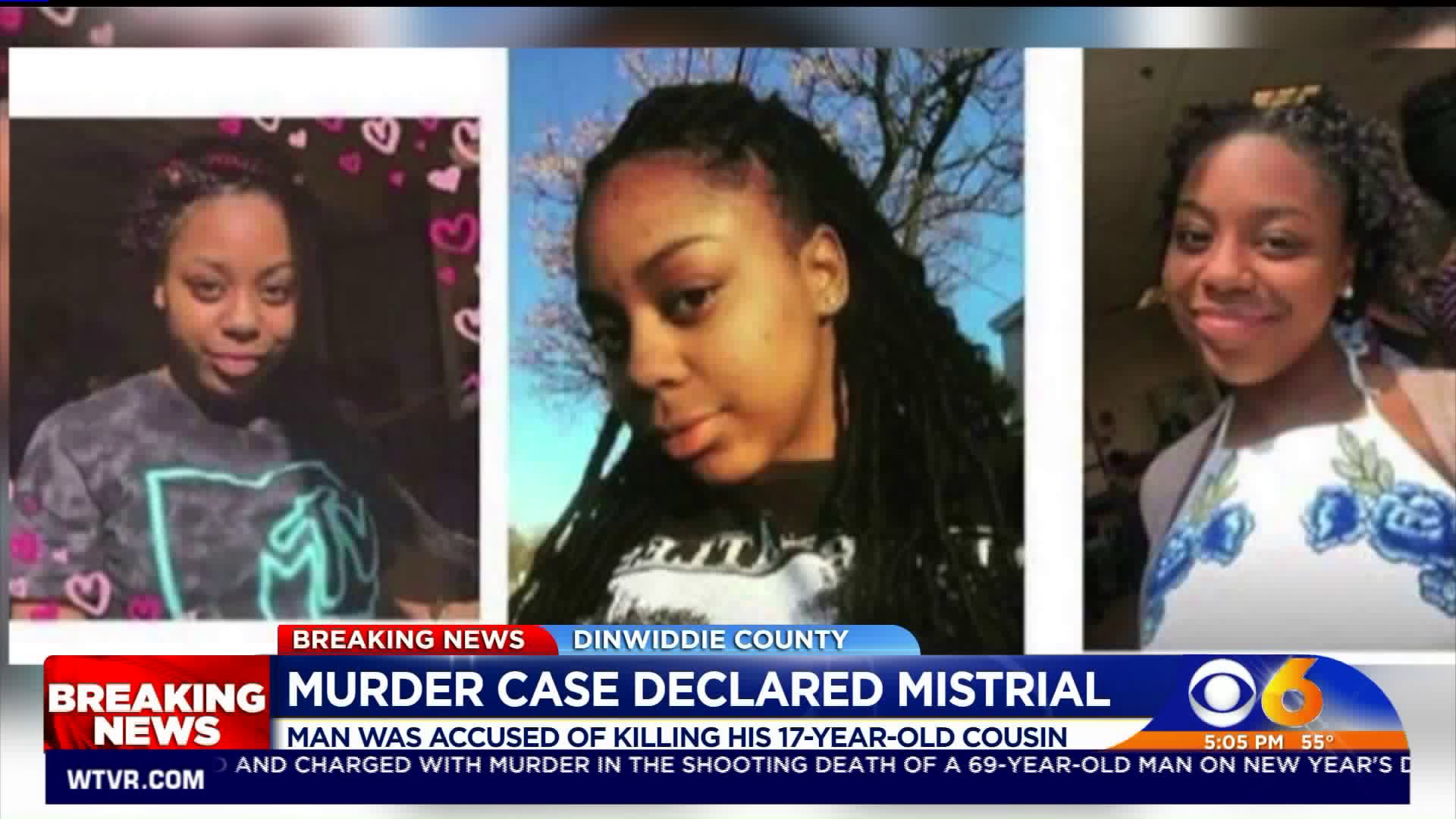 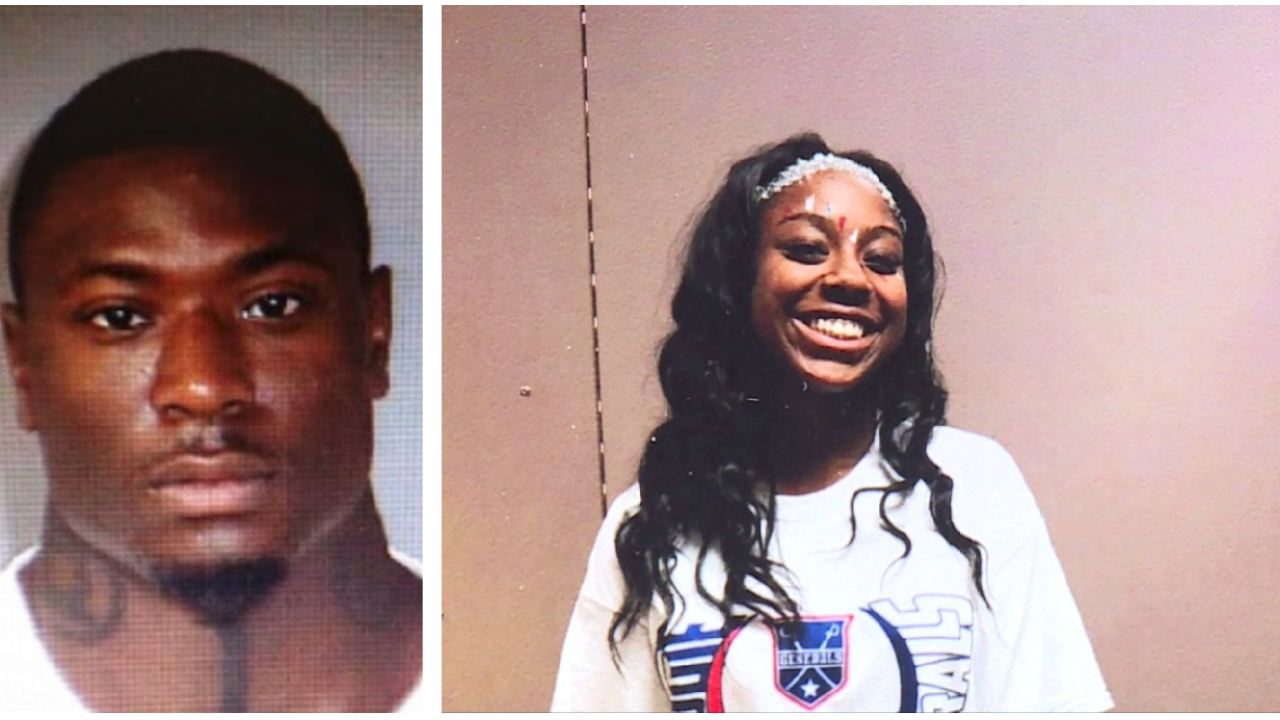 DINWIDDIE, Va. – A Dinwiddie County judge declared a mistrial in the case of a man accused of abducting and killing his cousin, Ke’Asia Adkins.

Anton Coleman was charged with second-degree murder in the death of the 17-year-old Dinwiddie girl who disappeared after leaving her home for cheerleading practice.

Ke’Asia was found four days after she was reported missing in June of 2018. She was found in a heavily wooded area near her Dinwiddie home. Her cause of death was ruled asphyxia and the manner was homicide, according to the Office of the Chief Medical Examiner.

Coleman was charged with capital murder in the case, but that charge was amended to second-degree murder during the trial.

The judge declared the case a mistrial more than a week after the trial started.

CBS 6 spoke with Ke’Asia’s mother last week on day two of the trial. She says she was attending the trail for her daughter.

“I'm seeking justice for her," said Vikisha Smith. "I'm hoping it ends sooner than later because I don't want to keep dragging it out, it's been long enough."

Coleman will be back in Dinwiddie Circuit Court on January 21 as Dinwiddie County prosecutors move towards a retrial.