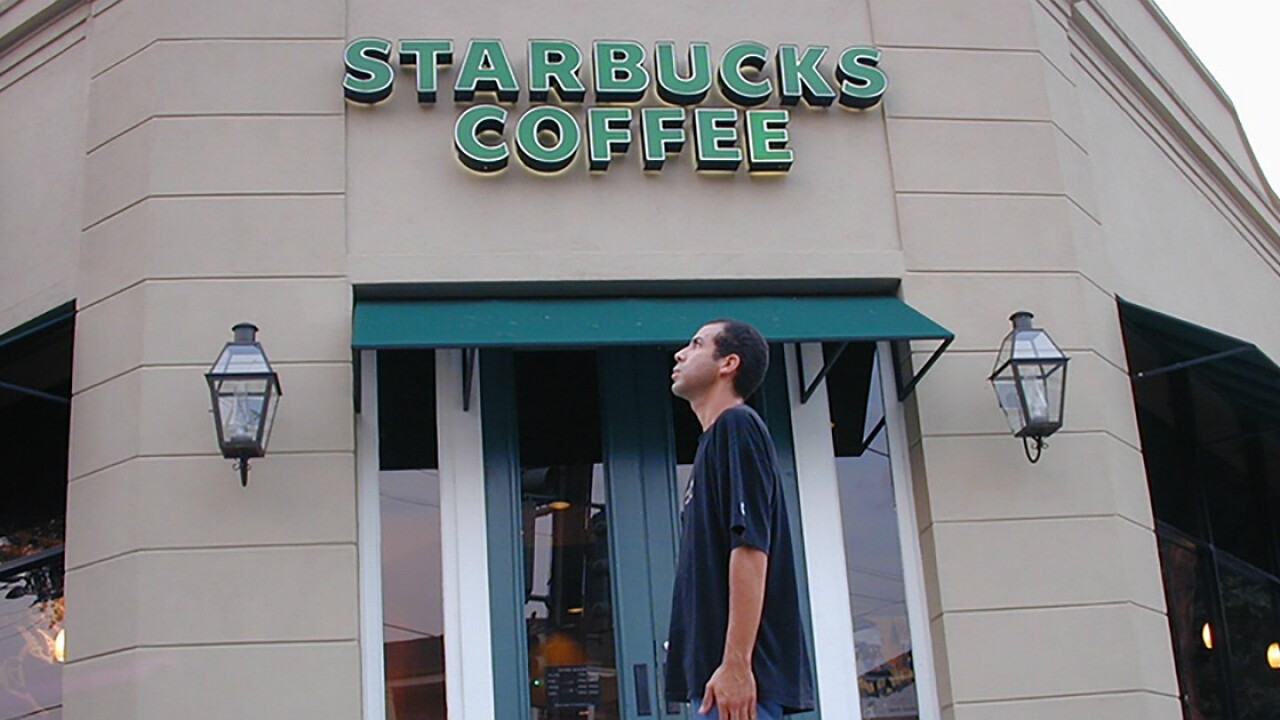 Starbucks is expanding a program that tries to help low-income communities by opening coffee shops in them and hiring local workers.

The Seattle-based company plans to open or remodel 85 stores by 2025 in rural and urban communities across the U.S.

Each store will have event space and Starbucks will partner with local United Way chapters to offer programs like youth job training.

Starbucks has opened 15 community stores since it announced the program in 2015, including stores in Ferguson, Missouri, and New Orleans.

The company says the stores are profitable and feature the same menu and prices as regular Starbucks.