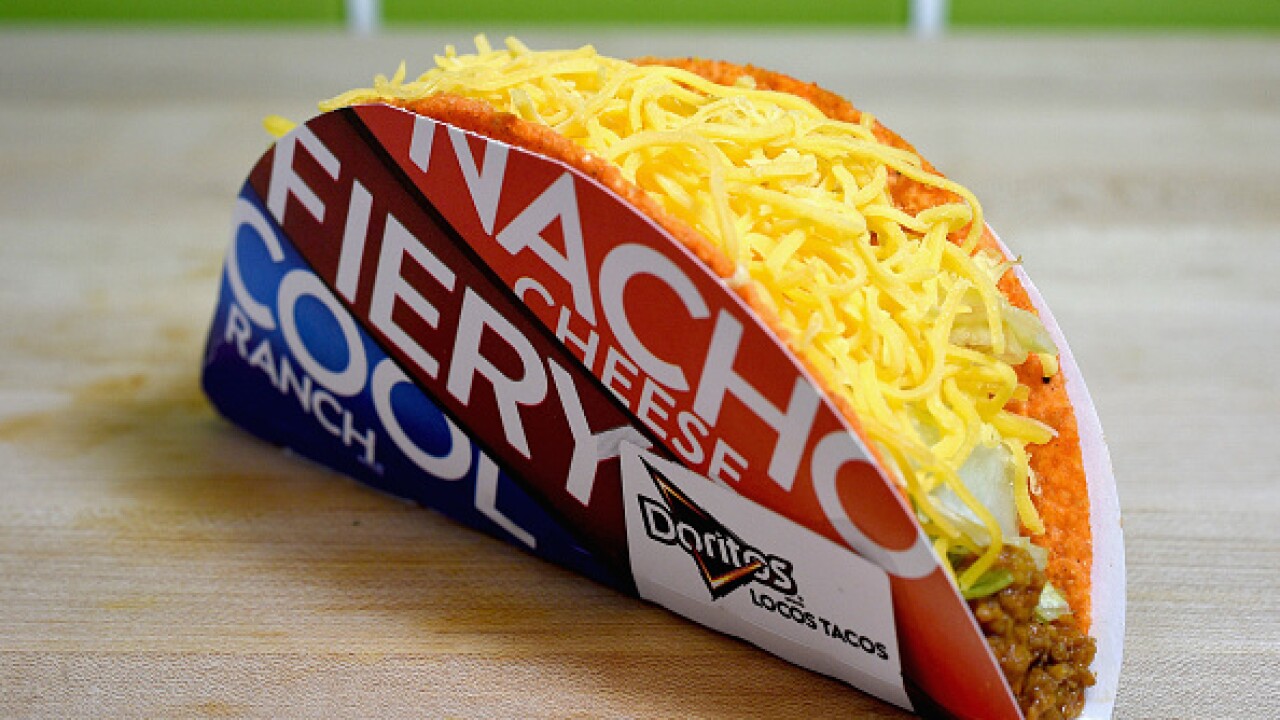 STAFFORD, Va. — A Taco Bell customer was arrested and charged with pulling a knife on fast food workers during an argument over tacos, according to the Stafford County Sheriff’s Office.

A Taco Bell worker called 911 on the customer and deputies arrived at the Taco Bell, on Warrenton Road, at about 8:11 p.m. Monday.

“Witnesses told deputies that they observed the suspect becoming upset over the type of taco he received and the price of items on the menu,” Amanda Vicinanzo, Stafford County Sheriff’s Office Public Information Officer, wrote in an email. “The suspect then argued with employees and subsequently pulled out a knife and threatened them. He lunged at them with the knife twice.”

Octavious Hodges, 39, of Fredericksburg, was arrested and charged with attempted malicious wounding, assault, disorderly conduct, and obstruction of justice.

The customer, according to the sheriff’s office, was upset he was given a potato taco. He informed deputies that he does not like that kind of taco.