School board will not ban Confederate flag in dress code 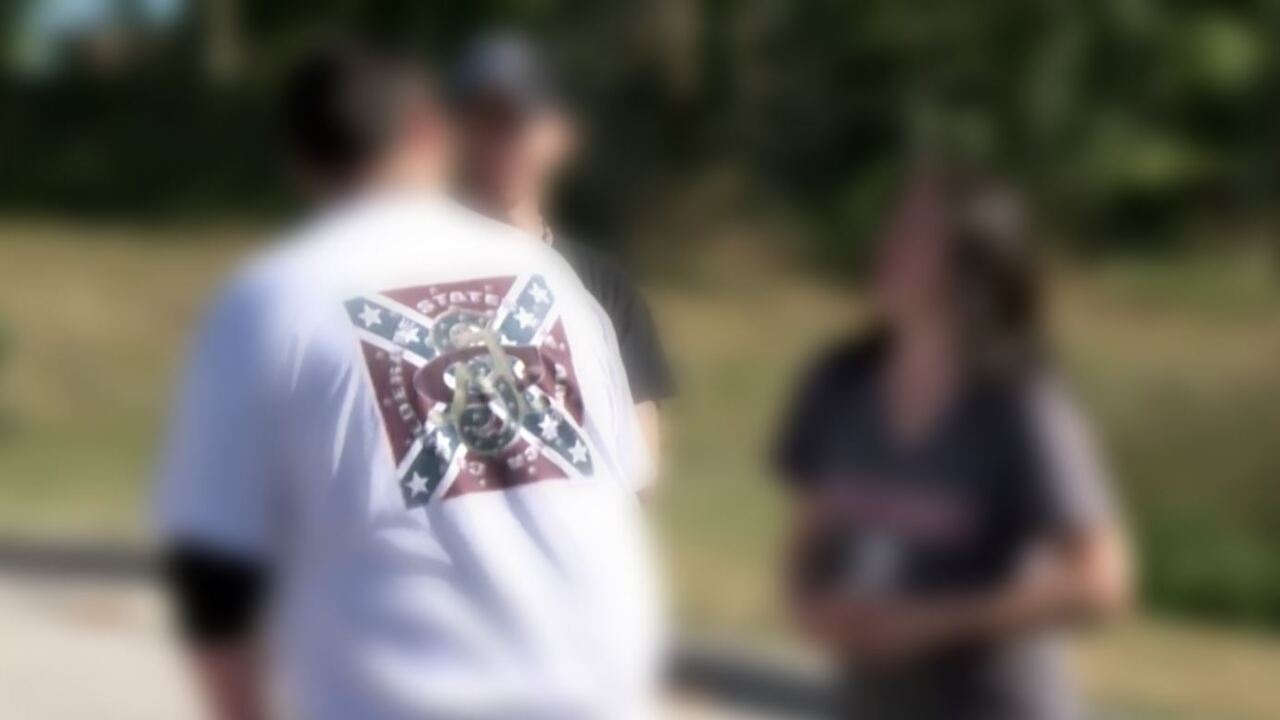 FRANKLIN COUNTY, Va. — A county school board in Virginia has decided not to update its dress code to ban displays of the Confederate flag.

The Roanoke Times reported Monday that the decision followed months of debate in Franklin County, which is outside of Roanoke in western Virginia.

Many school board members said such a ban could violate students’ rights to free speech and spur legal challenges.

The board’s only black member was the sole no vote.

She argued the flag was a symbol of white supremacy.