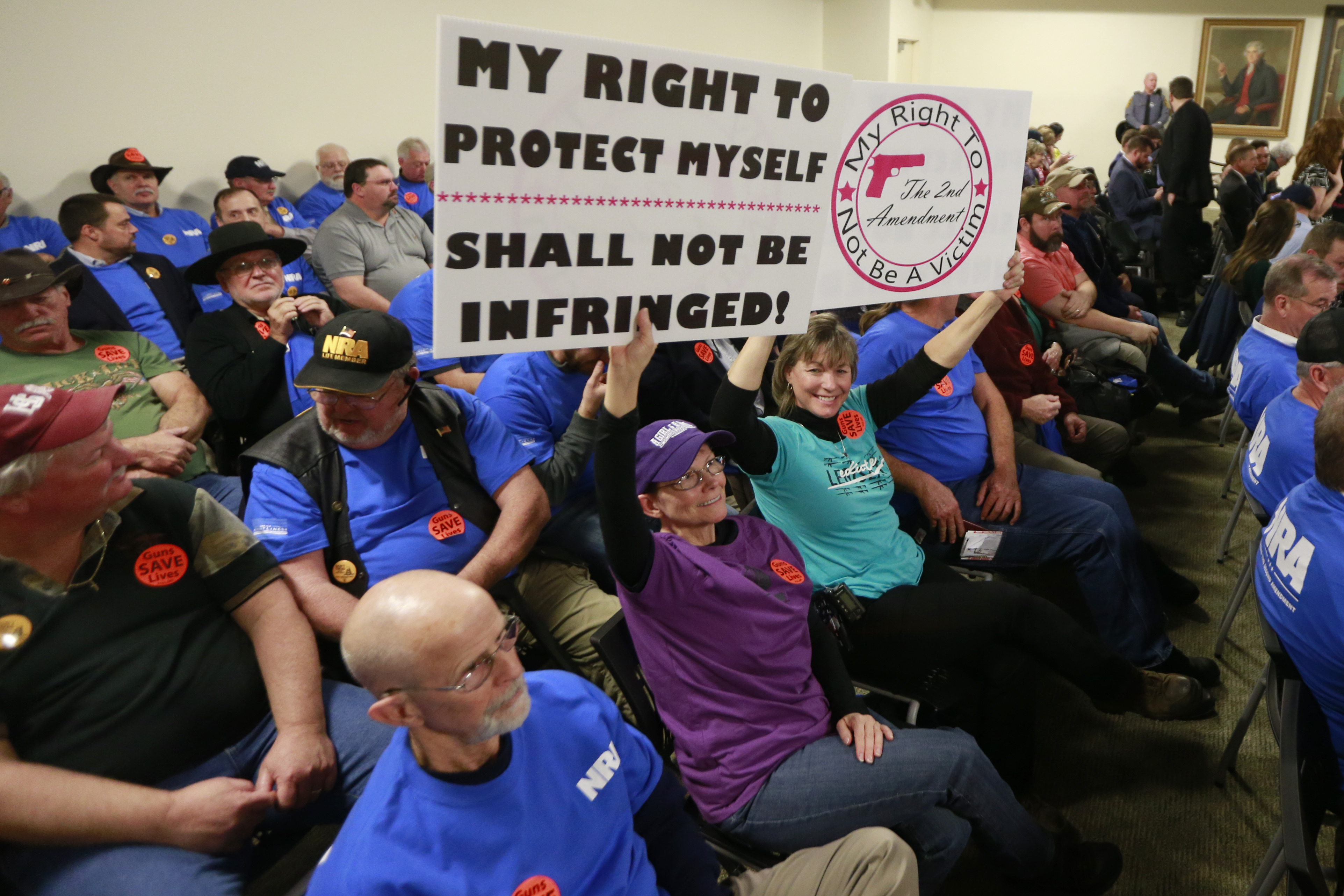 Sen. John Edwards said he supports a ban under the right circumstances but the issue is more complicated than people realize and passing a ban will be difficult.

The Senate Judiciary Committee moved quickly Monday to advance several pieces of gun legislation that a Republican majority has blocked for years.

The proposals include universal background checks.

The committee did not debate an assault weapons ban.