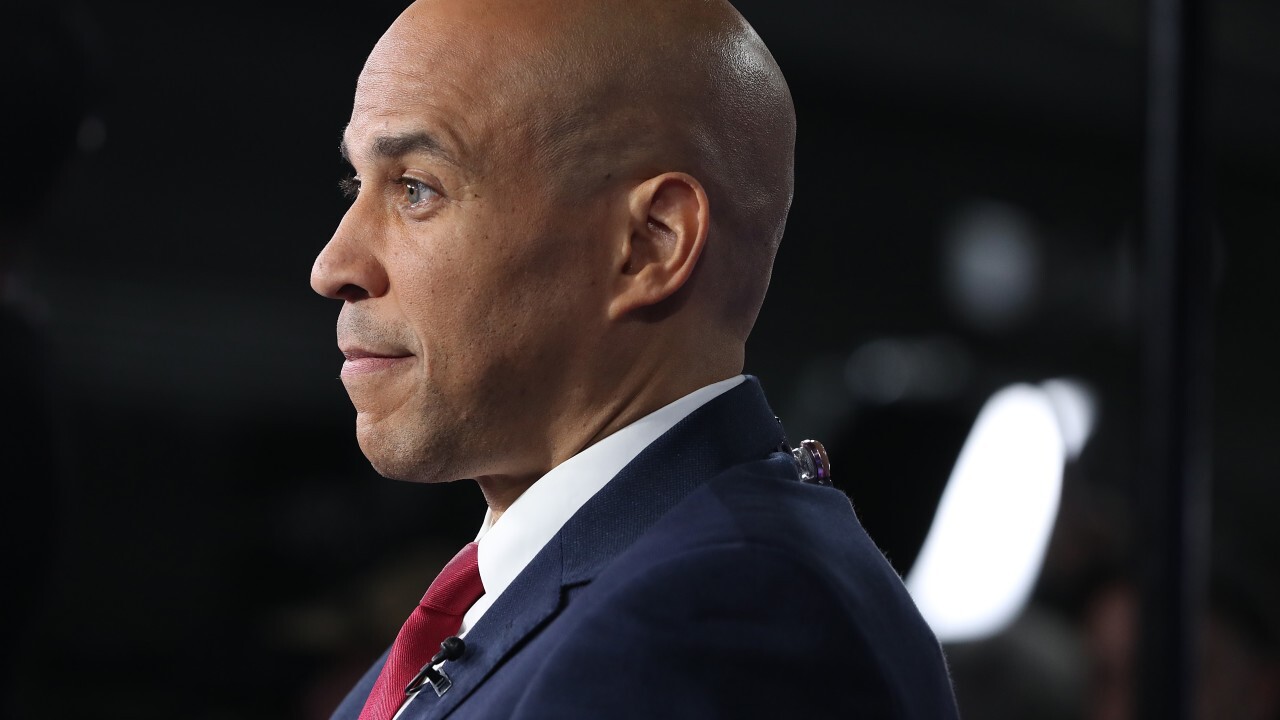 WASHINGTON, D.C. — New Jersey Sen. Cory Booker has dropped out of the race for the Democratic presidential nomination.

Booker made the announcement in a video posted to Twitter, saying “It’s with a full heart that I share this news—I’m suspending my campaign for president.”

He added, “To my team, supporters, and everyone who gave me a shot—thank you. I am so proud of what we built, and I feel nothing but faith in what we can accomplish together.”

It’s with a full heart that I share this news—I’m suspending my campaign for president.

To my team, supporters, and everyone who gave me a shot—thank you. I am so proud of what we built, and I feel nothing but faith in what we can accomplish together. pic.twitter.com/Fxvc549vlJ

The suspension of Booker’s campaign comes after months of struggling to raise the necessary funds and polling support to appear in the primary debates.

Booker ran a campaign with a message of unity and peace, but it seems to have failed to resonate with the American voters. He never was able to crack the top tear of candidates and consistently polled in the low single digits.

Booker is expected to shift his focus to the Senate race in New Jersey, where he’s up for reelection. The New York Times reportsBooker still enjoys favorable ratings among those in the Garden State, which leans decidedly Democratic.

This year’s Democratic field was once heralded as the most diverse in history, but with Booker’s departure from the race, there are now only a few people of color in the running. Businessman Andrew Yang, U.S. Rep. Tulsi Gabard of Hawaii and former Massachusetts Governor Deval Patrick remain in the race.

Several of Booker’s primary opponents took to Twitter to address the suspension of his campaign:

Thank you, @CoryBooker. You've always been a powerful voice for justice and equality, and you've made this primary stronger. I know you will continue to be a leader in the fight to defeat Donald Trump and build a stronger future for America. pic.twitter.com/5rAwSS2wPR

Cory, you campaigned with joy and heart, and instead of just talking about bringing people together, you did it every day. You made our politics better just by running. Grateful to you and looking forward to your continued leadership.

I will miss my friend Cory Booker so much on the campaign trail. We were friends before this started and are even better friends now. The one thing about Cory—he never stops standing up for what is right…so, the best is yet to come! pic.twitter.com/XBv2OYTucv