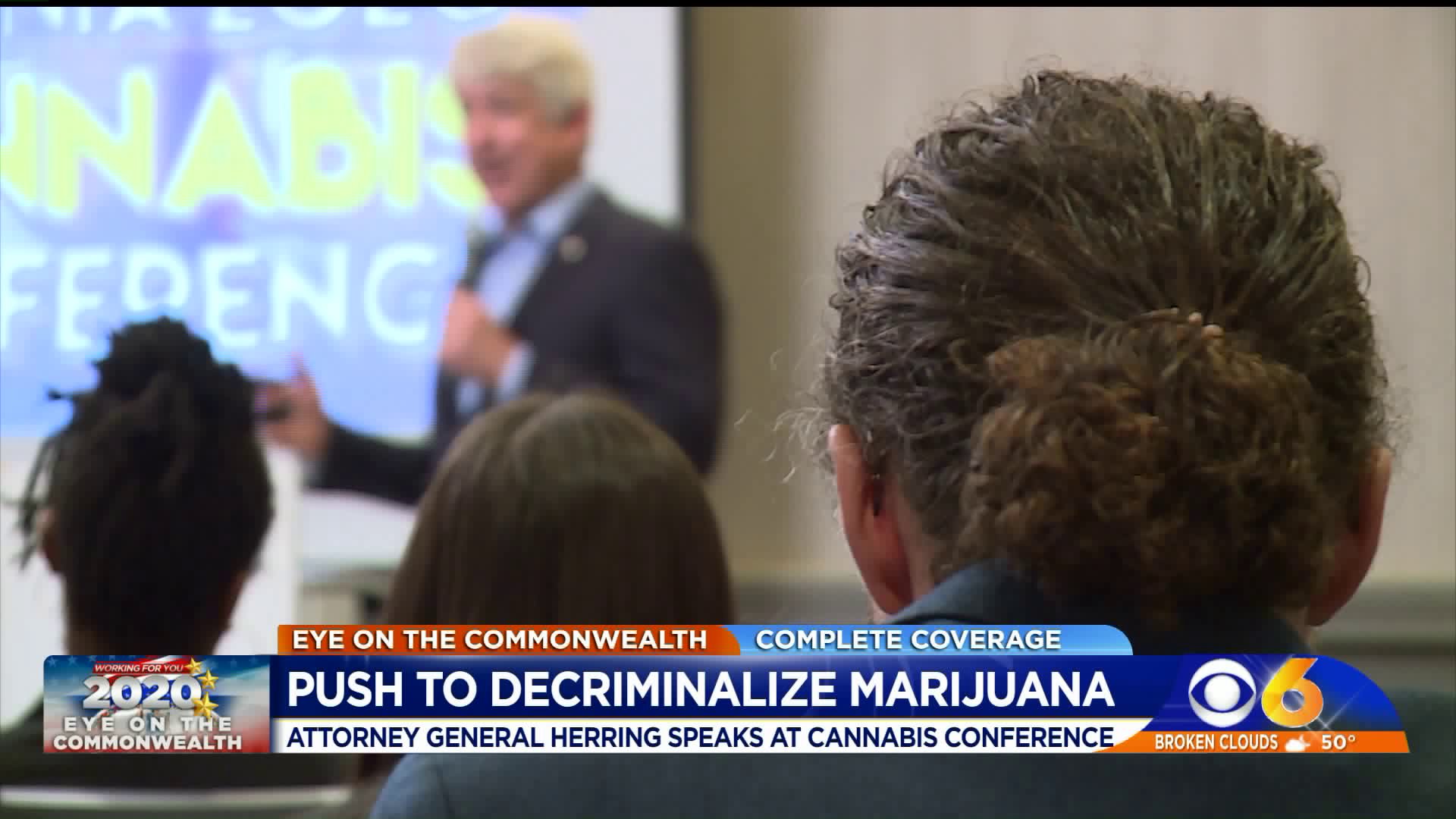 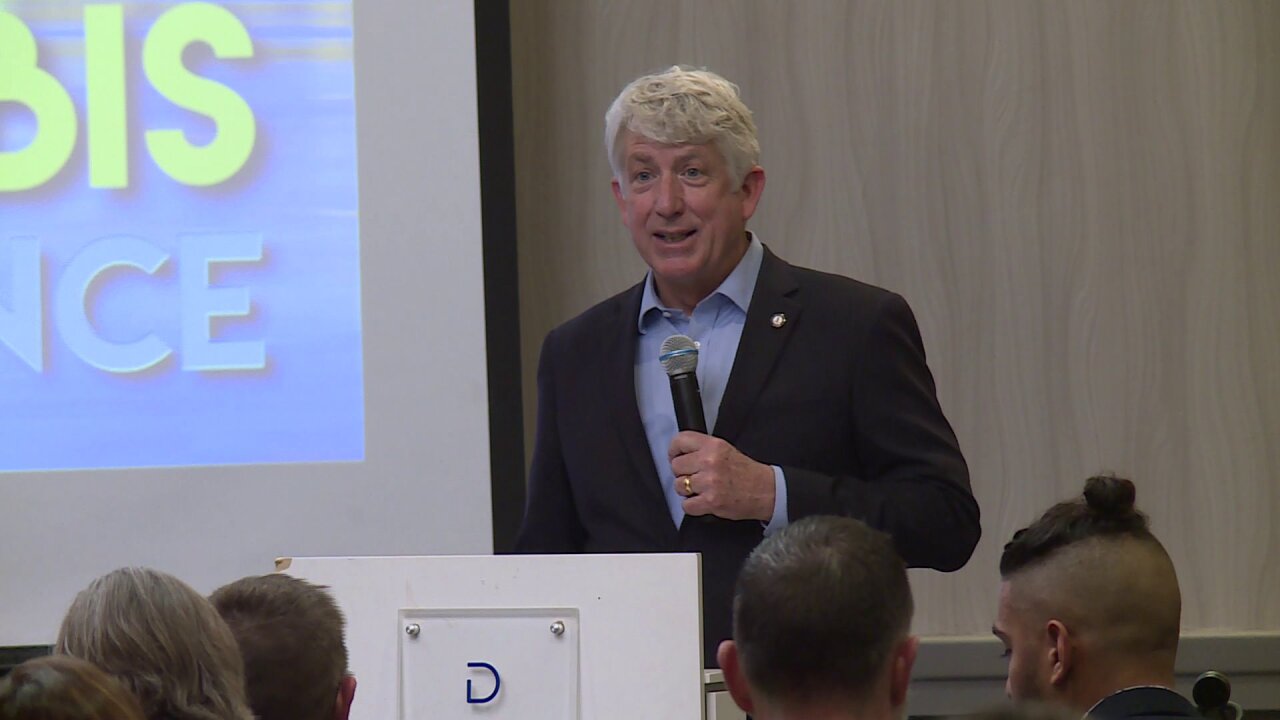 RICHMOND, Va. -- Virginia Attorney General Mark Herring, who is pushing to decriminalize marijuana in the Commonwealth, spoke at the Virginia 2020 Cannabis Conference in Richmond Sunday.

Herring said that he supports decriminalizing small amounts of marijuana, taking action to address past convictions and moving towards legal and regulated adult use.

“It's clear time for cannabis reform has come,” Herring told the crowd. “Justice demands it, Virginians are demanding it and I’m going to make sure we get it done

One proposed bill would change simple possession to a $50 civil fine and clear the records of people with previous convictions.

Conversely, some Republican lawmakers said that any significant changes to criminal laws could have unintended consequences.

The event was presented by the National Organization for the Reform of Marijuana Laws (NORML).