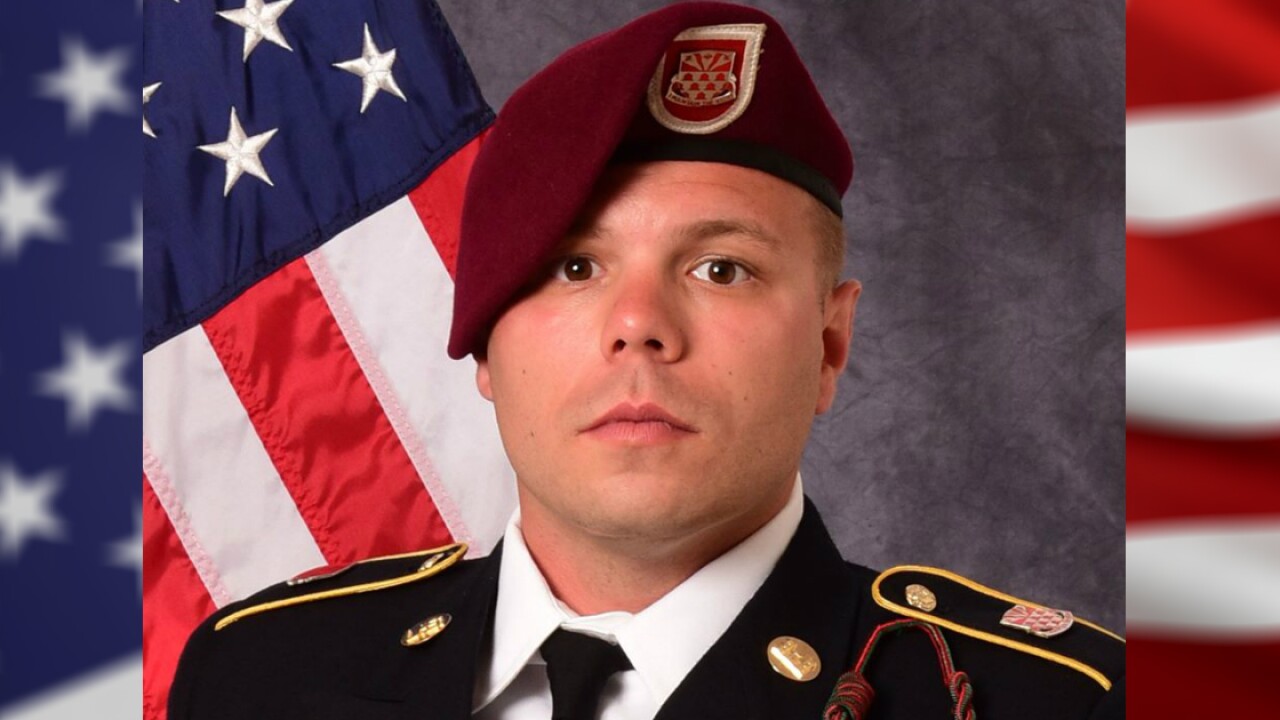 NEWPORT NEWS, Va. — A soldier from Newport News was one of the two U.S. service members killed Saturday when their vehicle was hit by a roadside bomb in southern Afghanistan, according to the U.S. military.

Staff Sgt. Ian P. McLaughlin, 29, of Newport News, and Pfc. Miguel A. Villalon, 21, of Joliet, Illinois, died when their vehicle was hit by an improvised explosive device (IED), according to the Pentagon. Two other soldiers were injured.

“It is with a heavy heart that we announce the loss of two All American Paratroopers,” officials with the 82nd Airborne Division posted Sunday afternoon on Facebook. “When our nation called for its best Airborne Combat Engineers to deploy into harm’s way, Staff Sgt. McLaughlin and Pfc. Villalon answered the call. They lived their motto, ‘Essayons,’ and embodied the values of an All American.”

The Taliban immediately took responsibility for Saturday’s attack, which is under investigation.

More than 2,400 U.S. service members have been killed in Afghanistan after 18 years of war. Last year was one of the deadliest for the United States, with 23 American troops killed, even as Washington engaged in peace talks with the Taliban.

The insurgents now control or hold sway over roughly half of Afghanistan.