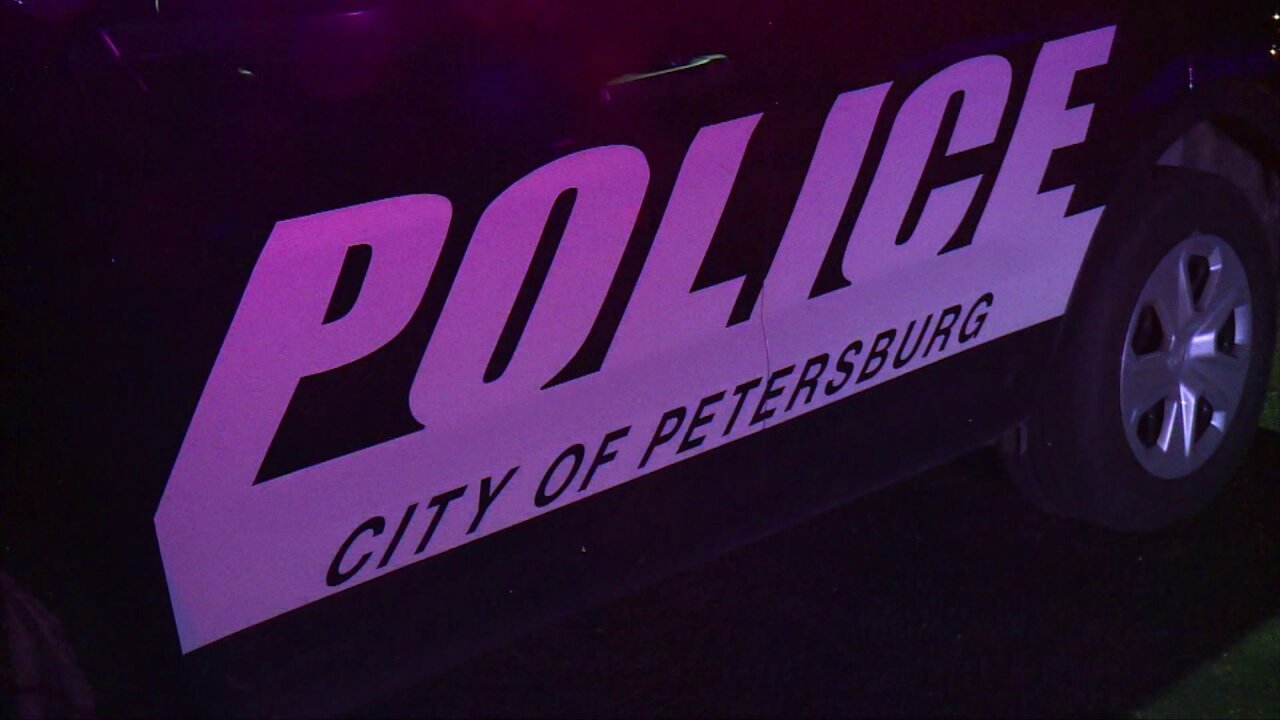 Officers were called to the 600 block of Commerce Street for a report of a person shot just before 9:50 p.m.

The victims were transported to an area hospital where they died of their injuries, officials said.

“Police need your help with this death investigation,” Chambliss said.