Woman with sleeve tattoos wanted for thefts from cars in Chesterfield 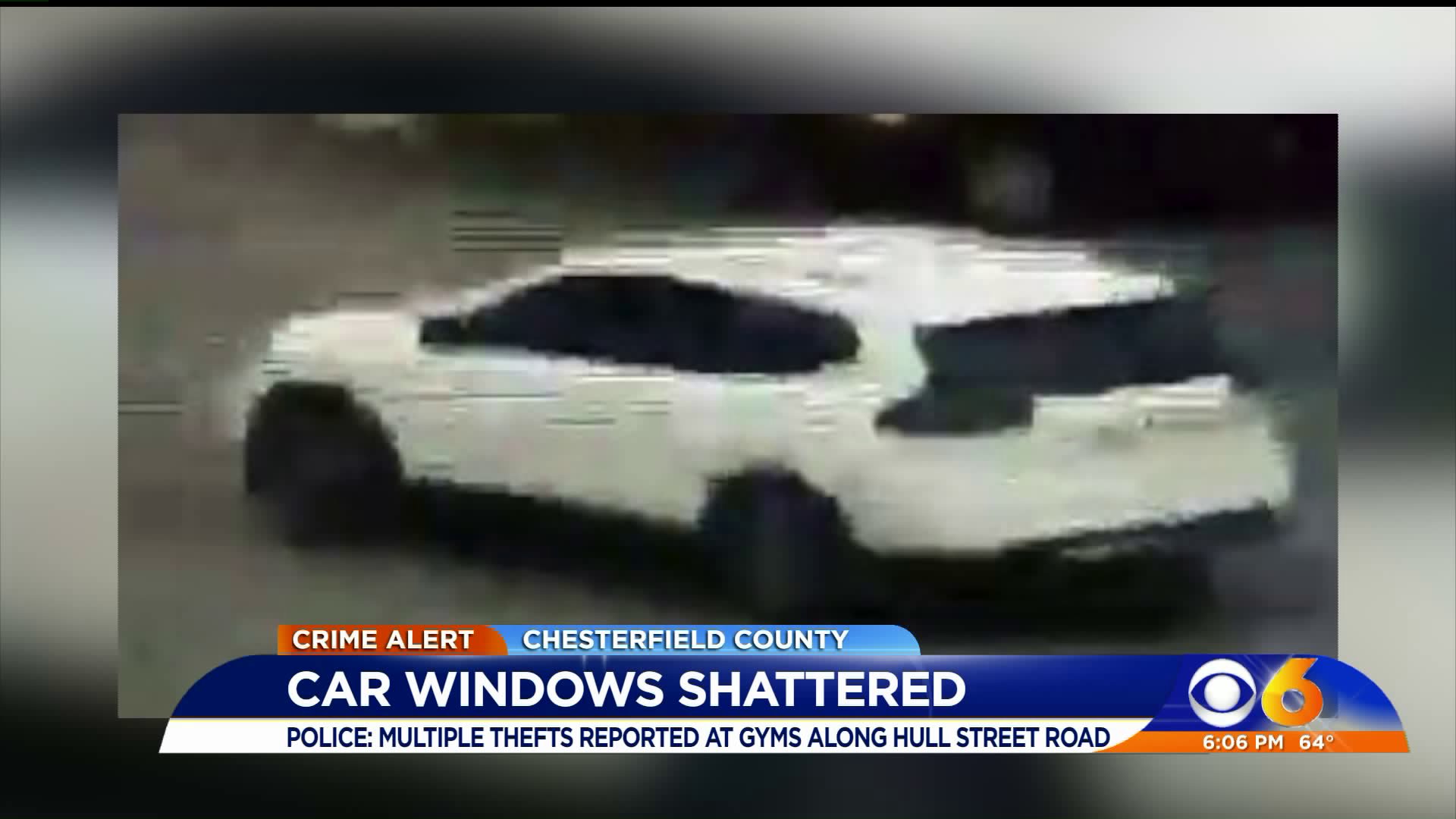 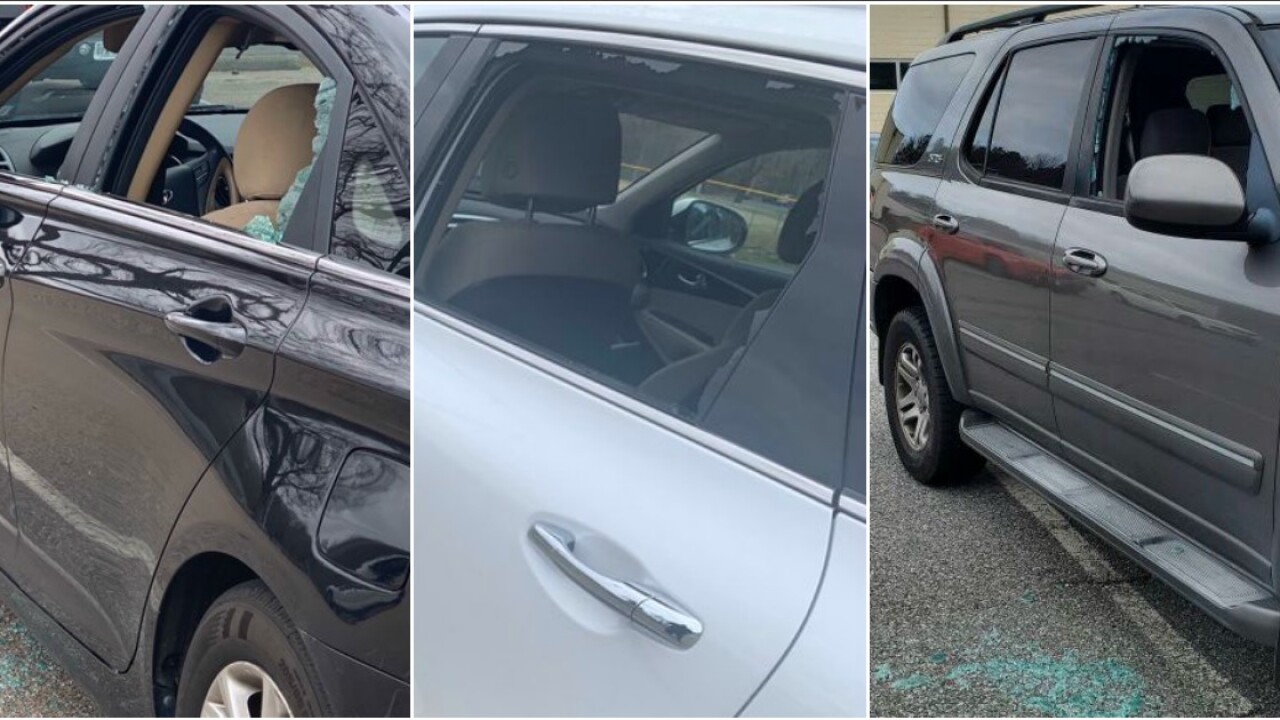 CHESTERFIELD COUNTY, Va. – Police are asking for the public’s help to identify a woman with full sleeve tattoos wanted for multiple car break-ins in Chesterfield County.

Photos posted by Story show at least three cars with their windows busted out.

The suspect is described as white woman in her 30s with full sleeve tattoos, according to police.

Officers later released photos of a white SUV “involved in the series of thefts.”