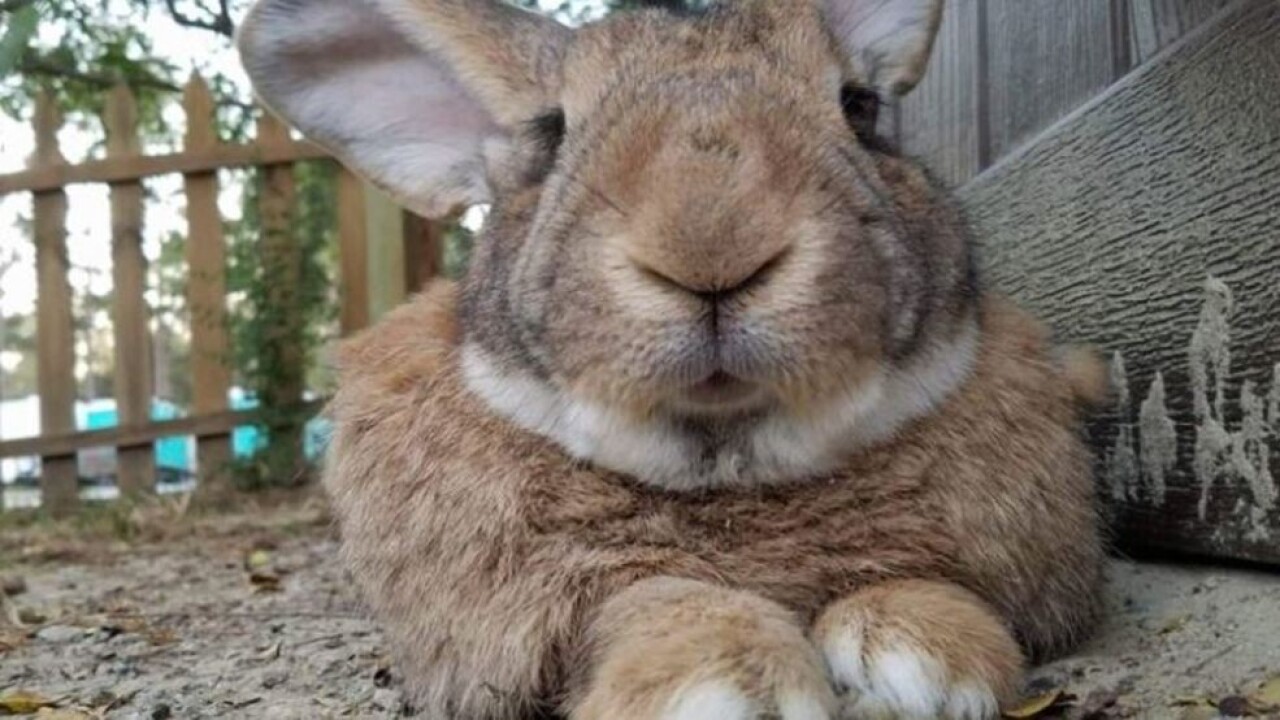 VIRGINIA BEACH, Va. — A 25-pound rabbit that served as Virginia’s official Easter Bunny, as well as a service animal for a U.S. Army veteran, has died.

The Virginian-Pilot reported the news on Thursday, although the animal died in November after an illness.

Lord Roland Watson Beldon Maxwell VIII was known as Junior. The rabbit was 3 1/2 feet long and belonged to Angela Maxwell of Virginia Beach.

Maxwell was grazed by a bullet in Desert Storm. She rarely ventured out in public without Junior. She had planned to tour the U.S. this year with the bunny. It was going to be a write-in candidate for president.