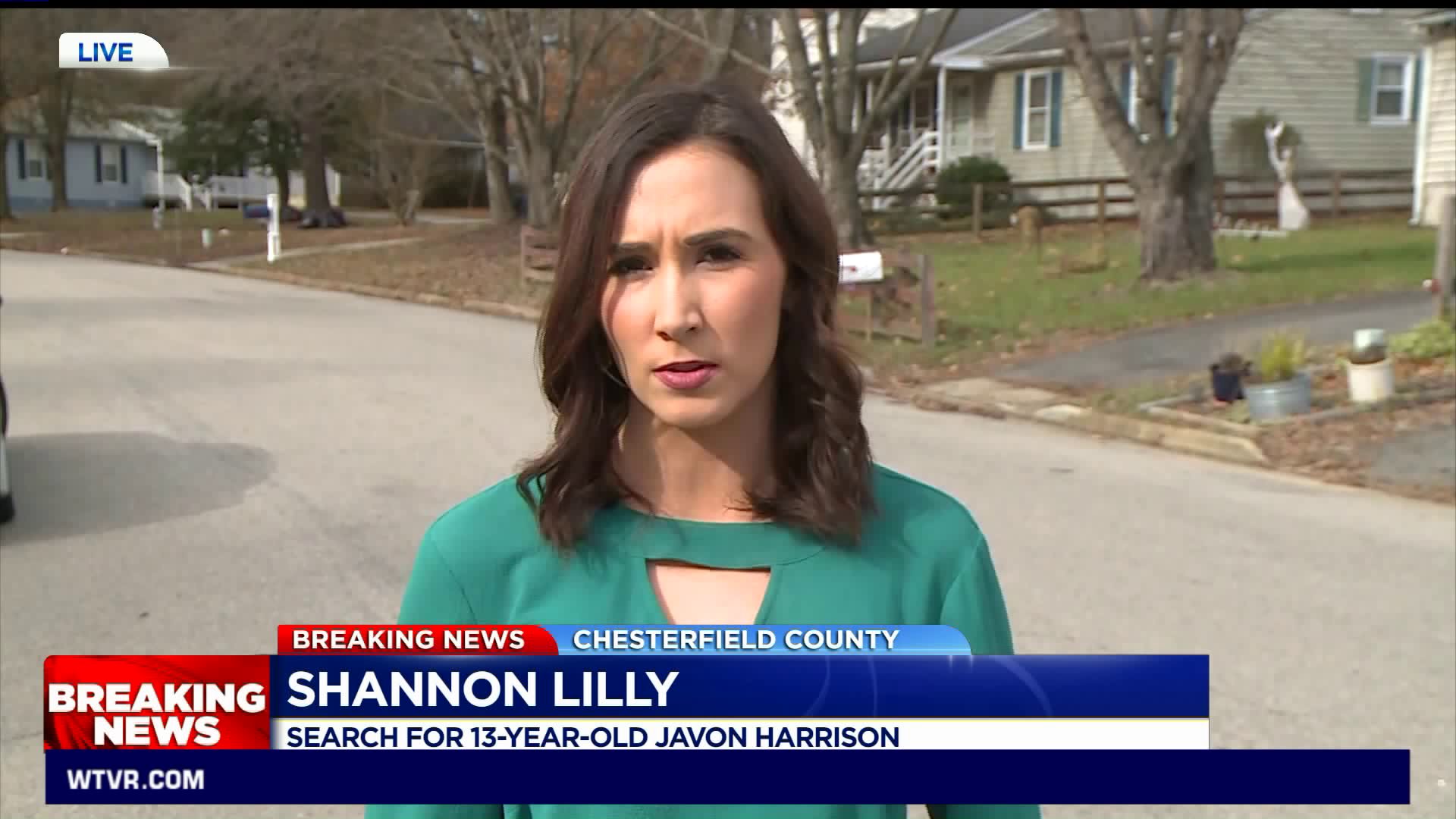 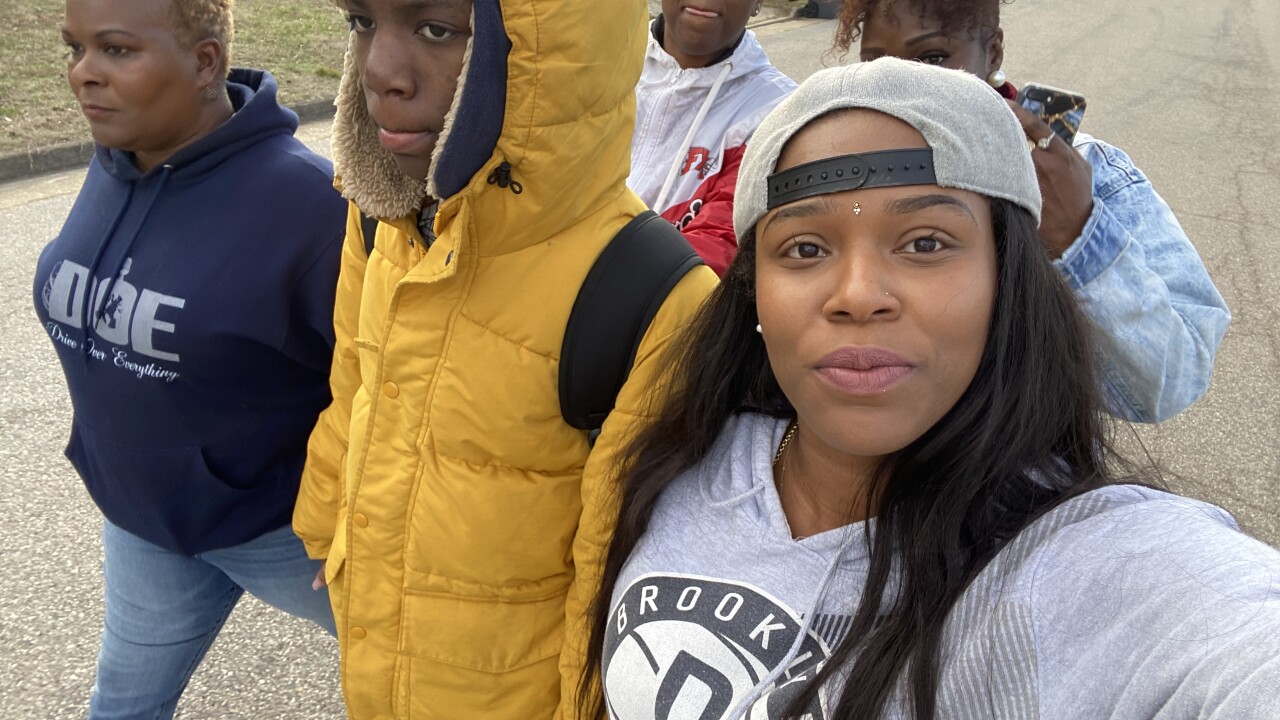 UPDATE: Once missing teen Javon Harrison has been found, according to family members. He is safe.

CHESTERFIELD COUNTY, Va - A Chesterfield family and police are searching for a missing 13-year-old boy. Javon Harrison was last seen by his family Thursday morning at his home on Deerwater Court.

"He left for school and no one has seen or heard from him," cousin Copellia Harrison said. "[His] phone is broken, so we can't get in contact with him. We've tried friends, we've tried the neighborhood, we've tried family, and there still has been no contact.

Harrison said her cousin's disappearance was out of his character.

She said Javon's father called police once he noticed his son had not come home Thursday afternoon.

"We're doing what we can, but at the end of the night, when we go home, there's no sleep," she said. "There's no rest because we know that he's still out here. He's a child."

Javon is described as about 5 feet 5 inches tall and 140 pounds.