Men charged with killing 8-year-old boy: ‘Scrappy got his justice’ 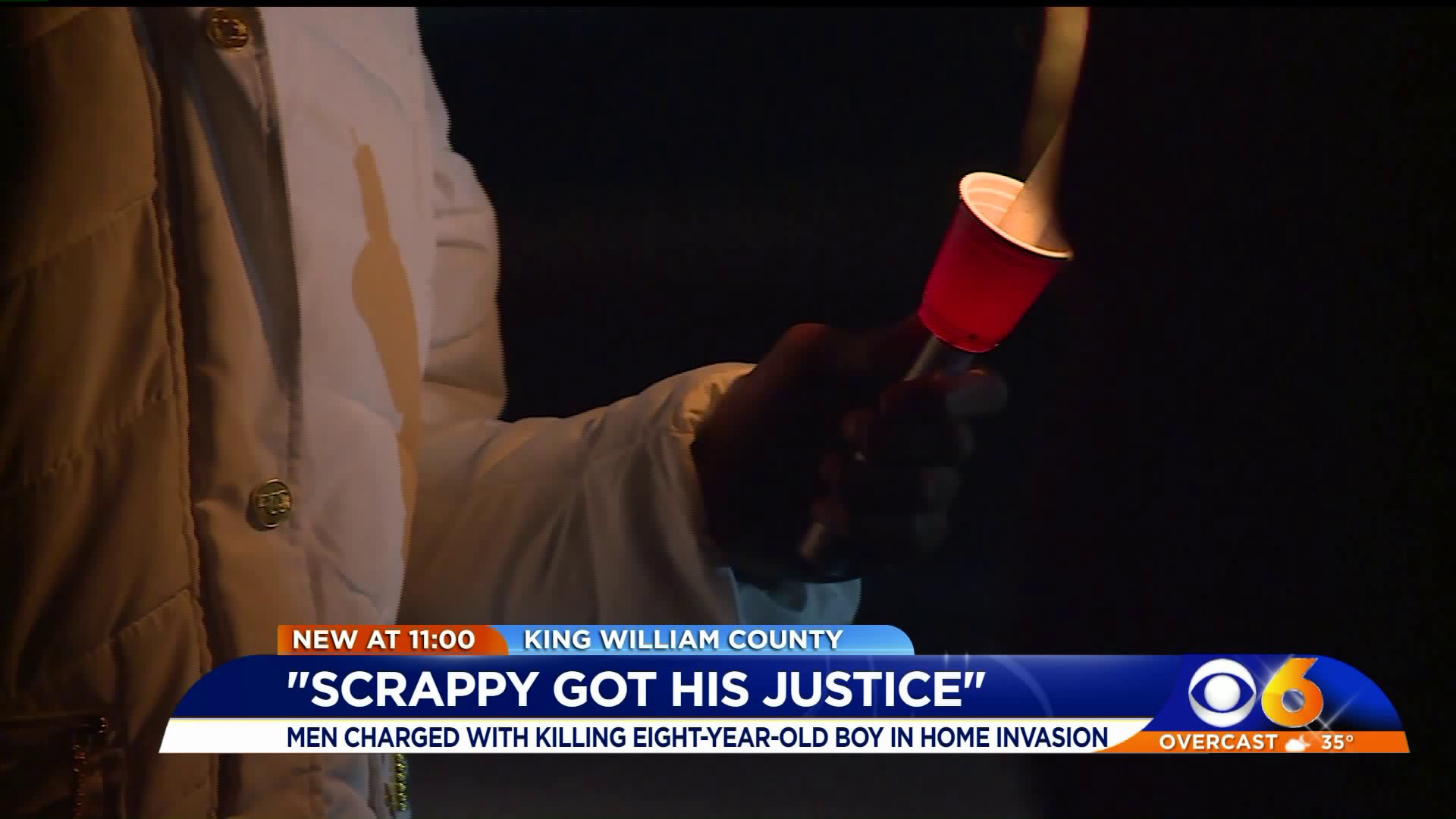 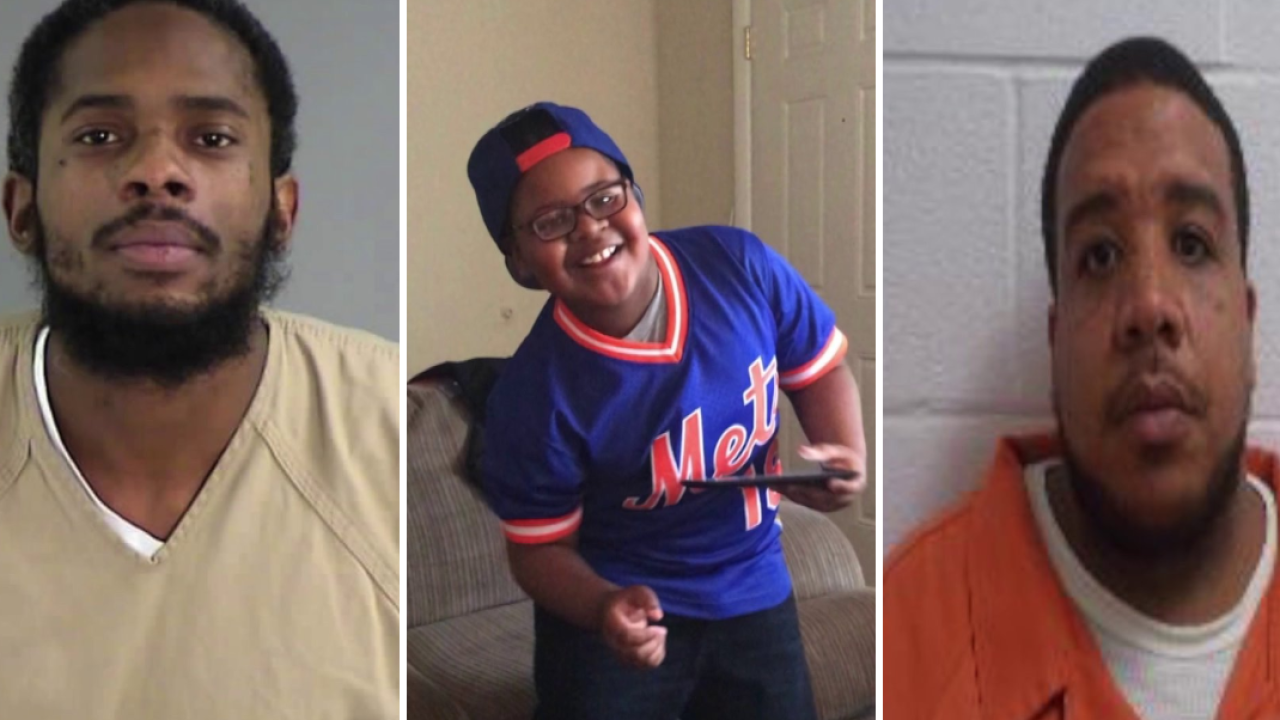 "I’m so glad he has his justice and I’m glad that they caught them," Scrappy's cousin Carolyn Anderson said.

Charles E. Coleman III, 32, of Aylett, and Keith E. Hargrove, 35, of Richmond, were both charged in first degree murder, attempted robbery with a firearm, armed burglary of a residence, conspiracy to commit burglary, conspiracy to commit robbery, and two counts of use of a firearm in the commission of a felony, according to Virginia State Police.

Orlando "Scrappy," Anderson Jr., 8, was shot and killed on January 21, 2019 inside a King William home on Robin Lane.

"It was reported that a male subject entered the residence and began shooting once inside. The shooter then fled the scene on foot," a Virginia State Police spokesperson said. "During the course of the shooting, Orlando Anderson Jr. was shot. He was transported to VCU Medical Center in Richmond, where he later succumbed to his injuries."

Police also said that the child's father and grandmother were inside the home during the time of the shooting but were not hurt.

Anderson said it's been a long year for the family.

Both men are being held without bond at Henrico County Jail and the City of Richmond Jail, respectively. While the arrest won't bring Scrappy back, Anderson said it is a least some closure.

“God will make a way. What comes around goes around," said Anderson. "It is what it is and I’m glad Scrappy got his justice. Love you Scrappy."

Anyone with information was asked to call Virginia State Police Special at 804-887-0024.